2022 a very dry year so far, but large regional differences 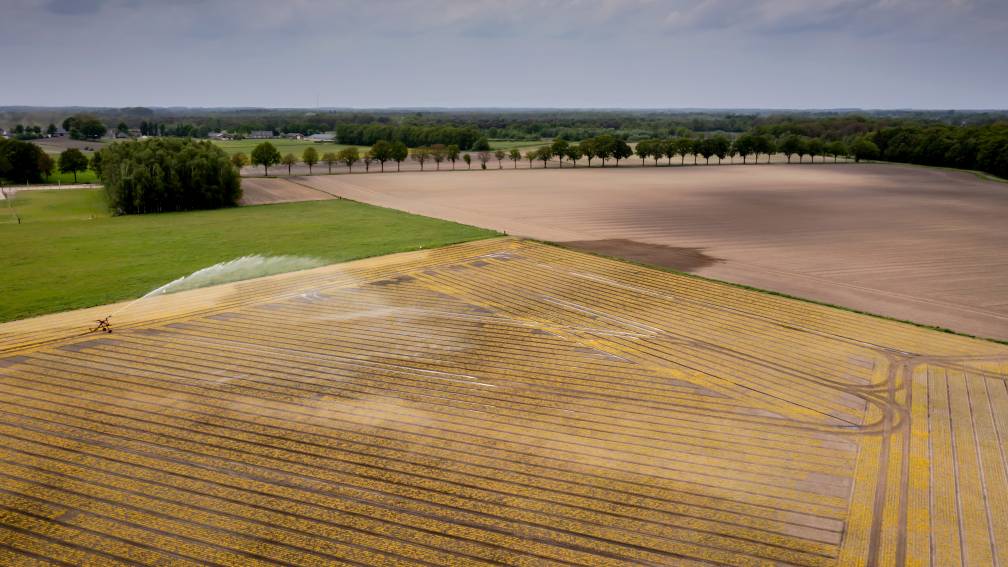 Parts of the Netherlands are again struggling with drought. In many places it has not rained for weeks and March was also dry. The number of measures against drought is growing, such as raising the water level in the IJsselmeer for water extraction. What exactly is the situation in the Netherlands?

This is because there is not enough rain in those periods and more evaporation due to the higher temperatures and the sun’s power. In mid-August, this reverses and the precipitation deficit normally decreases.

You can see that in this graph on the blue line. The red line shows the precipitation deficit in 2022: