Ukraine is playing football again, with an emotional practice win in the run-up to the World Cup play-offs 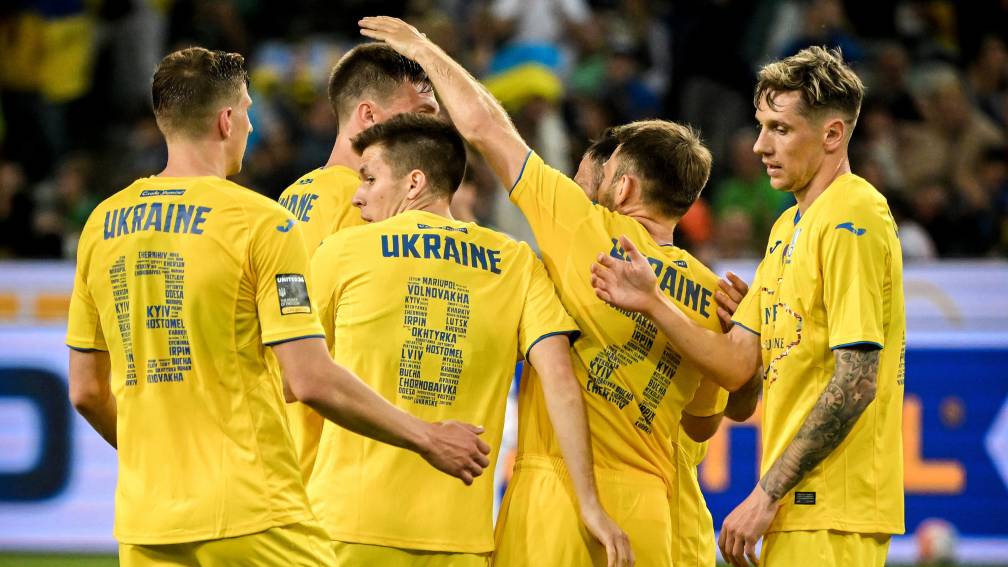 Ukraine’s national football team has returned to action for the first time since the Russian invasion. This emotional evening also marked the start of the preparations for the World Cup qualification next month.

On June 1, Ukraine will face Scotland in the play-offs in Glasgow. The winner of that game will play for a World Cup ticket in Cardiff against Wales four days later.

In the first of three exhibition games, Borussia Mönchengladbach won 2-1 on Wednesday, thanks to goals from Michailo Moedrik and Oleksandr Pichaljonok. For the internationals from the Ukrainian league it was the first football match in months.

“When I sang the national anthem, I had tears in my eyes,” said national coach Oleksandr Petrakov. “It was good to show that we as a country are far from lost.”