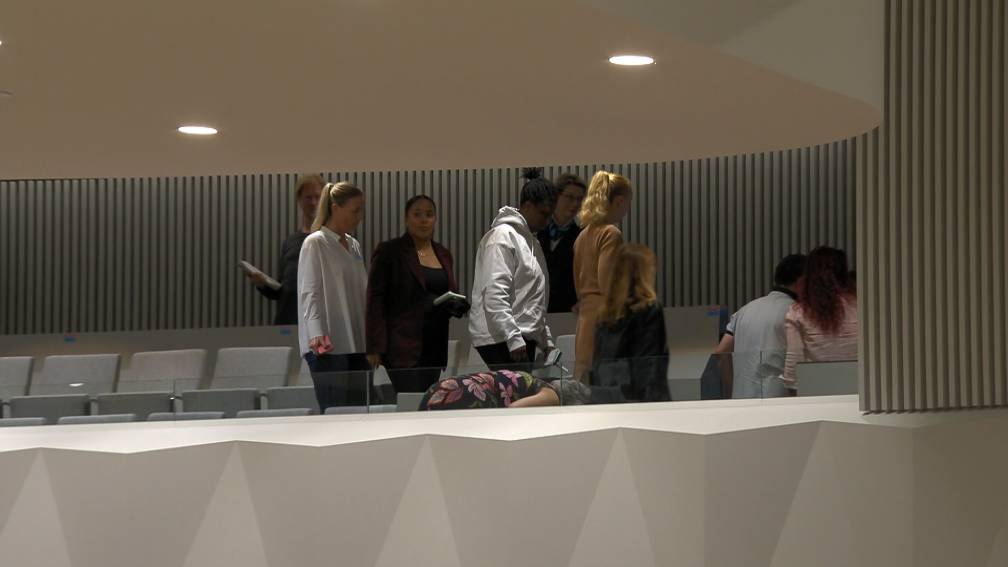 Parents affected by the allowance affair angrily walked away from the public gallery of the House of Representatives, when VVD MP Ruud Verkuijlen was given the floor in the debate about the out-of-home placements. Verkuijlen spoke for the first time in the House, and then it is customary for other MPs not to interrupt.

MPs from opposition parties were outraged that the VVD allowed someone to speak his maiden speech in this sensitive debate. It was precisely under the leadership of that party that the allowance scandal arose. They asked Verkuijlen if he wanted to abandon the unwritten rule, so that a real debate could take place.

But the MP was not prepared for that. “I would like to stick to the tradition,” said Verkuijlen. Dozens of parents then left the stands demonstratively. They indicated that they found it “disrespectful” that no questions could be put to the VVD.

After Verkuijlen’s maiden speech, SP party chairman Lilian Marijnissen noted that the debate on out-of-home placements for children is mainly about the trust that parents can have in the government. “Does Mr Verkuijlen think that he has contributed to that confidence in this way?” she stated rhetorically.

“I am ashamed and I apologize to the parents,” said BBB MP Caroline van der Plas, who was the next speaker.

Yesterday, figures from the Central Bureau of Statistics showed that 1,675 children of victimized parents have been placed out of their homes since 2015. At the moment, 555 children do not yet live at home.

A large part of the House of Representatives wants these matters to be reassessed as soon as possible, based on the principle that as many children as possible can return to their parents. The PVV wants that reassessment before 1 July next.

The governing parties D66 and CDA also want the 555 outstanding cases to be looked at as soon as possible, but do not want to attach a deadline to this. “We must avoid making promises that we cannot keep, which in turn cause a justified fuss,” said CDA MP René Peters.

The opposition parties in particular targeted Prime Minister Rutte, who they see as ultimately responsible for the problems with benefits and children placed out of home. MP Pieter Omtzigt spoke of “a derailed rule of law”. “Does Prime Minister Rutte feel responsible?”, Lisa Westerveld of GroenLinks asked. “The cabinet should be ashamed of itself,” said PvdA member Khadija Arib.