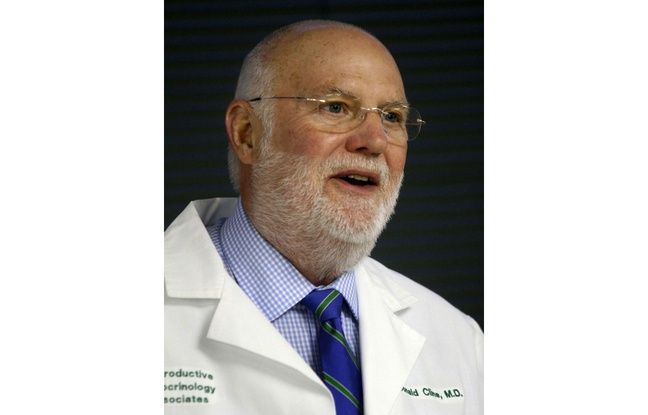 94 children and the list will surely grow.Our father to all, Netflix’s shocking new documentary is based on a true story. It was released on Wednesday May 11 and traces the history of the “children” of Doctor Donald Cline. This infertility specialist has inseminated many women, in the 80s, with his own gametes without their permission and lying to them about the origin of the donors. 44 doctors would be concerned for the same facts.

Jacoba Ballard is the first to have been informed of this affair via a DNA test. With some of her brothers and sisters, she will conduct her own investigation with the support of a journalist from the Fox59 channel. Their goal is to imprison the doctor but unfortunately thanks to his advanced age or his influence, he will never go to prison. He will only be found guilty of obstruction of justice but never for the charge desired by the victims.

Netflix is ​​becoming more and more famous for its documentaries. The latest is the Tinder scammer. Simon Leviev cheated Cecilie, Pernilla and Ayleen out of several thousand euros. Today, he lives the dream life while his victims are still paying their debts. He was sentenced to 15 months in prison for the acts committed in Israel, but was released after 5 months. He has never been recognized as a fraud, this documentary is an opportunity to highlight what this man was or is still capable of doing.

Joe Exotic, the protagonist of Tiger King, had received a first sentence of 22 years a month after the release of the series. After appealing, his sentence was set at 21 years in prison for the attempted murder of Carole Baskin in January 2022. The success of the series, broadcast during confinement, had notably made it possible to reopen the file on the disappearance still not elucidated from the husband of Madame Baskin, who was suspected. How Netflix can help justice.