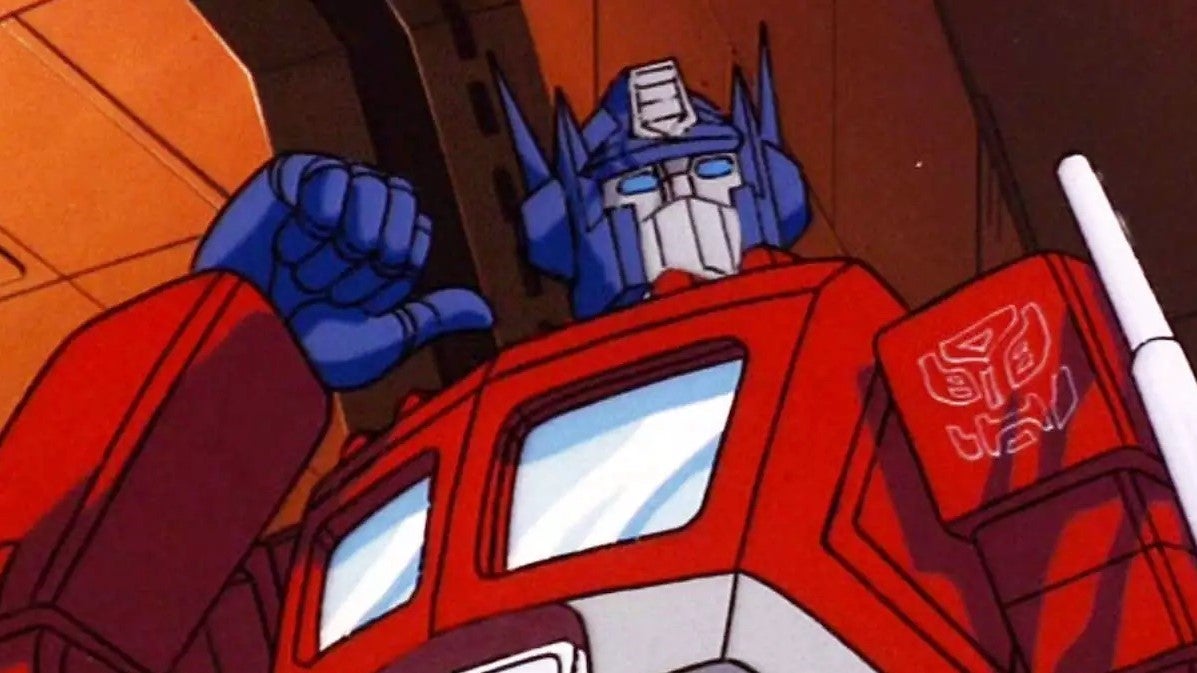 LEGO hints at a highly anticipated Transformers set, which may include an original-style Optimus Prime.

Little was disclosed about the new set in the tweet that unveiled it, but LEGO promises the “epic building set” will be released in June. While this is the first official statement about a Transformers set, LEGO news website The Brick Fan potential details out earlier this week.

The set is said to be based on the original Optimus Prime of the first generation and consists of 1508 pieces. Of course, the set can change from truck to robot without removing any parts.

The price is rumored to be €169.99. The set also includes Optimus Prime’s Ion Blaster, Energon Axe, the Allspark and a jetpack, plus a plaque as seen in the Ultimate Collector Series.

This Transformers partnership is the latest major franchise that LEGO has collaborated with, including: Back to the Future’s DeLorean time machine as one of the more expensive sets of recent times. PlayStation exclusive Horizon: Forbidden West also got the LEGO treatment with a Tallneck set.