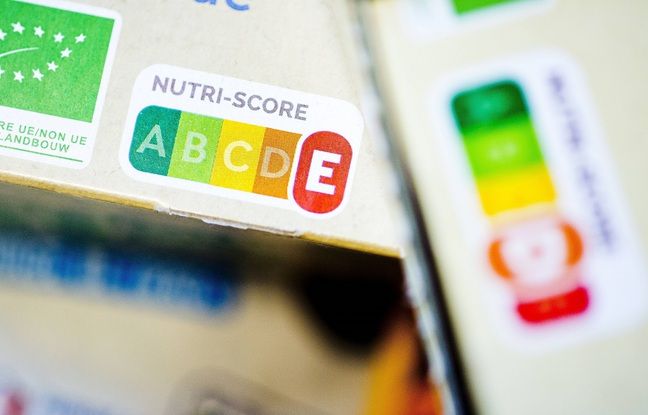 Gastronomic heritage in danger? The establishment of the standard Nutri-Score, which rates the nutritional quality of food from A to E, continues to worry food professionals. Among the alleged grievances is the stigmatization of traditional regional food. The consumer defense association, UFC-Que Choisir, has just published a survey which dismantles this idea.

The alert was launched a year ago by a food quality institute in Occitania. The latter considered that regional products prepared according to traditional recipes systematically obtained the worst scores, namely C, D or E. pork roasts cooked with 25% less salt.

Products classified A or B

The UFC-Que Choisir association has therefore decided to carry out its own investigation to find out whether this statement applies to all local products. In Hauts-de-France, for example, 18 foods representing four families have been selected: fruits and vegetables, cereal products, cheeses and traditional dishes.

“The results show that, far from being systematically poorly rated, our traditional products are on the contrary distributed fairly over all Nutri-score classes”, explains Robert Bréhon, president of UFC-Que Choisir in Hauts-de- France.

As for fruits and vegetables, smoked garlic from Arleux, lingot beans from the North, endives or potatoes from Merville are classed in category A or B. The same result for beef carbonnade, Flemish hochepot (pot -au-feu), potjevleesch (meat in jelly) and tripe in beer, among the traditional dishes. It is also correct with the carbonnade flamande or the ficelle picarde which come out with a C.

On the other hand, it goes bad with the meunière-style dab or the smoked herring fillet, which get a D. The cheeses, unsurprisingly, don’t do any better: D for the Avesnes dumpling and the Maroilles and E for the mimolette. As for cereal products, here too, the grades range from C for the heart of Picardy (biscuits soaked in eau-de-vie) to E for waffles filled with vergeoise and fine waffles.

“We realize that there is no stigmatization of traditional regional foods,” explains Robert Bréhon. It is true that some traditional products are high in salt, sugar and fat, like others. They should therefore be consumed in moderation. »

Food industry professionals denounced “punitive marketing”. “We are far from it, assures Robert Bréhon. And then, it’s the consumer who decides, so he needs to have the information. The national survey concludes with the same results that were sent to the European Commission responsible for making the Nutri-Score label compulsory. For the UFC-Que Choisir, it is a question of not “giving in to the false arguments of industrial lobbies”.