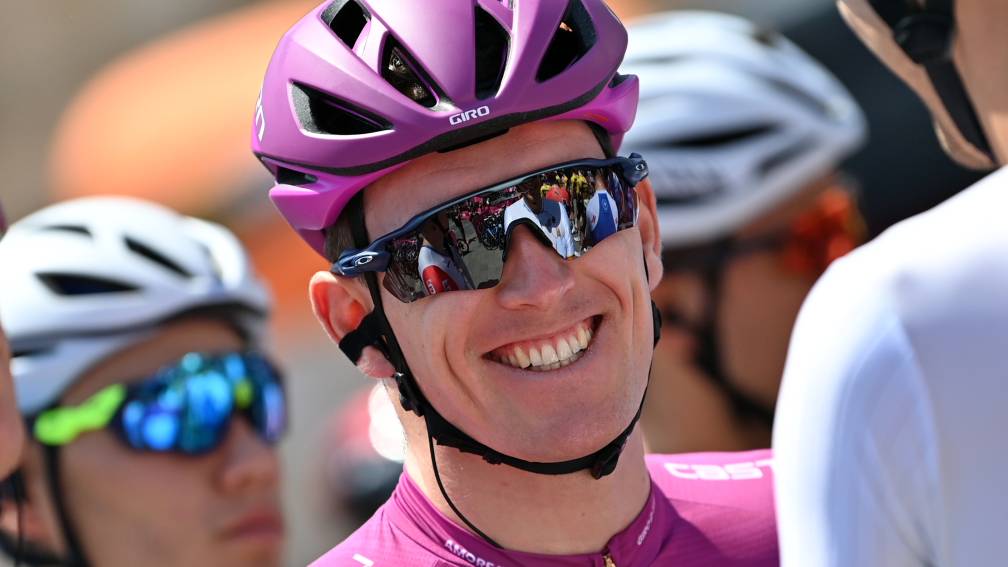 All the saved energy came out after a short, vigorous effort. Before that, it had been really slow driving. According to the slowest timetable set by the organization, the finish would take place at 5:24 PM. But then the riders still had more than 25 kilometers to race.

Some riders would think: madness, but the brave Diego Rosa (Eolo-Kometa) took off on his own with 168 kilometers from the finish. Let it ride, the sprinter teams thought.

The escapee did not kick together for more than three minutes, Cavendish, Ewan, Démare and other sprinters who were looking for the ride did not want to give him that much space. Rosa’s adventure was a hopeless flight from the very first meters. After an hour-long solo, the peloton caught up with Rosa just thirty kilometers from the finish.