Coming soon 5G is delayed by more than a year 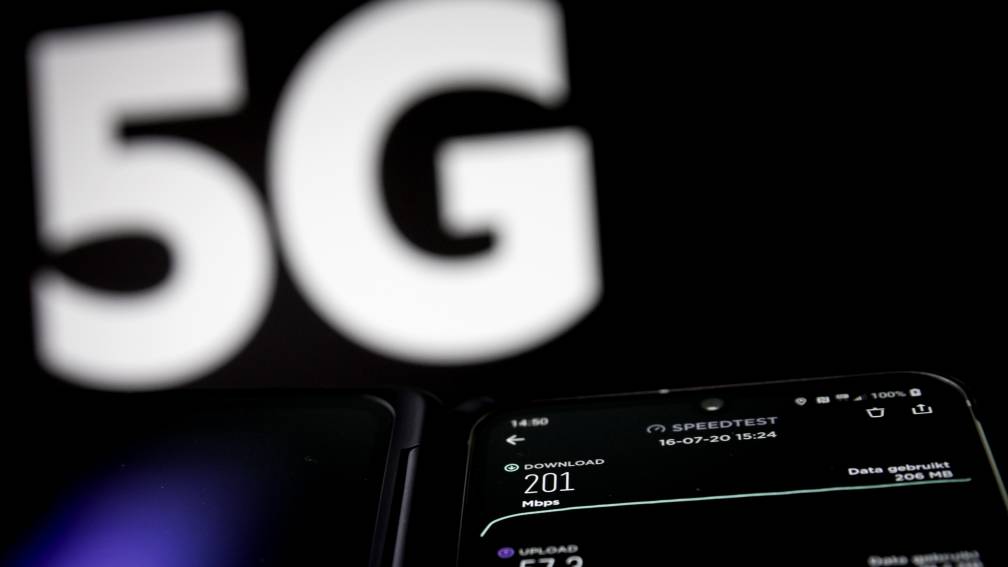 It will take until December 2023 before mobile internet, the faster variant of 5G, will be available to Dutch consumers. That is the message of an advisory committee. The expectation is that Minister Adriaansens of Economic Affairs will adopt the advice.

As a result, the rollout of 5G, which started two years ago, is more than a year behind schedule. The plan was to make the ‘second part’ of the 5G capacity available from September this year. This concerns the 3.5 GHz band.

Last year, the government’s ambitions to offer this faster network by 2022 were canceled. The judge ruled in favor of satellite service provider Inmarsat in a case against the government. Inmarsat provides services from the Frisian Burum, where there are large white dishes that are used, among other things, for emergency calls. They operate on the 3.5 GHz band. This will clash with the roll-out of 5G on that band, says Inmarsat.

The judge established that international agreements have been made about the availability of emergency calls and ruled that this should not be tampered with. The ministry had to meet with the parties involved – including Inmarsat and the providers – to find a solution. An advisory committee was then set up, which sought advice from all parties involved. The committee now concludes that a move – already in preparation – from Inmarsat to Greece is the best option. It is expected to be completed by January 1, 2024.

Necessary for the future

The promise is that the 3.5 GHz band will make the mobile internet much faster. Something you may not immediately need on your phone – streaming videos also works well on 4G – but which, according to the telecom sector, is necessary for the future.

First of all, it provides more capacity and it is also expected that the number of devices that require a lot of internet speed will grow in the coming years. Think of cars that are getting smarter functions and that can drive more and more independently. The developments in the field of virtual reality and augmented reality will probably require additional data capacity.

It is not yet known when the auction for 3.5 GHz will be held. This will probably happen a few months before the frequency can actually be put into use. The first auction, for the 700 MHz frequency, raised more than 1.2 billion euros.