Chile: closing price of the euro today May 12 from EUR to CLP 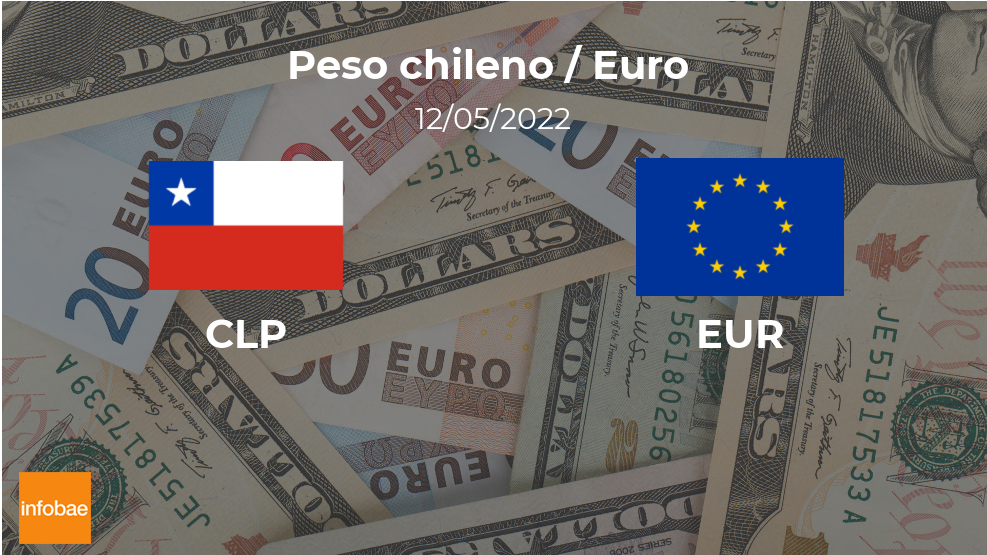 Compared to the last week, the euro registers an increase of 1.24%, so that in the last year it still accumulates a rise of 2.14%. Regarding the changes of this day with respect to previous days, it reversed the result of the previous day when it experienced a rise of 0.81%, recently showing a lack of stability in the result. The volatility figure was 12.36%, which is well below the annual volatility figure (20.12%), so we can say that it is going through a period of greater stability in recent times.

The recovery of the Chilean peso

The Chilean peso has been the legal currency of Chile since 1975, it resumes the use of the peso sign ($) and is regulated by the Central Bank of Chile, which controls the amount of money in circulation.

Likewise, in October 2018, the Chilean Central Bank announced that it would begin the withdrawal from circulation of the 100-peso coins created between 1981 and 2000, in order to reduce their coexistence with current currencies, although they are still valid.

Regarding economic matters, Chile has suffered the blow from the coronavirus pandemic, especially after closing 2021 with an inflation of 7.2%, its highest level in 14 years and well above the Central Bank’s goal. which was 3 percent.