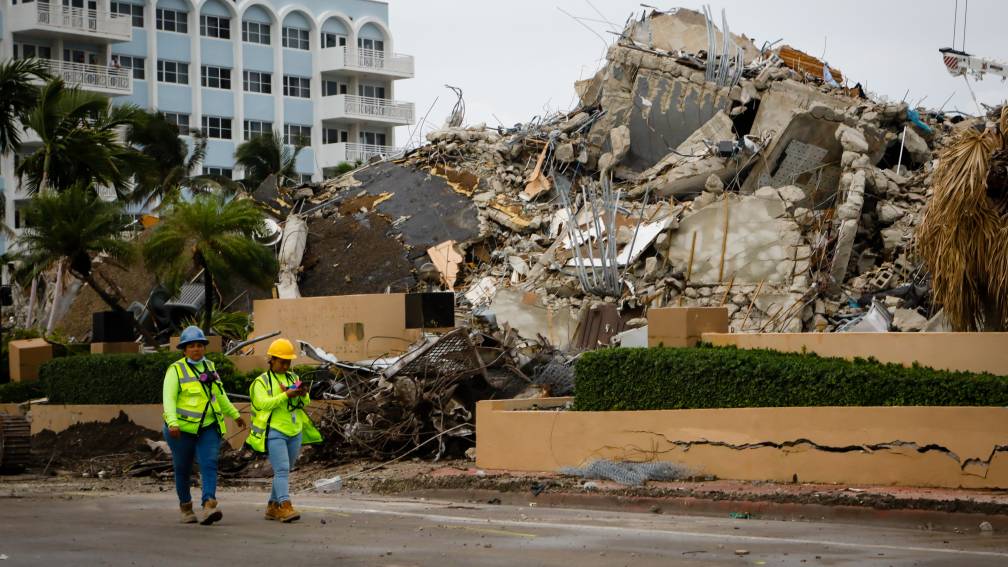 Survivors and relatives of last year’s collapsed condominium near Miami have reached a settlement of nearly $1 billion with parties they hold responsible for the drama.

The partial collapse of the 12-story apartment complex in Surfside, a coastal town north of Miami Beach, killed 98 people on June 24, 2021. After the disaster, emergency services searched for bodies under the rubble for more than a month.

The cause of the partial collapse has not yet been formally determined. However, it turned out that a warning had already been issued in 2018 for major damage to the construction of the building, which was completed in 1981.

A settlement of 997 million dollars (947 million euros) has now been agreed with insurers and project developers, among others. Ten parties had been charged. The settlement has yet to be ratified by the judge.