Arnaud Démare continues on the Giro by winning the 6th stage 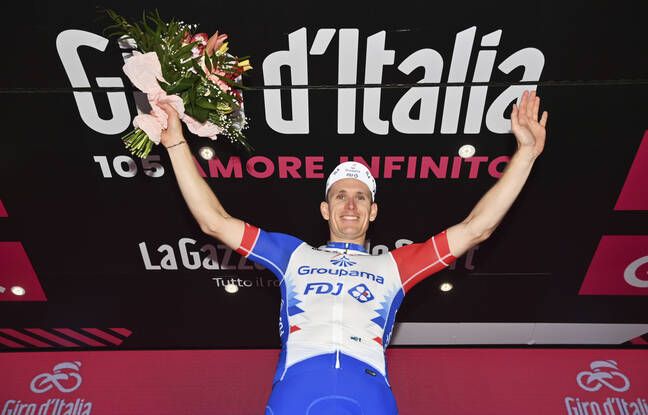 The Giro peloton continues its ascent towards the north of La Botte, and Arnaud Démare continues his harvest. The Groupama-FDJ sprinter proved to be the fastest at Scalea to claim his second victory in a row, and the seventh of his career on the Corsa Rosa. One more than the illustrious Bernard Hinault and Jacques Anquetil.

A time locked up, the Picard produced his effort at the last moment to jump the Australian Caleb Ewan on the finish line. It took the photo-finish to decide between the two men. Mark Cavendish crashed in the final meters and had to settle for third place. Biniam Girmay and Giacomo Nizzolo complete the top 5 of the day.

Thanks to this success, Démare consolidates his cyclamen jersey and achieves a superb operation in the points classification, for which he clearly showed his ambition by getting involved in the intermediate sprint in the middle of the stage. He now has a 53-point lead over Girmay, his first pursuer.

Failure of negotiations on the Iranian nuclear program

Antonio de la Cruz: Murder of the journalist will not go unpunished, assures the Presidency