With two goals, Boca Juniors beat Defense and Justice in the Bombonera 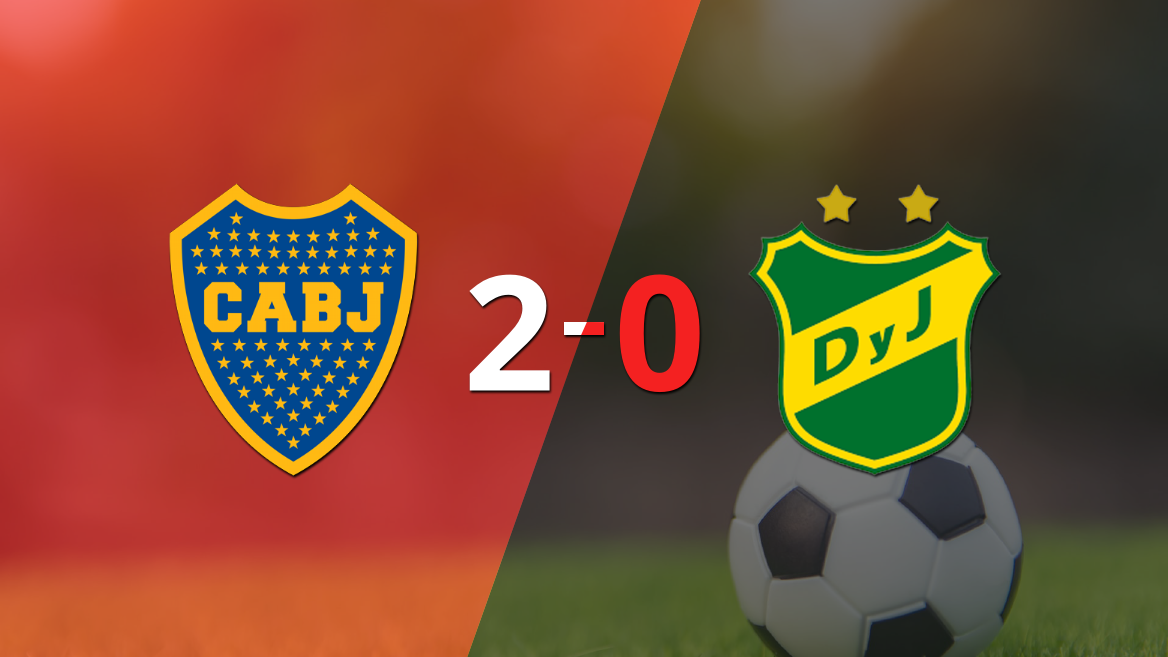 In the quarterfinals 2 of the Argentina – Professional League Cup 2022 tournament, Xeneize won at home with 2 goals against Halcón. The goals for the locals were scored by Sebastián Villa (40′ 1T) and Juan Ramírez (32′ 2T).

A great play by Xeneize, 40 minutes into the first half, was the one that moved the scoreboard thanks to Sebastián Villa. After receiving a pass from Frank Fabra, the midfielder placed it from the large area to the right post and below. Impossible for the goalkeeper!

Four minutes into the first half, defender Carlos Zambrano had a chance to open the scoring, but his shot bounced off the post.

The best player of the match was Sebastián Villa. The Boca Juniors midfielder scored 1 goal, made 26 key passes, stole 2 balls and searched the opposite goal 3 times.

Óscar Romero was another of the key players. The Boca Juniors midfielder was precise with 43 effective passes and stole 4 balls.

Midfielder Óscar Romero of Boca Juniors humiliated his brand by throwing a great pipe at 4 minutes into the first stage.

The match was cut short due to the number of fouls committed by both teams. There were 3 cautioned: Luis Advíncula, Sebastián Villa and Nicolás Tripichio.

For its part, Sebastián Beccacece’s team took the field with a 4-4-2 scheme with Ezequiel Unsain under the three sticks; Nicolás Tripichio, Adonis Frías, Nazareno Colombo and Alexis Soto in defense; Francisco Pizzini, Kevin Gutiérrez, Gabriel Hachen and Rodolfo Rotondi at midfield; and Walter Bou and Miguel Ángel Merentiel up front.

Andrés Merlos was the referee who directed the match at La Bombonera.