Ticket prices in the complementary Corridors rise from TODAY, Wednesday, May 11 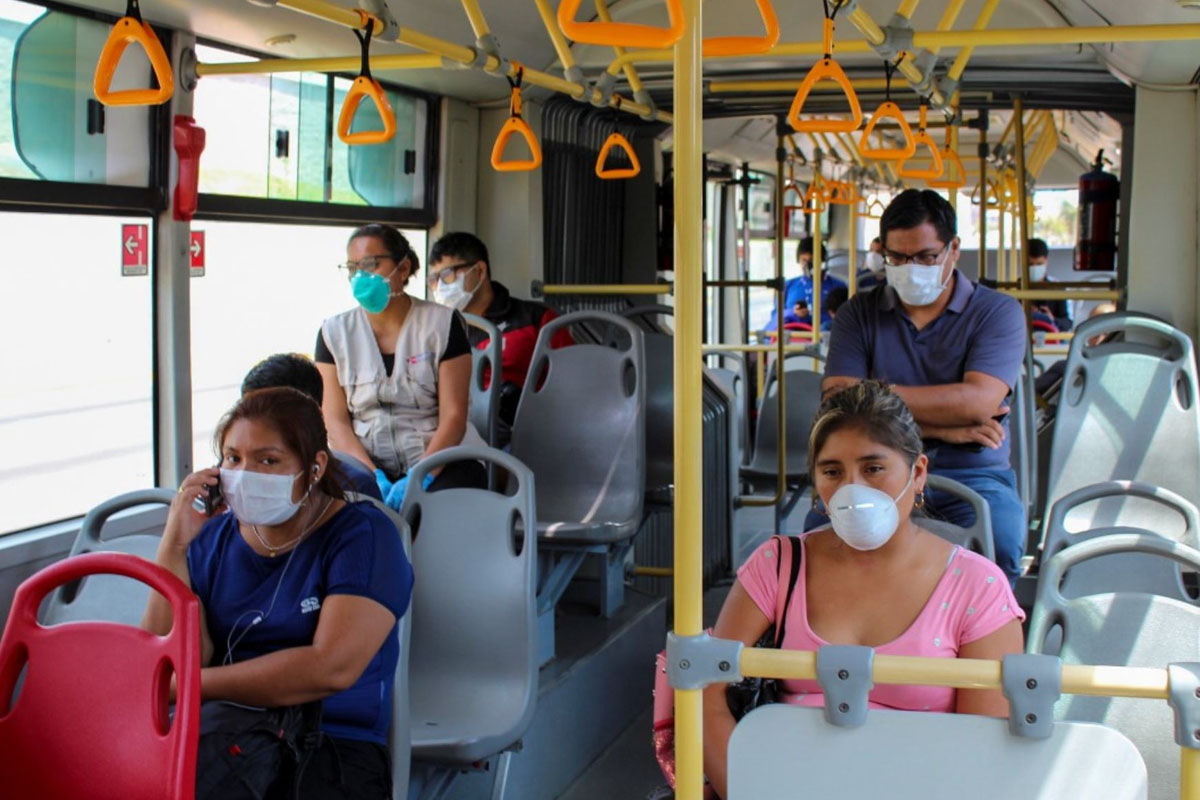 Masks will continue to be mandatory on public transport.

Starting today, Wednesday, May 11, the fare for buses on the Red, Blue and Purple corridors of the Association of Urban Transport Concessionaires (ACTU) will be increased, said the spokesperson for this entity, Martín Ojeda. These measures have the approval of the Urban Transport Authority (ATU).

“More than an increase, it is a way to strengthen formal transport with these differentiated prices where we are going to give relief to the population,” Ojeda commented for Canal N.

In the case of the Yellow Corridor there will be no increase in the fare, but the “Aquisito nomás” plan will be applied, which will allow the passenger to pay a lower cost for short sections in both directions. In the case of students and schoolchildren, the price will be 50% of the ticket in any modality.

Along the same lines, Ojeda detailed the rates according to the four types of brokers that initially had a single rate: 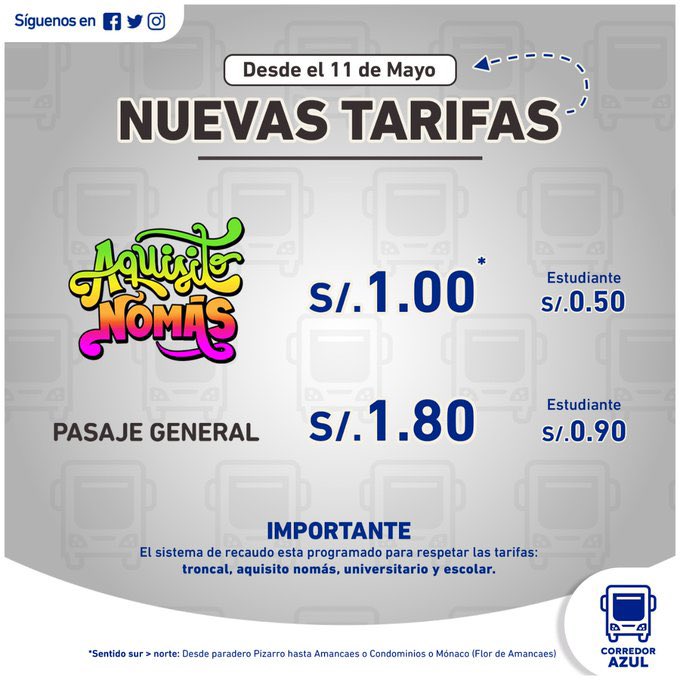 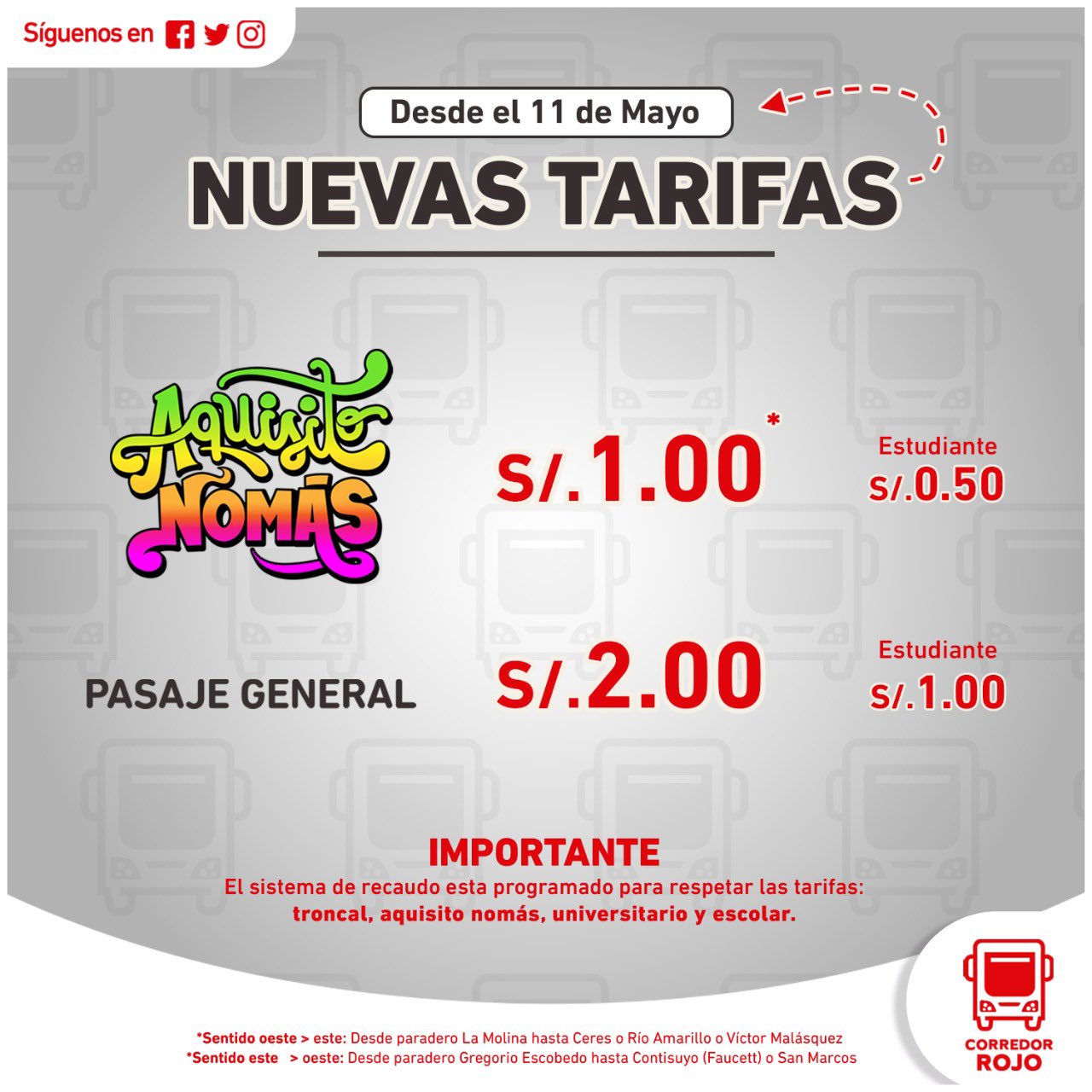 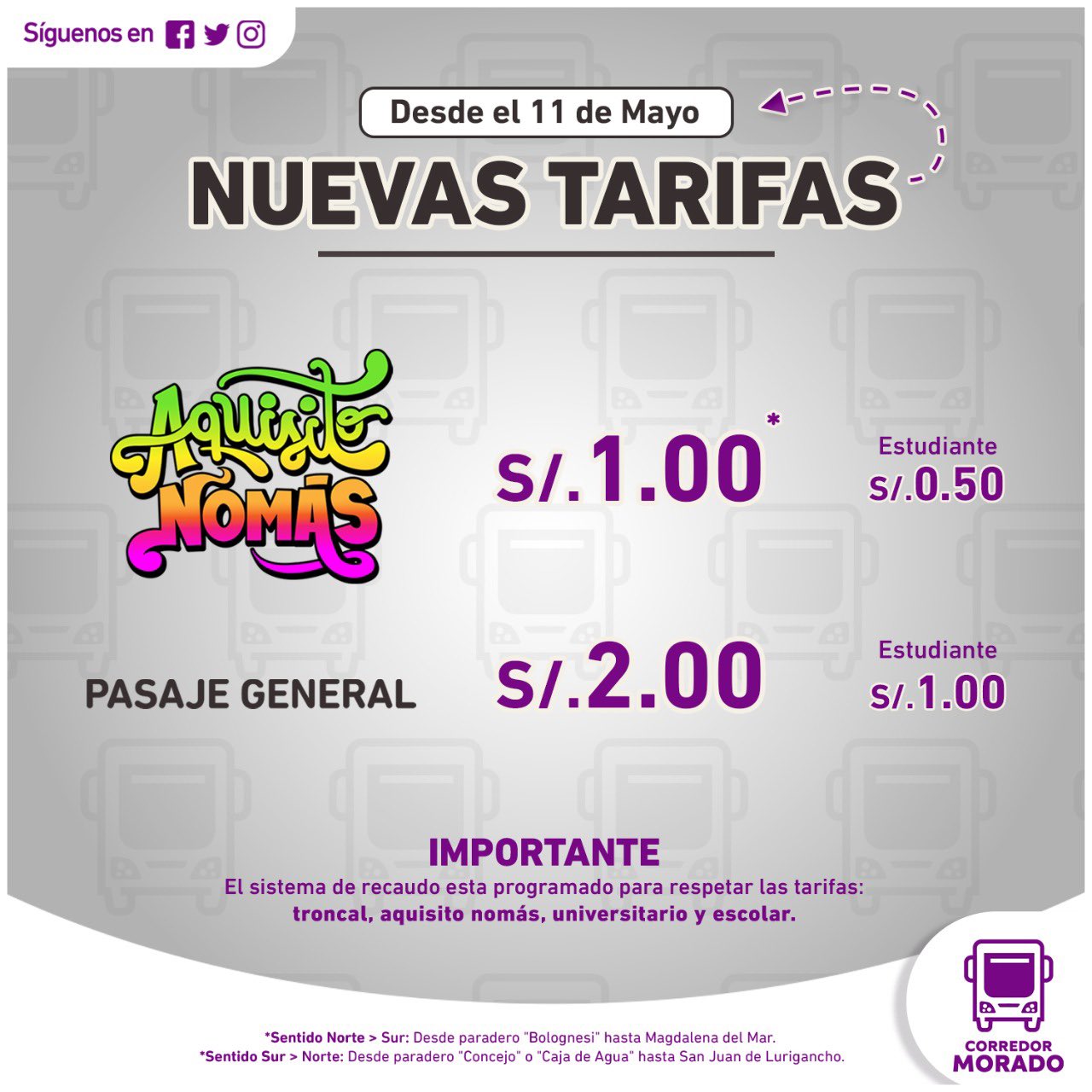 “From May 11, the cards of the corridors that users use will enjoy these benefits, logically the increase must also be indicated for those who are going to use the entire route”pointed out the ACTU spokesman.

Ojeda Trujillo, specified the reasons why this increase is taking place, which initially points to the rise in fuel and informal transport that is obviously harming the complementary corridors.

“Here there are two issues that are neuralgic, one that comes from an external issue and another that is an internal issue that we compare with a virus that is the virus of illegality. Illegal transport on all corridor routes that should be exclusive, segregated corridors, with sustainability and mobility, has not occurred. We see the misfortunes that exist in the Pan-American with the high number of collective cars and combis without any type of permits and all forms of formal transport are bleeding to death with this virus”, he stressed.

At another time, the ACTU spokesperson argued that even in the pandemic where all kinds of inspection increased, the informal ones increased exponentially, blaming the Traffic and Highway Police division.

“As a result of the pandemic, where greater control had to be given due to the issue of distancing and the issue of contagion, there has been a total vacuum of the inspection bodies, especially the Traffic and Highway Police”.

In addition, the representative of the Association of Urban Transport Concessionaires, maintained that the lack of driver education “has caused people to believe that going faster is a suitable form of transportation. If you go for an informal transport of between five and six nuevos soles, you are already realizing the mentality of a user that we have to change, not for a business interest, but for a goal as a country, you can go to the most socialist country or to the most capitalist country and transportation is sacred”, he concluded.

More than 11 million Peruvians at risk of falling into poverty this 2022 Total household spending in Peru increases and reaches S / 3,220 per monthINEI: These are the foods that increased their prices the most in the month of April