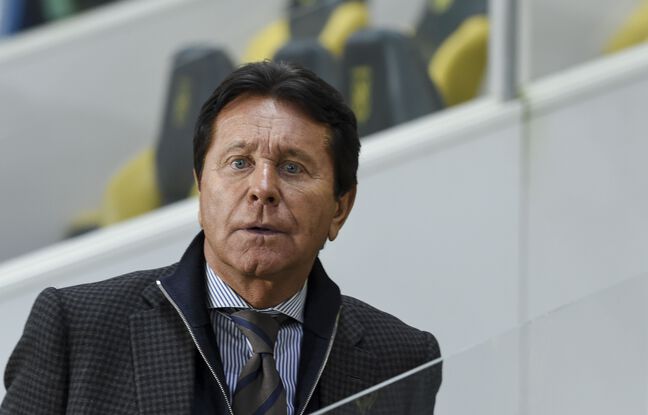 The euphoria of victory in the Coupe de France has already fallen for the management of FC Nantes. Three club officials were indeed questioned by the police in the context of a placement in police custody on Tuesday, we learned on Wednesday from a source close to the club, which confirms information from the daily Ocean Press. The procedure, which has not yet been confirmed by the Nantes prosecutor’s office, would be justified by an investigation into questionable transfers of players.

The three collaborators of President Waldemar Kita and his son Franck spent several hours in the premises of the Nantes judicial police, before being released at the start of the evening. The investigation, on which very little information has filtered, relates to possible commissions paid during the transfer of several players whose identities have not been revealed.

Transfers of Mogi Bayat in Belgium

Waldemar Kita is very close to Mogi Bayat, omnipresent in Nantes transfers. In Belgium, this controversial agent is one of the central figures of “footballgate”, suspected of having manipulated transfers to increase his commissions.

In parallel with this Nantes investigation, Waldemar Kita has been targeted since 2017 by a completely different investigation, carried out by the national financial prosecutor’s office and relating to suspicions of tax evasion. But the president of the FCN has not, for the time being, been indicted.