Step by step: why CDMX rejected DNV’s expert opinion on the collapse of Line 12 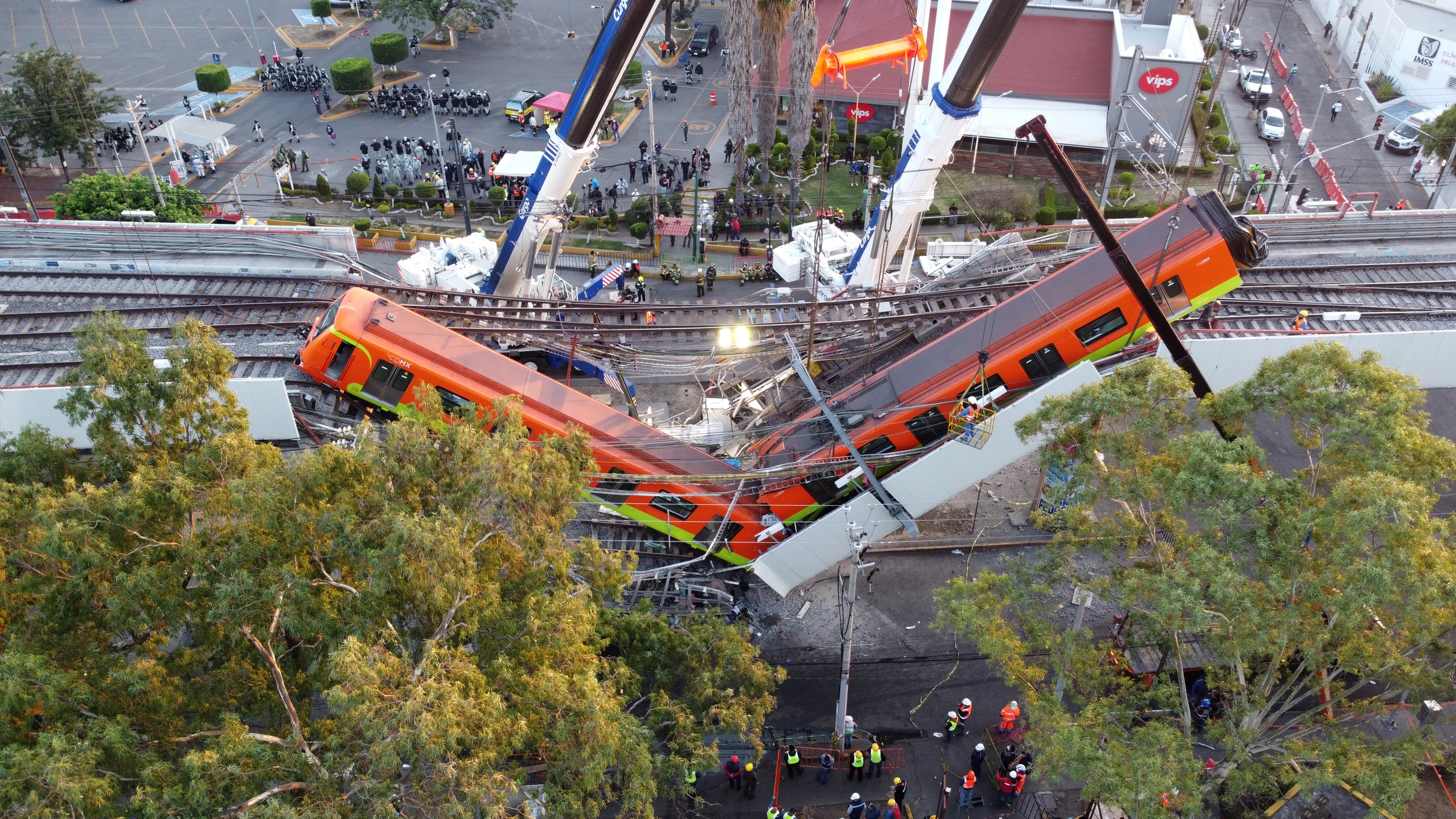 The Secretariat for Comprehensive Risk Management and Civil Protection was the agency that rejected the report (Photo: EFE/Sáshenka Gutiérrez)

On May 3, 2021, Mexico City experienced one of the most painful episodes that shook society; An elevated section of Line 12 of the Metro Collective Transport System (STC) collapsed, killing 26 people and injuring more than a hundred.

Given the painful event and the population’s demand for justice, the government of the country’s capital, headed by the head of government, Claudia Sheinbaum Pardo, indicated that the Mexico City Attorney General’s Office (FGJCDMX) and The Norwegian company DNV would each initiate an expert opinion to find out the reasons that caused the accident that claimed human lives.

However, days after a year had passed since the collapse, the local president reported that she would sue and terminate the contract with the Norwegian company, arguing that the results that were delivered were “deficient, biased and false”, for which she denied that they made themselves known.

However, this decision brought him criticism and, after media pressure and a leak of the document in an international environment, Sheinbaum Pardo announced that the information would be released and the reason for such a decision would be explained. Reason for which, this Wednesday, May 11, the report was presented, in which officials from the capital detailed step by step what were the reasons that led to the rejection of the document. 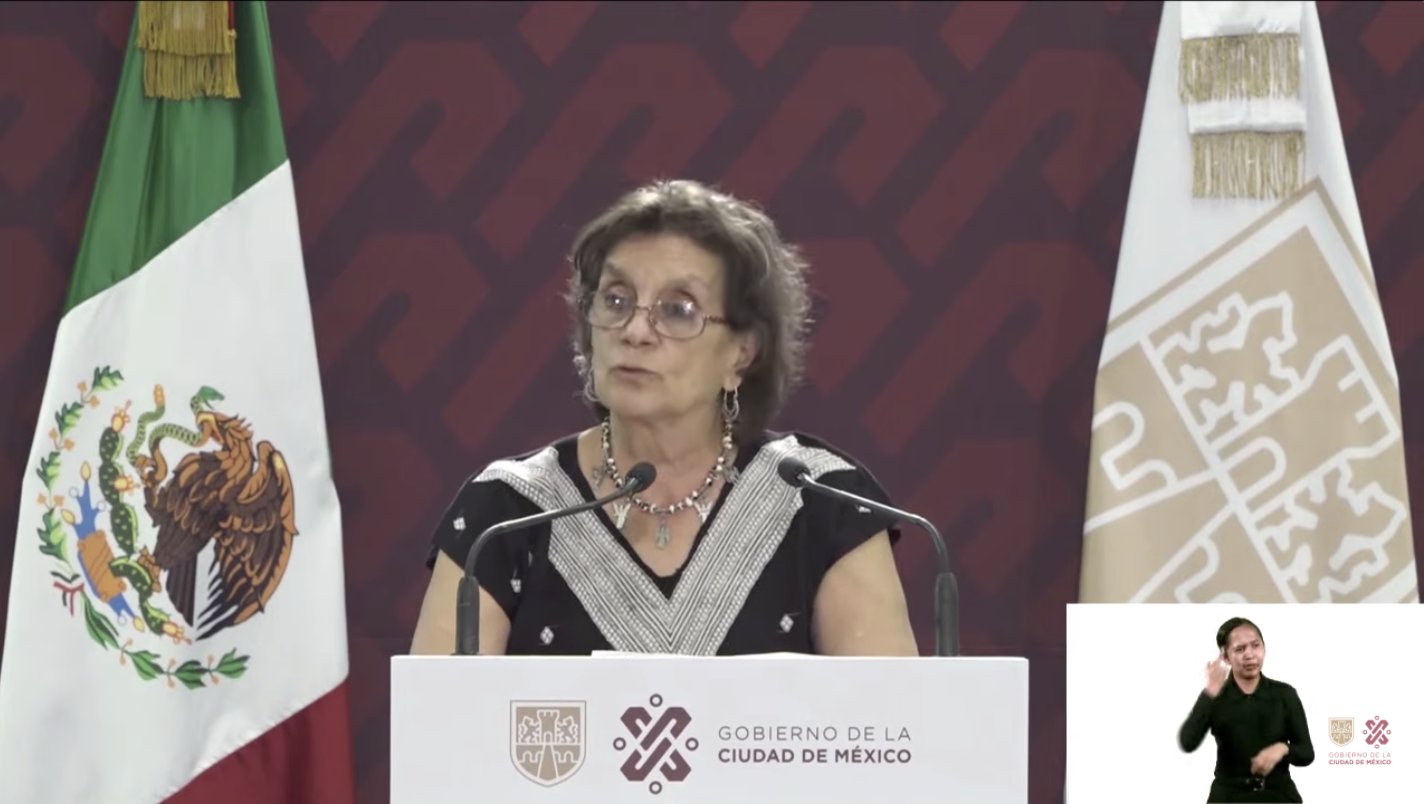 Myriam Urzúa explained the reason for the rejection of the expert opinion of the DNV company (Photo: CDMX Government)

One of the first points highlighted at today’s press conference, by the head of the Secretariat for Comprehensive Risk Management and Civil Protection (SGIRPC), Myriam Urzúa Venegas, was that Phase III of the expert opinion must have have been delivered in October 2021; however, it was delivered until February 28, 2022.

CDMX accused untimely delivery of DNV’s expert opinion on Line 12: “There were inconsistencies and contradictions” What is known about the DNV report on the lack of maintenance of Line 12 of the MetroAMLO defended Claudia Sheinbaum after the last expert opinion of Line 12 was revealed : “She is under pressure”