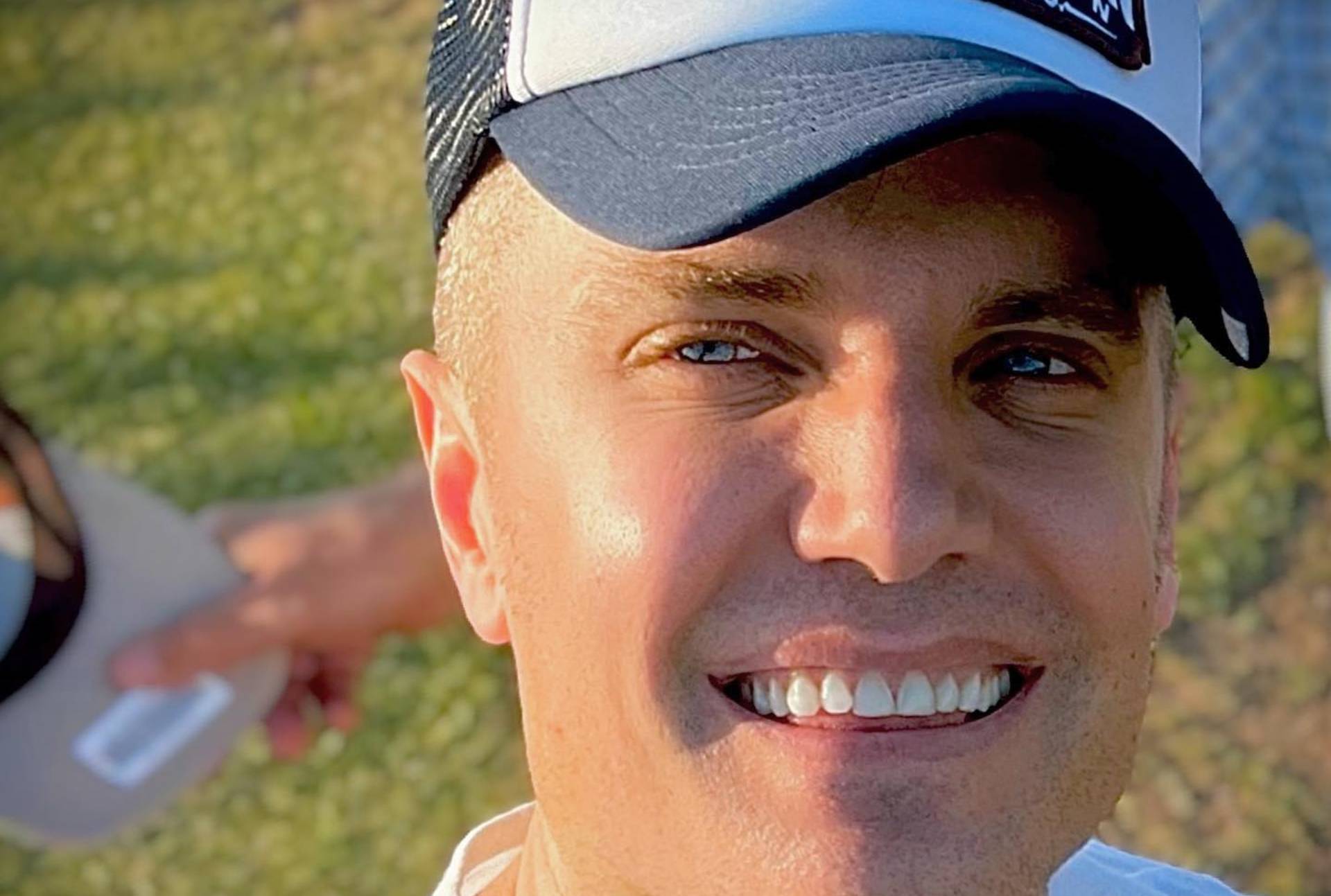 On March 25, Santa was born, the third daughter of Santiago del Moro and María José Sánchez. The little girl arrived after a scheduled delivery that took place at the Finochietto Sanatorium. The driver used his social networks to share the happy news. “At 10:07 our little daughter Santa was born,” he wrote, detailing that the baby weighed 3,020 kilograms.

He also shared the photo with the footprint of Santa’s feet. “So beautiful, so full of peace,” she added about the little girl and thanked the greetings that her family received. “Thank you all for so many messages of love and my eternal gratitude to the health personnel who always accompany and contain me.”

Now, Santiago surprised his followers by showing the first image of his little heiress. “Santa mia”, he stated in the publication and received many likes and celebrity comments. “Hermoooosaaa Santa!” Catherine Fulop assured. “Beloved goddaughter,” said Analía Franchín. While Maju Lozano said: “What a blessing that girl”. For her part, Mica Viciconte, who has just become a mother, said: “Bellaaaaa.” 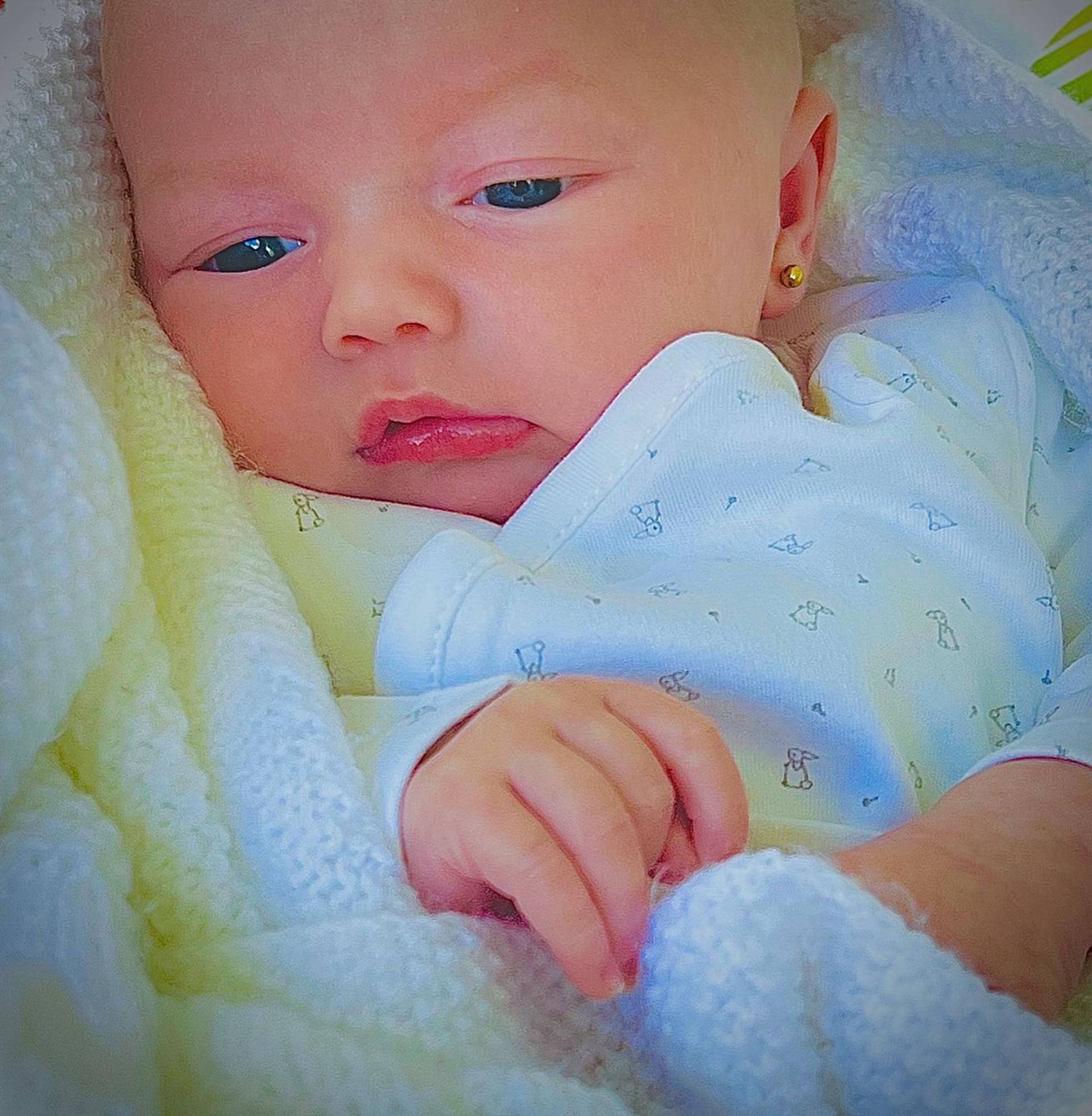 It should be remembered that Santiago and María José, who are also the parents of Catalina, 11, and Amanda, seven, thought a lot about the name of their third daughter. “I tell you why…”, she revealed on her radio show before her birth. And she continued: “When we embarked on this adventure of being parents, I asked for a lot, and I am not an extremely religious person, but one clings to what he can and has. Being a father is moving. And little pictures of saints began to gather for me, she begged, lit candles and months went by until she finally got pregnant. It’s here,” the driver began. 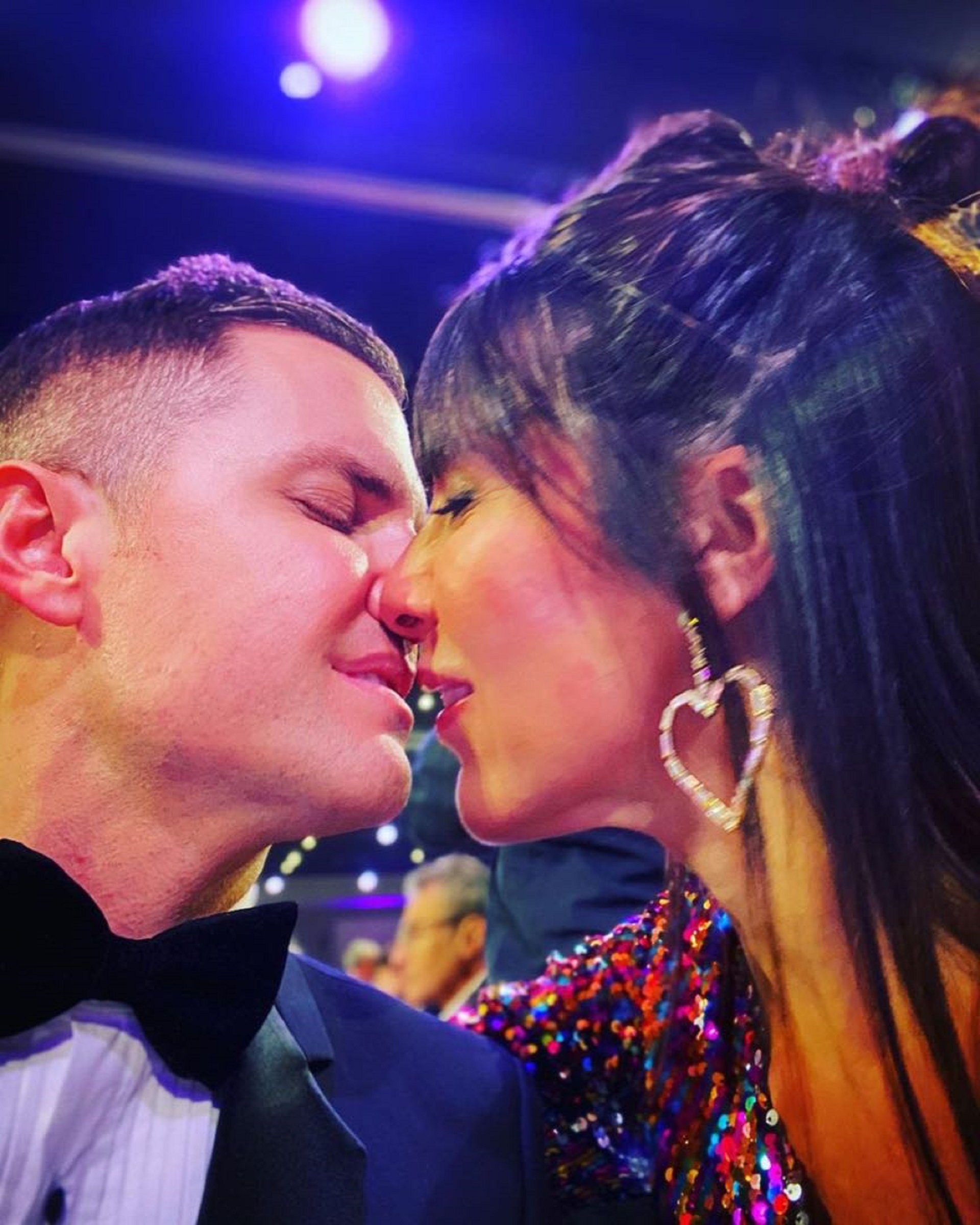 “I thought it would be a boy and they tell me it’s a girl. One day I came home and we had many names, and María told me: ‘she is going to be called of, because if it was a baby it would be called that. So she will be called that as baby, ”she continued, adding that she thought the name was common in boys but not so in girls. “But later I found out about great-grandmothers who had that name, I didn’t know it existed. It’s simple, I hadn’t heard of it. I wanted it for a baby, and when I got home and my wife told me that and I said ‘okay’”.

“My little daughter is going to be called Santa, -announced- Del Moro, because my son was going to be called Santo or Santos, and when he wasn’t a baby, I stayed there, we thought of other women’s names and then my wife told me that. It’s simple, my doubt was because they were going to call him Santi, like my name and I didn’t want to”, explained the animator.

The couple have known each other since childhood: both are natives of Tres Algarrobos, a town in the Carlos Tejedor district, northwest of the province of Buenos Aires. They were neighbors: she lived around the corner from the driver’s house. They began as childhood friends and in their teens they fell in love and bet on their love for life. Today they enjoy a beautiful family that they formed with their three daughters, Catalina, Amanda and Santa.

The points of the “mega agreement” between Paulo Londra and the mother of his daughters: what they fixed besides foodBad Bunny and Gabriela Berlingeri’s beach day, the romantic outing of Sophie Turner and Joe Jonas: celebrities in a clickScandal in the new magazine by Nito Artaza: Ingrid Grudke resigned and strongly targeted the production of the show The love story of Marcelo Tinelli and Guillermina Valdés: 9 years of union, a common child and a blended family