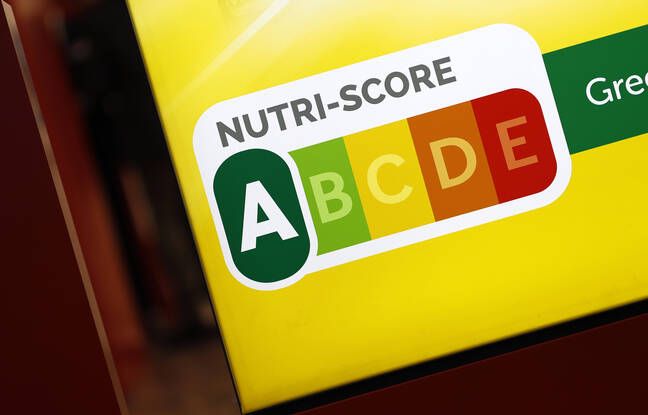 French regional products are good for the taste buds and… Your health! According to UFC-Que Choisir, two-thirds of them are well rated by the Nutri-Score, with an A, B or C score. The labeling system is however regularly attacked by manufacturers who believe that these products are penalized.

“Contrary to the speeches of lobbyists in the corridors of Brussels who highlight a few examples, we realize with a much larger sample that regional products are rather favored by the Nutri-Score”, comments to AFP Olivier Andrault , in charge of food policy within the consumer association.

More than a quarter of products get an A

The local branches of UFC-Que Choisir have selected for the study, published on Tuesday, 588 products using recipes from their region. In total, 26% are graded A, 13% are graded B and 23% get a C.

Among the 120 products rated A or B and which are therefore recommended for their nutritional qualities, approximately one third are fruits and vegetables such as red apricots from Roussillon or lamb’s lettuce from Nantes. There are also 34 meats and poultry and 30 cooked dishes, such as Auvergne hotpot or Castelnaudary cassoulet.

The Nutri-Score, implemented in 2016, is now optional in France but the European Commission plans to make nutritional labeling compulsory by the end of 2022 and the French score could be chosen. This choice is disputed by certain industrialists, who accuse it of penalizing regional products such as cheeses, of which around 90% are classified D and E.

The Roquefort interprofession thus asked last October to be exempted from this labeling system and the Minister of Agriculture Julien Denormandie took a position in the process by inviting to “review the methodology” of Nutri-Score. In its study, the UFC-Que Choisir counts 25% of foods classified D and 13% of foods rated E.

“Consume in a more reasonable way”

“It is not a question of prohibiting these products, but only of saying that given their high fat, salt or sugar content, they must be consumed in a more reasonable way”, maintains Olivier Andrault.

The consumer association also notes that certain olive oils or Franche-Comté cancoillotte are rated C, which favors them over other oils and cheeses, which are generally rated D or E.