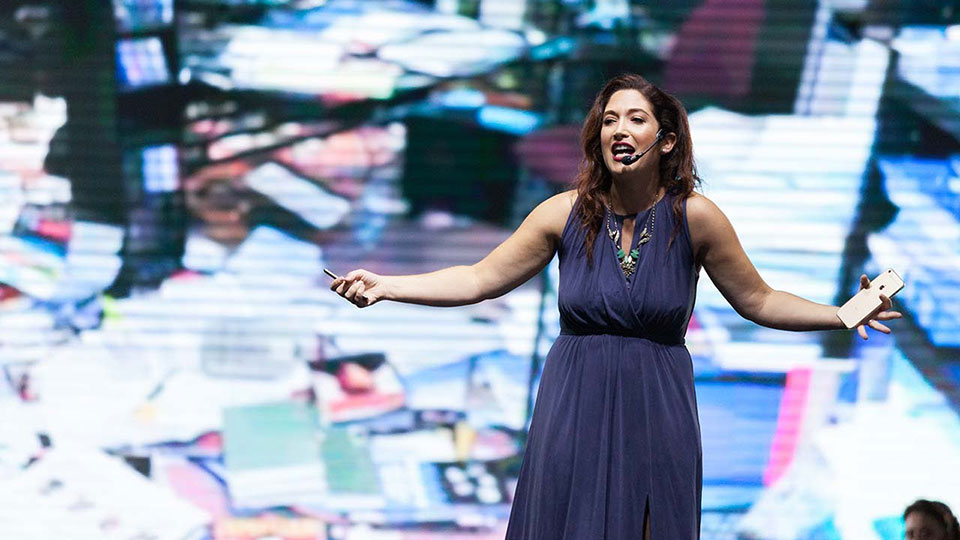 Randi Zuckerberg is not only the sister of Mark, the creator of the social network Facebook, but within the company she has developed successful projects and has her own career as a producer of artistic events. This Saturday she will be interviewed at the Usina del Arte of the City of Buenos Aires as part of an event in which she will address social networks, cryptocurrencies, metaverses, the future of communications and entrepreneurship.

The talk, which has the support of Infobae, takes place as part of an agenda of business networking meetings organized by the MediaHub group.

Randi Zuckerberg was the Director of Marketing for Facebook, created Facebook Live, and won three Tony Awards for his Broadway productions. “It is located at the intersection between art and technology and is dedicated today to fostering entrepreneurship, promoting innovation and promoting cryptographic development,” states the press release published by the Advanced Leadership Foundation, MediaHub and the Government of the City of Buenos Aires. 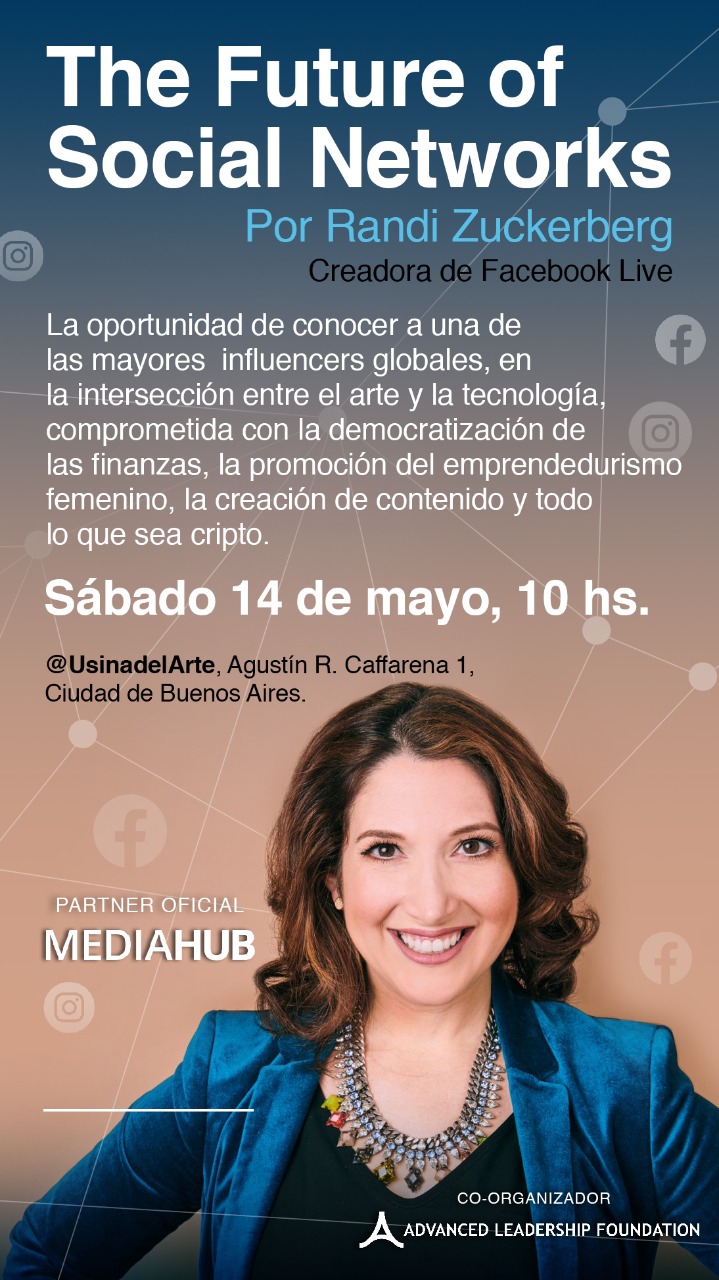 “For us it is a pride to be able to count on the presence of Randi in Argentina. We know that she is an international benchmark in the generation of new content, influencers and business innovation. Having the opportunity to listen and learn from her is a unique opportunity that we must take advantage of. The world of communications is changing rapidly and Randi is an emblem of this change today”, said Alejandro Spinello, president of the MediaHub Group.

“We are very happy with Randi’s arrival in the City, as it is a great opportunity to listen to the experiences and learnings of this great technology and innovation benchmark. From the Government of the City of Buenos Aires we celebrate these meetings with leaders who inspire and motivate us to continue promoting the use of technology as an engine of change and transformation”, said Diego Fernández, Secretary of Innovation and Digital Transformation of the City of Buenos Aires. . The head of the Buenos Aires Government, Horacio Rodríguez Larreta, will be present at the event that will begin on Saturday, May 14 at 10:30 am (Argentina time).

The future of Social Networks It is the main concept of the meeting, with an interview format, which will be attended by dozens of attendees and will be broadcast live. 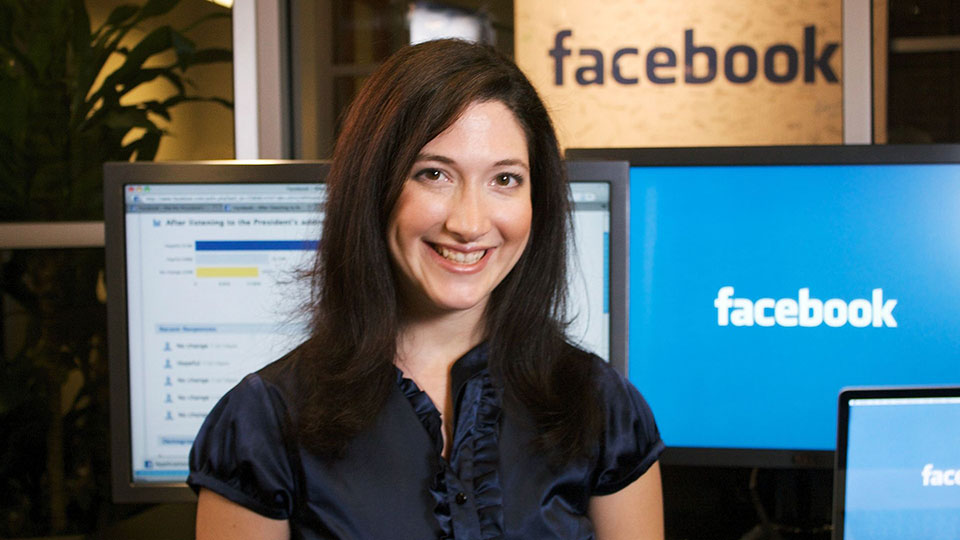 An Emmy-nominated producer, Randi Zuckerberg is the founder and CEO of Zuckerberg Media and is dedicated to inspiring and supporting current and potential entrepreneurs through investment, mentorship, and media. She was at the forefront of shaping Web 2.0 technology for billions of people.

She is also one of the world’s foremost voices in crypto and a top collector of women-led NFT projects. She is an advisor to the cryptocurrency company Okcoin, a company that defines itself as “one of the largest and fastest growing cryptocurrency exchange networks in the world”.

Randi Zuckerberg founded the incubator HUGaimed at boosting crypto businesses led by women and, as a speaker, she has traveled the world while sharing her story and insights in technology, entrepreneurship and business, an activity that she combines with her passion for music and acting.

Admission is free. Those interested should register at the following link: https://www.ticketflash.com.ar/event/the-future-of-social-networks

Randi Zuckerberg, the creator of Facebook Live, will arrive in Buenos Aires to talk about the future of social networksThe best day of his life: how Mark Zuckerberg managed to earn USD 11,000 million in just 24 hoursHow Mark Zuckerberg spends his fortune, the billionaire from low profile driving cheap cars