Rafael Nadal and Alexander Zverev qualified for the eighth finals of the Masters tournament in Rome on Wednesday without too much effort. Both top players did not give up a set during their first match on Italian clay.

Nadal impressed against John Isner. The third-placed Spaniard finished with the American in just over an hour and fifteen minutes: 6-3, 6-1.

It was his first match for Nadal since he lost in a thriller to compatriot and top talent Carlos Alcaraz in the semifinals of the Madrid Masters tournament on Saturday. Alcaraz is missing from Rome to be able to fully focus on Roland Garros.

In the eighth finals of the tournament in Rome, Nadal faces Denis Shapovalov. The Canadian has already won two games. During his opening match against Lorenzo Sonego, Sonego caused a stir by arguing with the umpire and the audience.

Number three in the world Zverev defeated Argentinian Sebastián Báez in two sets: 7-6 (6) and 6-3. The German also played his first match since a defeat against the young Alcaraz, as he lost the final to the Spaniard in Madrid.

Báez had been too strong for Tallon Greek track during the opening round. Zverev will meet Alex de Minaur or Tommy Paul in the eighth finals in Rome.

Alexander Zverev is just like Rafael Nadal through in Rome. 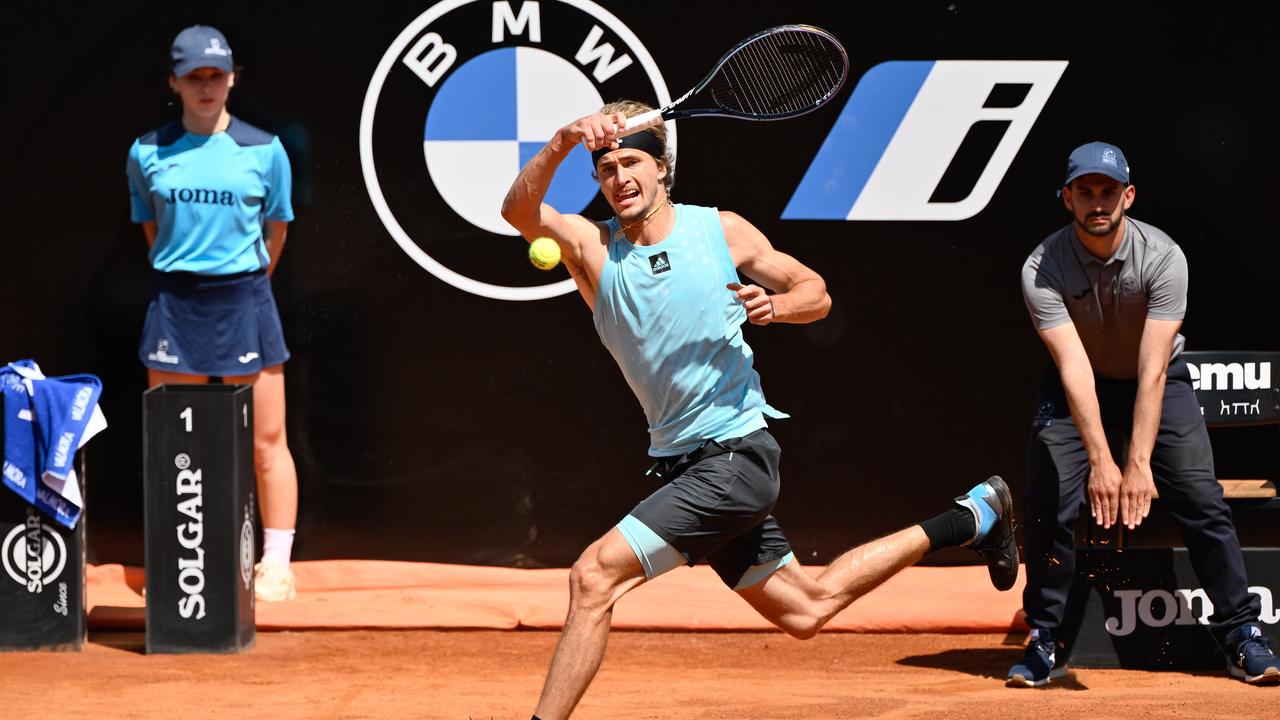 Alexander Zverev is just like Rafael Nadal through in Rome.