Even more children in allowance affair removed from home 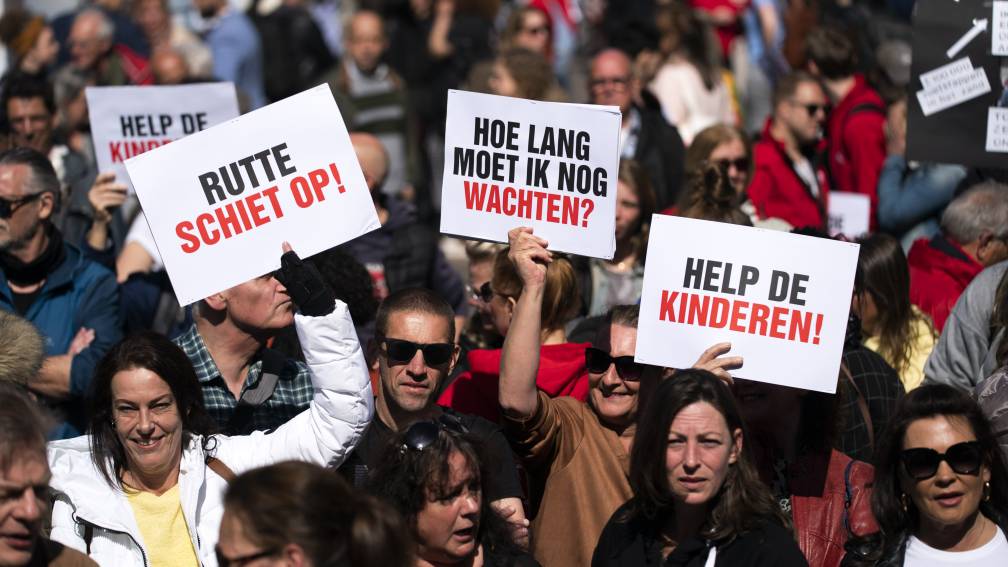 Since 2015, 1,675 children have been placed out of home of parents who were victims of the allowance affair. That is the conclusion of the Central Bureau of Statistics (CBS) after a new investigation. Until now it was assumed that 1115 children have been placed in foster care or an institution, but that number appears to be higher. Of the 1,675 children placed out of home, 555 were still not living at home at the end of last year.

The Ministry of Justice had asked Statistics Netherlands for the update. The figures on custodial placements in 2021 are now also known and more victims have reported, says Statistics Netherlands in an explanation. The number is probably even higher, because the statistics office has no insight into children who have been removed from home without a court decision.

In total, the victims of the allowance affair have almost 60,000 children. Figures from Statistics Netherlands show that just under 3 percent of them have had to deal with a custodial placement. It is not clear whether these out-of-home placements are in all cases a direct result of the problems that the parents have encountered.

Tomorrow the House of Representatives will debate with the cabinet about the out-of-home placement of children from the allowance affair.