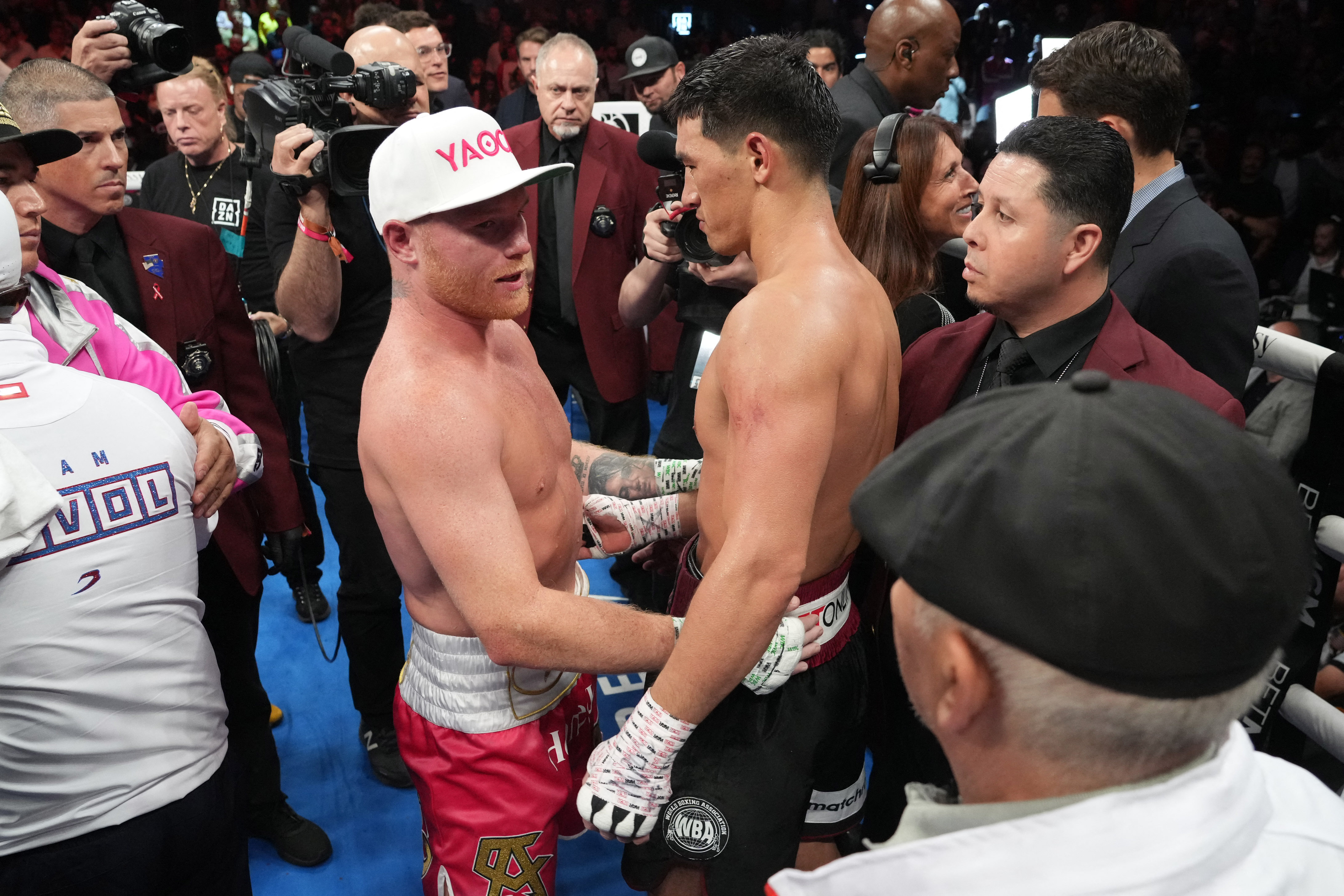 On May 7, 2022, Saúl Álvarez had one of the challenges, as well as one of the most difficult results in his career. After his overwhelming stint at 168 pounds, where he unified all the division titles by way of knockout, the boxer from Guadalajara was beaten by the defending 175-pound champion Dmitry Bivol. Although the victory was by way of cards, the Mexican was the target of criticism, but the Russian came out in his defense.

During the broadcast of the weekly show DAZN Boxing Showthe undefeated champion endorsed by the World Boxing Association (WBA) was empathic with the Canelo Alvarez. Far from lashing out at him, as Caleb Plant and Billy Joe Saunders did before entering the ring, Bivol recognized the legacy he has built throughout his career and that has catapulted him into boxing’s elite. world.

“He still has four belts and is champion in four weight classes. He is a great fighter and he is still a legend. haters Canelo they’re hating him now, but he’s still one of the best. I respect him”, was Bivol’s statement rescued in the verified profile of Twitter boxing journalist Michael Benson. 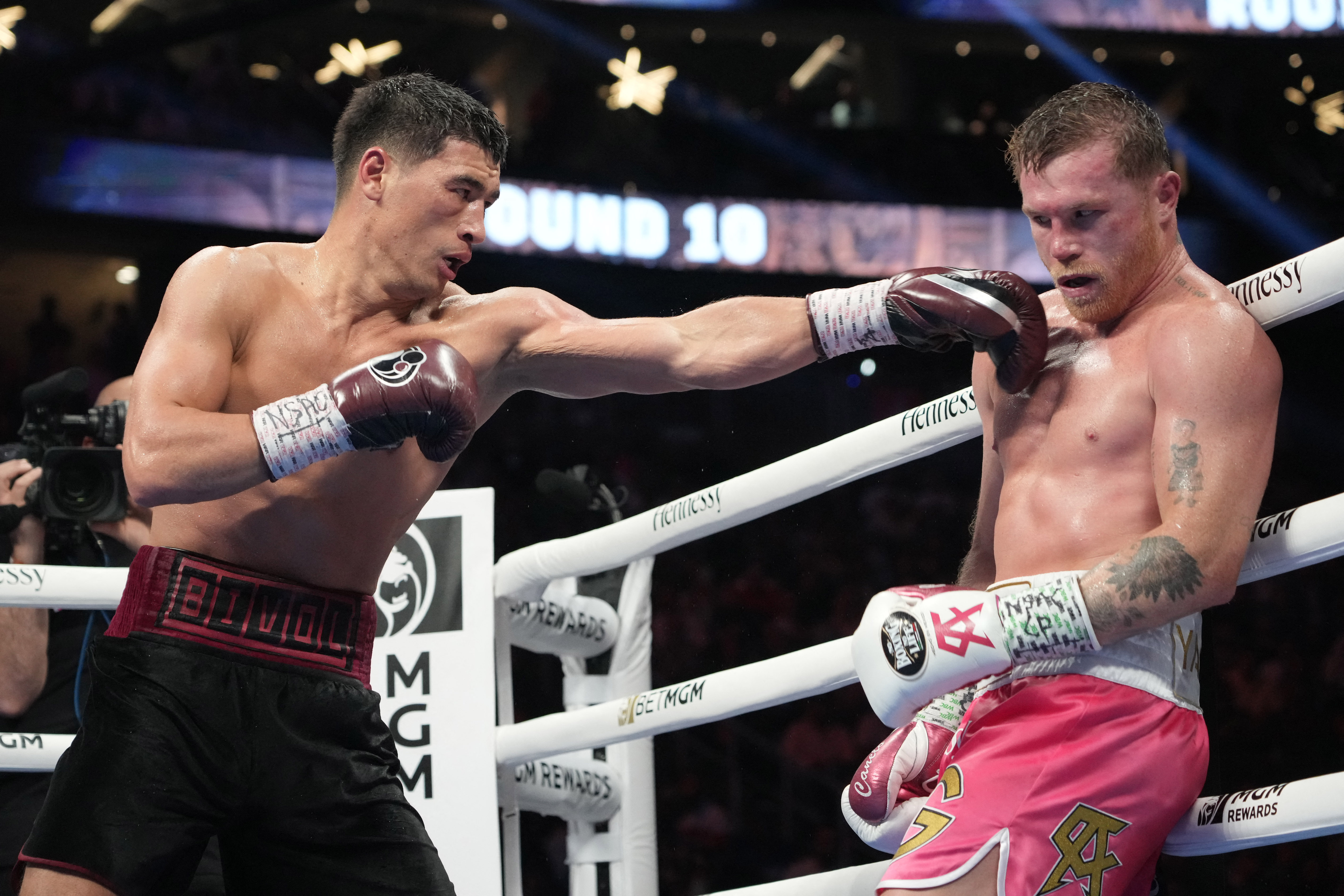 The critics and comments of the detractors of Canelo Álvarez did not arise from the loss to Bivol. Throughout his history as a professional, various specialists have attacked him for various reasons, among which the alleged choice of rivals with lower performance than his to guarantee success stands out. For that reason, they considered the challenge against the Kyrgyz native, who has proven to be competitive, crucial.

One of the detractors voices that was heard with greater force after the result of the fight was that of David Faitelson. Through his Twitter account, the controversial sports journalist assured that Bivol led a perfect fight, while undressing “all the defects of the supposedly best boxer in the world pound for pound.”

Another of the voices that surprised by his irruption against Álvarez was that of the legendary Mexican ex-boxer Carlos White hair Zarate. In an interview with the media left footassured that the man from Guadalajara was disappointing in his most recent fight, although he extended his criticism to the rest of his career and denied that he had proven to be “a great fighter.” 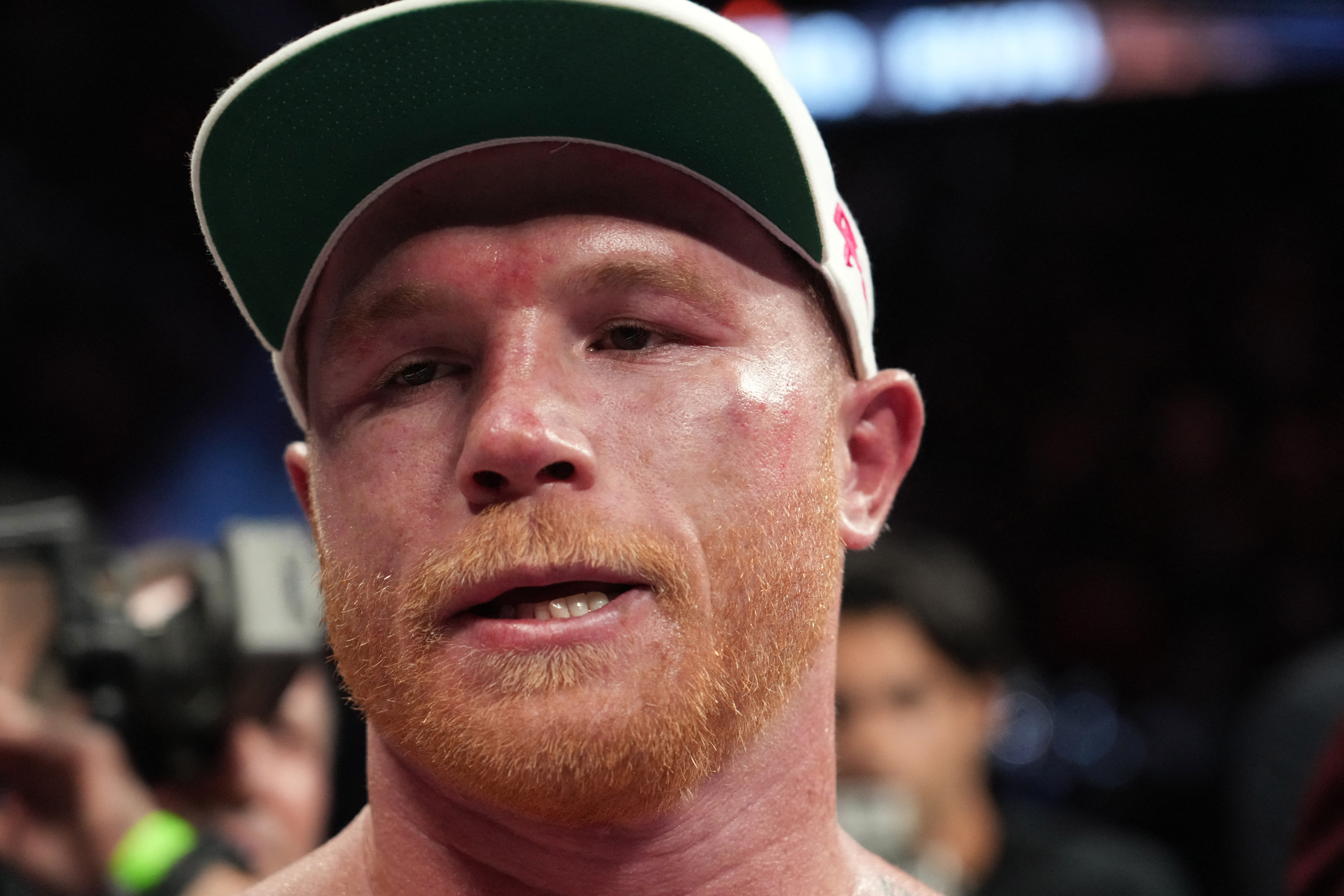 “In this fight he didn’t have anything from the corner, according to the best in the world (…) He has nothing to do, if it was already seen that this was not a big deal and he could not turn it on. It is not possible that he has so much vanity. That’s what has spoiled him, a fighter can’t go up that much or go down that much. It’s not the same, he doesn’t yield his physical condition. Canelo in the fifth round he was already opening his mouth tired, so that weight is not good for him, ”he declared.

Despite his comments, the Mexican boxer received the support of other athletes such as Javier Hernández. Far from criticism, the Galaxy striker assured that a defeat or victory does not define the athlete’s career. “With CaneloIf you look at it, it is even incredible and admirable that he had only his second defeat in I don’t know how many years and that is why people want to crucify him, “he assured.

Despite having suffered defeat, the Mexican was willing to engage in a rematch against Dmitry Bivol. Although a possible negotiation has not been confirmed, the current 175-pound champion could request the condition of being a challenger at 168 pounds and thus have the possibility of snatching the undisputed championship from the hands of the Canelo Álvarez.