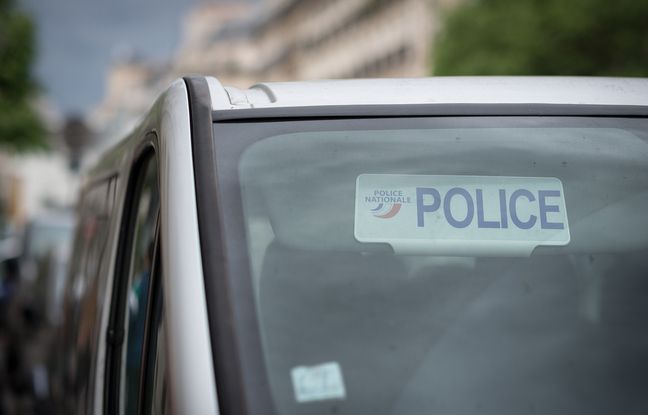 An 82-year-old man, suspected of having stabbed his son to death at the table at his home in Boutiers Saint Trojan, near Cognac, was indicted on Tuesday for murder, the prosecutor said on Wednesday. of the Republic of Angoulême in a press release.

The facts date back to last Sunday, at the end of the day. The old man, in a wheelchair and who was “having his meal” with his wife, “stabbed his son, in a context of aggression by the latter”, according to his spontaneous explanations investigators and prosecutors transported to the scene.

Statements confirmed by the autopsy carried out on Monday, revealing that the death of the 55-year-old victim is “related to a cardiorespiratory failure secondary to a wound by a sharp weapon”, continues prosecutor Stéphanie Aouine.

The octogenarian, with no criminal record, was placed under judicial supervision. The Cognac research brigade is in charge of the investigation.