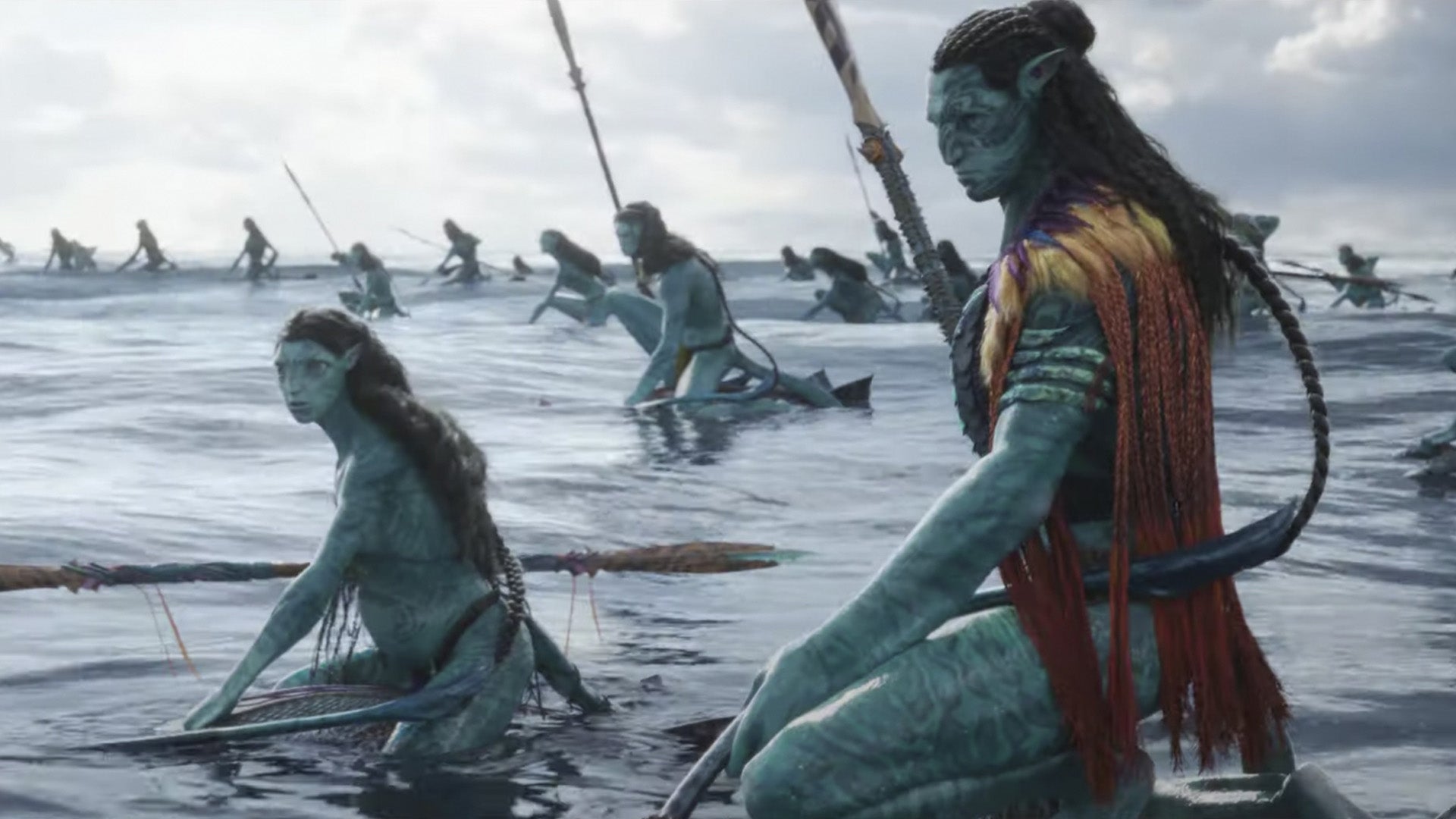 The first trailer for Avatar: The Way of Water is getting a lot of views and seems to go even faster than the last Star Wars movies.

The Avatar 2 teaser reached nearly 149 million online views in its first 24 hours. According to Disney (via THR) this is more than the last Star Wars movies. The trailer first came out exclusively in cinemas, before being released online on Monday. The trailer has been viewed 23 million times in China alone.

That’s more than all three recent Star Wars movies. The Rise of Skywalker’s first teaser reached 112.4 million views in its first 24 hours, while other Disney films such as Black Widow reached 116.8 million views and The Incredibles 2 reached 113.1 million views.

Avatar 2 is the first of several planned Avatar sequels. It’s been over ten years since the first Avatar hit theaters.