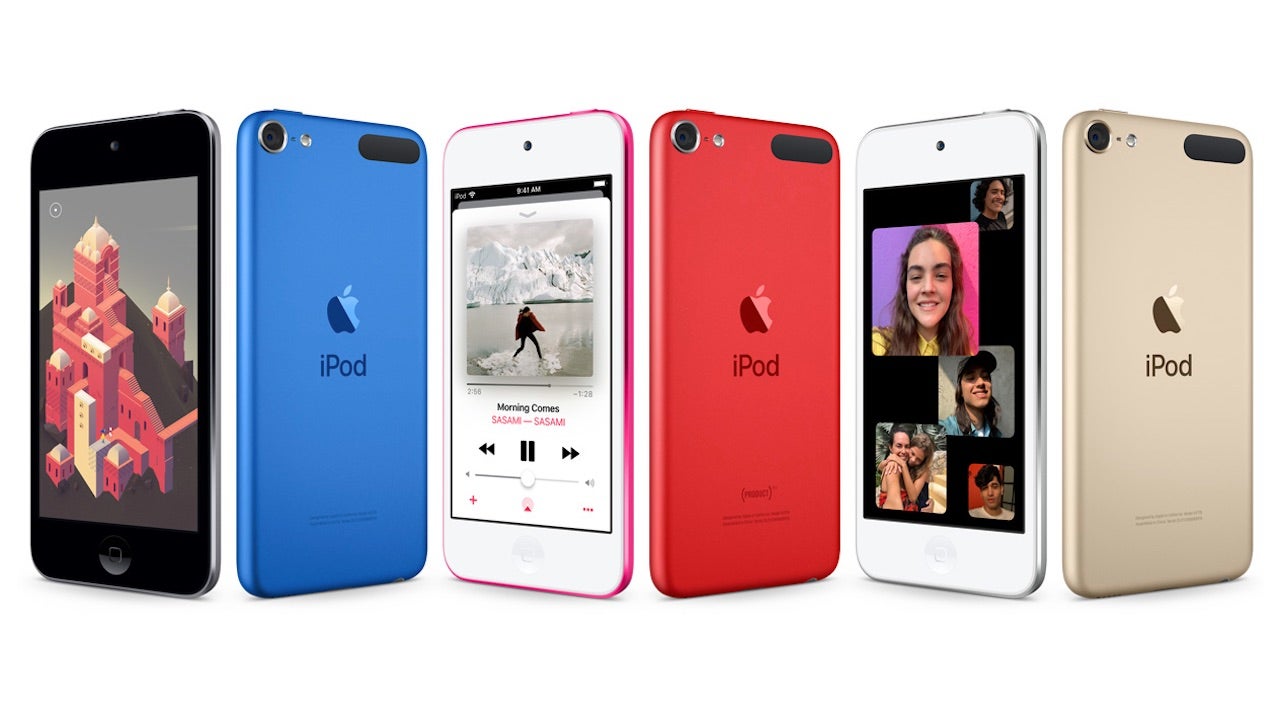 After more than twenty years, Apple stops making the iPod. With that, the seventh touch the last model to ever come out.

Apple announced the news on their website with a press release. In that press release she called the MP3 player redundant. There are plenty of other products that can play music, such as the iPhone, iPad, and HomePod Mini. While supplies last, the iPod Touch will still be available at various stores and Apple itself.

“Music has always been important to Apple, so the impact of the iPod has touched more than just the music industry. It has revolutionized the way we listen to music and discover new songs,” wrote Greg Joswiak, Senior VP of global marketing at Apple.

The first iPod was released in October 2001. Since then, there have been 26 different versions of the device made. The most recent model, the seventh generation iPod Touch, was released on May 28, 2019.