Anthony Aranda will not return to This is War because his image “no longer sells”, according to Magaly Medina 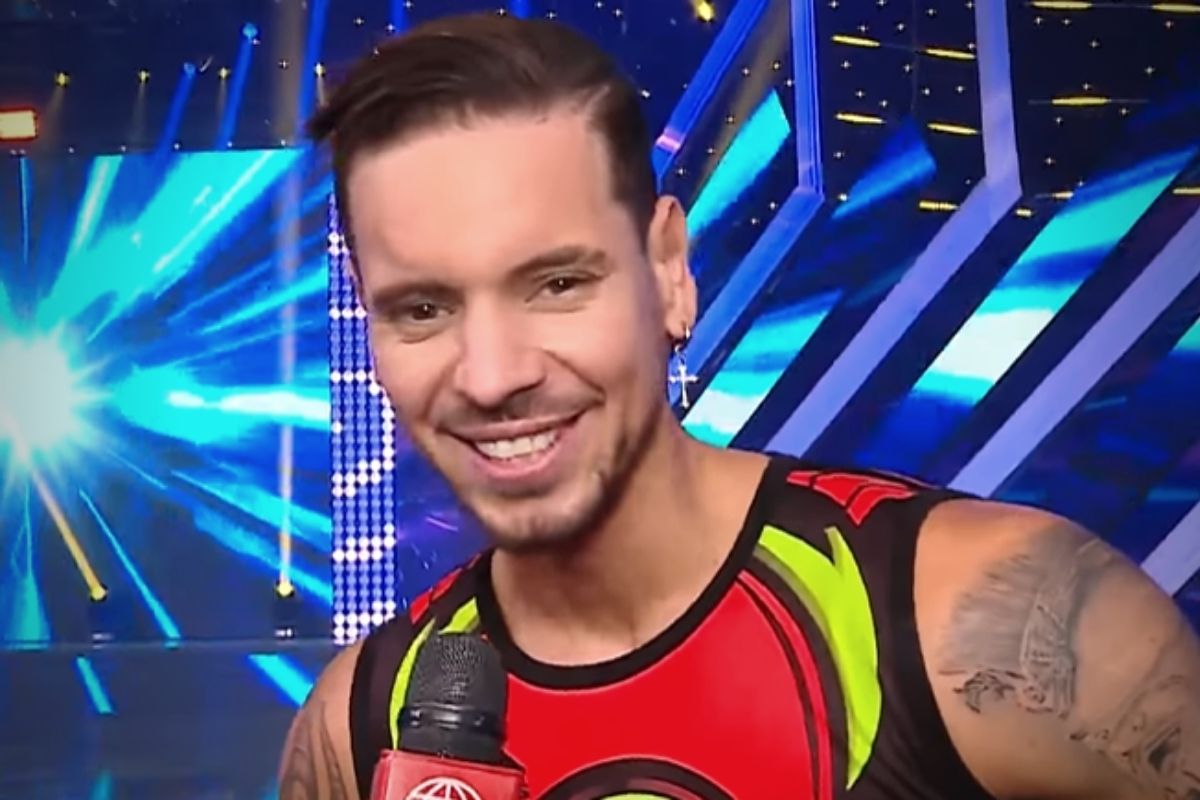 Anthony Aranda has not appeared in This is War since March. The dancer’s future on the show would be uncertain. (Photo: America TV)

The last time that Anthony Aranda, current partner of Melissa Paredes, appeared in This is War was on March 9 of this year. Back then, it was reported that he withdrew from the competition due to an ankle injury. However, two months have passed and to date he has not set foot on the set of América Televisión again. Magaly Medina speculated that she would not return anymore because the production has decided so.

In the recent broadcast of Magaly TV La Firme, the host pointed out that it is very strange that “El Activador” is the only competitor who has not attended the program despite his injury. Some time ago, Elías Montalvo, Angie Arizaga and even Jossmery Toledo, one of the new tailgaters of the anniversary season, participated in the program using crutches.

“They haven’t given him the ball at all, compared to other injured people like Elías Montalvo, who went to work on crutches two days after his accident. Jossmery, who is new and doesn’t do ‘fufu’, was injured and the next day they took her with crutches so that, at least, people see her limping. Even if they don’t do anything, they take them to stand like a pole. The same with Angie Arizaga, who injured her spine. But ‘The Activator’, nothing”commented the ‘Magpie’. 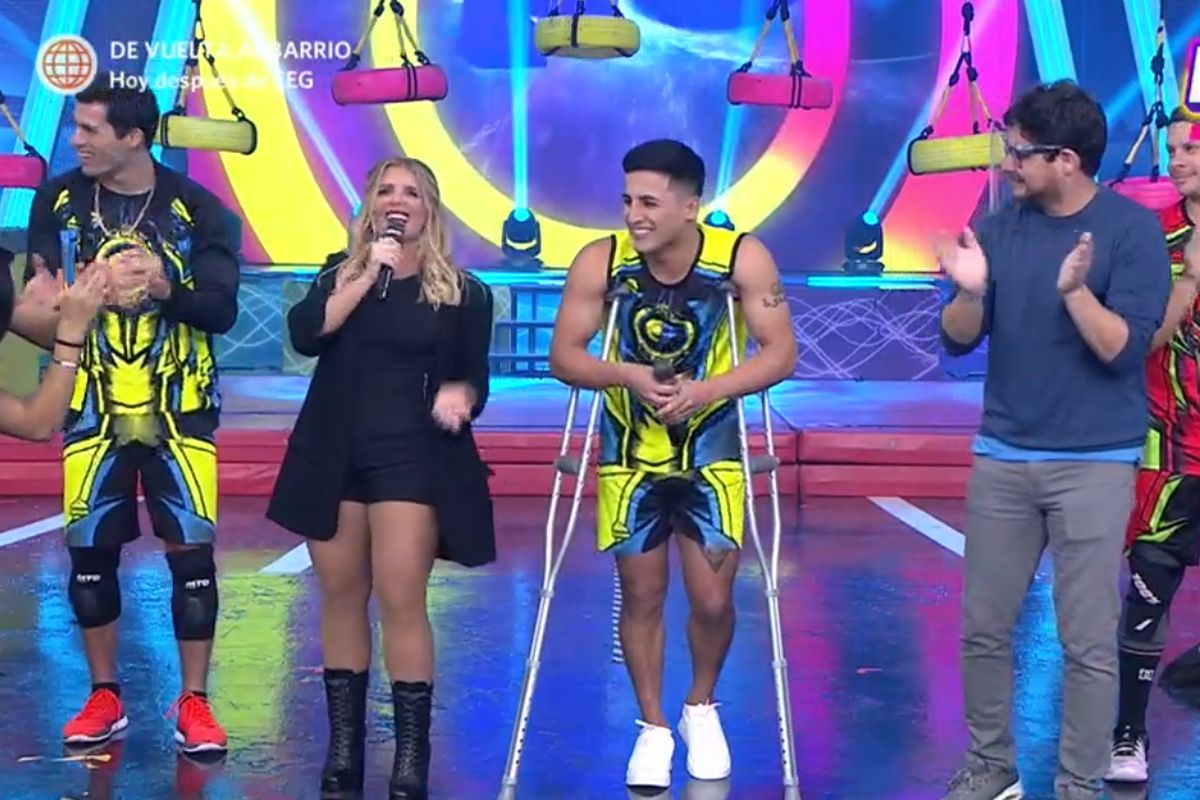 Elías Montalvo returned to the set of Esto es Guerra after having suffered an accident. (Photo: America TV)

In Magaly’s opinion, ‘El Activador’ would only return to the Pachacamac channel to return his combatant shirt because the production would have already realized that his image is not profitable for the program. Let us remember that he was presented as the “bomb” due to his love relationship with Melissa Paredes, protagonist of the most famous ampay of 2021. Currently, he is being replaced by Gino Assereto.

“He’s fine now, he dances and does TikTok, but they haven’t even called him to show his bandage. What happens is that nobody wants to have the ‘Activator’ in their program. It doesn’t seem to sell. If they have Jossmery, it’s because he sells as a product. I’m sure the dancer won’t work, you’ve already realized, his quarter hour has already passed. no one wants to talk about him anymore”he lashed out

Magaly Medina did not miss the opportunity to recommend the Peruvian model to look for a job as soon as possible, now that Anthony Aranda seems to have been left without the possibility of returning to Esto es Guerra.

“The future of the dancer is not very good. Melissa, as Rodrigo Cuba said in an interview, you’re going to have to look for a job because if not, the dancer will serve you, even if it’s just, to load your wallets. Because that’s what many colleagues on TV are for, just to carry wallets. A pity for the women who can bear it.”he pointed. 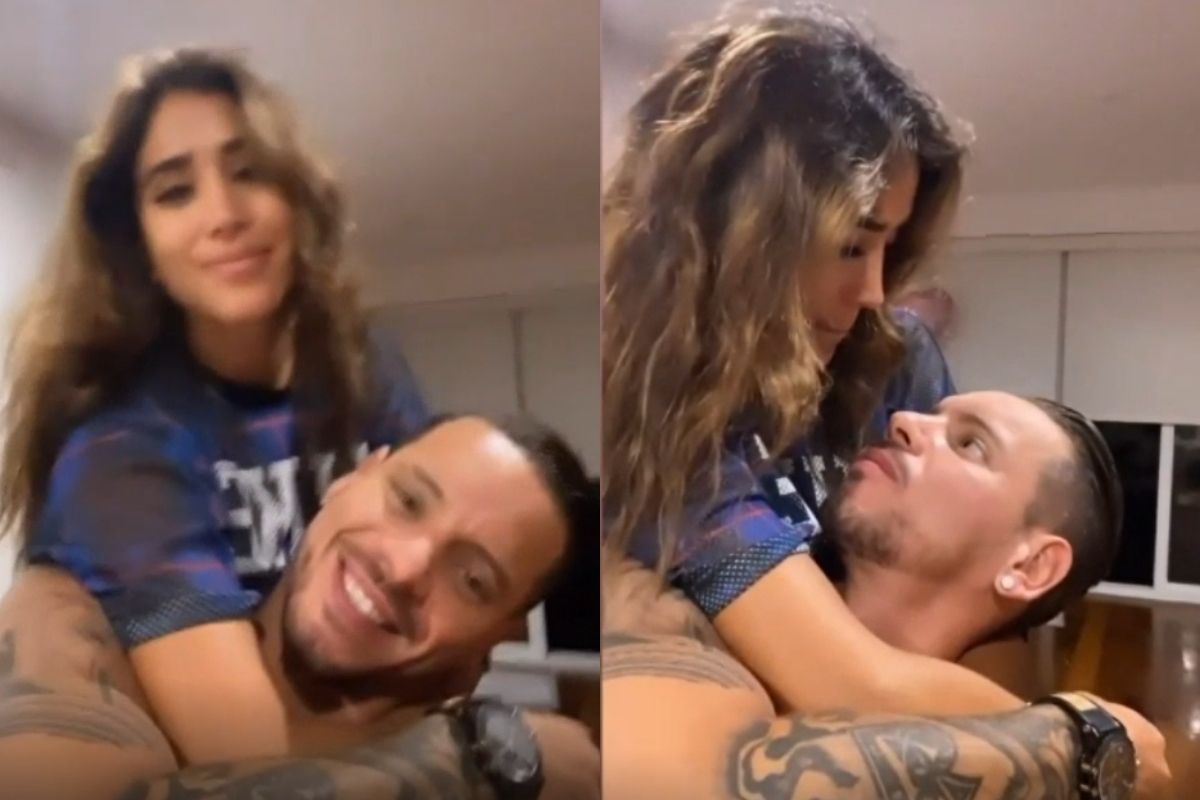 As it is recalled, the ‘Gato’ Cuba confessed that he is one of the most interested in Melissa Paredes being well economically, since, according to the conciliation they reached, she must contribute enough money to cover 50% of her daughter’s expenses.

“I am not very aware of whether or not he is well financially, I gave him a significant sum of money on the subject of the divorce. I am the most interested in her being able to get a job, the truth is, because if she is fine, my daughter will be fine.”he emphasized in an exclusive interview with Amor y Fuego.

Magaly Medina believes that Anthony Aranda will not return to This is War | VIDEO: ATV / Magaly TV La Firme

Magaly Medina attacks Renzo Schuller for speaking ill of ATV: “He was always second to Gian Piero Díaz”This is War: they assure that Fabio Agostini’s joke caused the América TV signal to collapseThis is War: Warriors and Combatants broadcast on Instagram the program after signal failure