War in Ukraine LIVE: Fighting intensifies in the south and east, where US arms deliveries are expected… 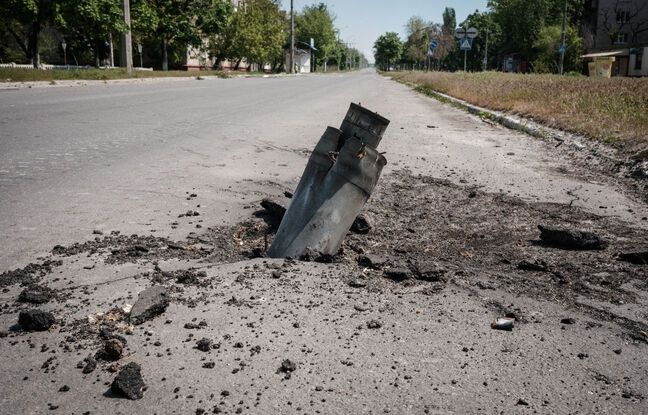 7:20 am: An update on the progress of the fighting

As fighting intensified in southern and eastern Ukraine on Tuesday, missiles also targeted the Odessa region. The Ukrainian army counted seven strikes, deplored one dead and five wounded. The President of the European Council Charles Michel, on a surprise visit to this large southern city on Monday, was forced to take shelter.

The Russians “continue to prepare offensive operations in the Lyman and Severodonetsk regions”, in Donbass (east), the Ukrainian general staff announced on Tuesday morning, adding that artillery fire and air strikes continued on the Azovstal steel plant in Mariupol.