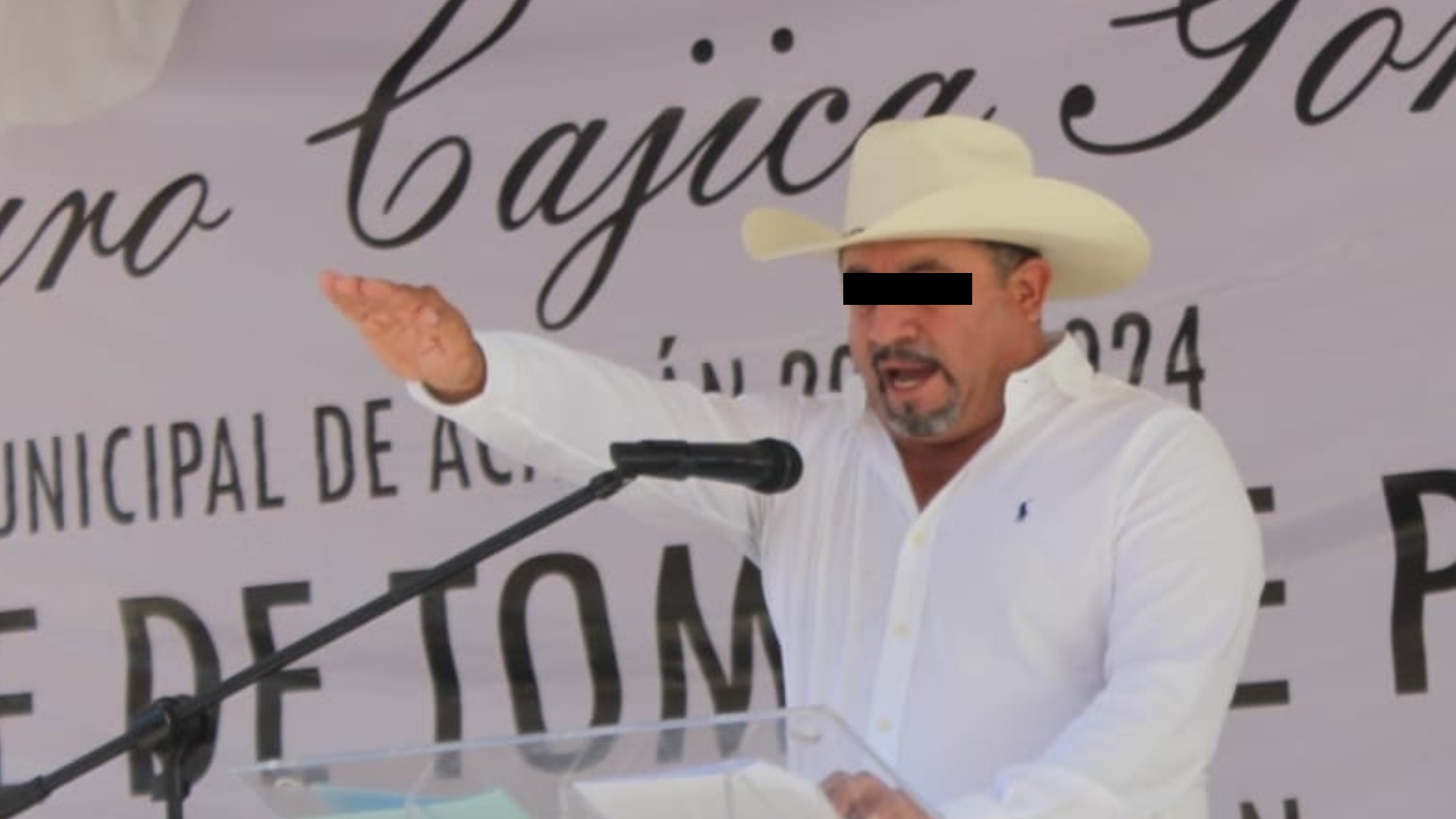 This Monday, May 9, it transpired that the Puebla State Attorney General’s Office (FGE) apprehended Arturo Cajica “El Foco”, municipal president of Acatlán de Osorio. According to the information confirmed to date, the arrest was carried out by elements of the State Investigation Agency (AEI); however, the charges for which these acts were carried out are unknown.

According to information not confirmed by the local Prosecutor’s Office, the arrest could be related to the investigation related to the murder of Héctor García Álvarez, director of Public Security in Puebla, and his wife; however, the agency has only confirmed the arrest of the elected official.

“The FGE of Puebla complied with the arrest warrant against Arturo N., municipal president of Acatlán de Osorio. Later, the information on the case will be expanded,” reported the local authority at 5:53 p.m. Central Mexico time.