The United States suspended tariffs on Ukrainian steel for a year 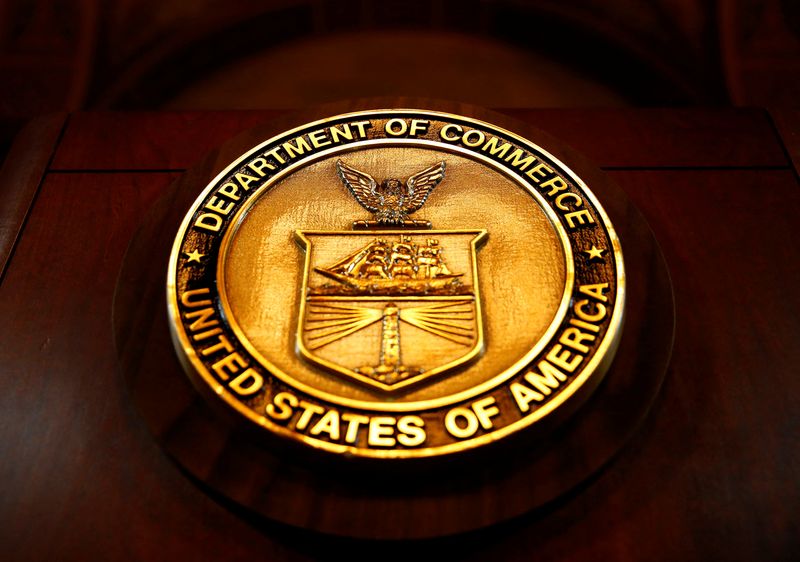 The seal of the Department of Commerce in Washington, DC, United States

The US Commerce Department has reported that Washington will temporarily suspend 232 tariffs on Ukrainian steel for a year, in a move aimed at easing the Ukrainian economy amid Russia’s invasion.

“For steel mills to continue to be an economic lifeline for the Ukrainian people, they must be able to export their steel. Today’s announcement is a sign that we are committed to helping them thrive in the face of Putin’s aggression, and that their work will create a stronger Ukraine, both today and in the future.” Gina Raymond.

The US Department of Commerce has explained that the 25 percent tariff on steel imports — imposed by former US President Donald Trump in 2018 — will be lifted to “strengthen one of Ukraine’s most important industries”, as collected by the chain CNN.

“The temporary suspension of 25 percent tariffs on the import of Ukrainian steel for a year, which I raised in April, has had a positive response in a few weeks. We are grateful for the quick decisions in favor of Ukraine”, Ukrainian Prime Minister Denis Shmigal applauded on his Twitter account.

Some members of Congress have already urged the Biden Administration to lift US tariffs on Ukrainian steel, and it was even a move demanded by the Prime Minister of Ukraine himself, who also called on the United States to lift these tariffs during his meetings in the House. White in April.

According to data submitted by the US Department of Commerce, US exports to Russia have decreased by approximately 79 percent in value from February 24 to April 29, compared to the data of the previous year.

Biden signed a law on Monday to accelerate the shipment of military aid to Ukraine, with the loan of US weapons to that country to counteract the Russian invasion. 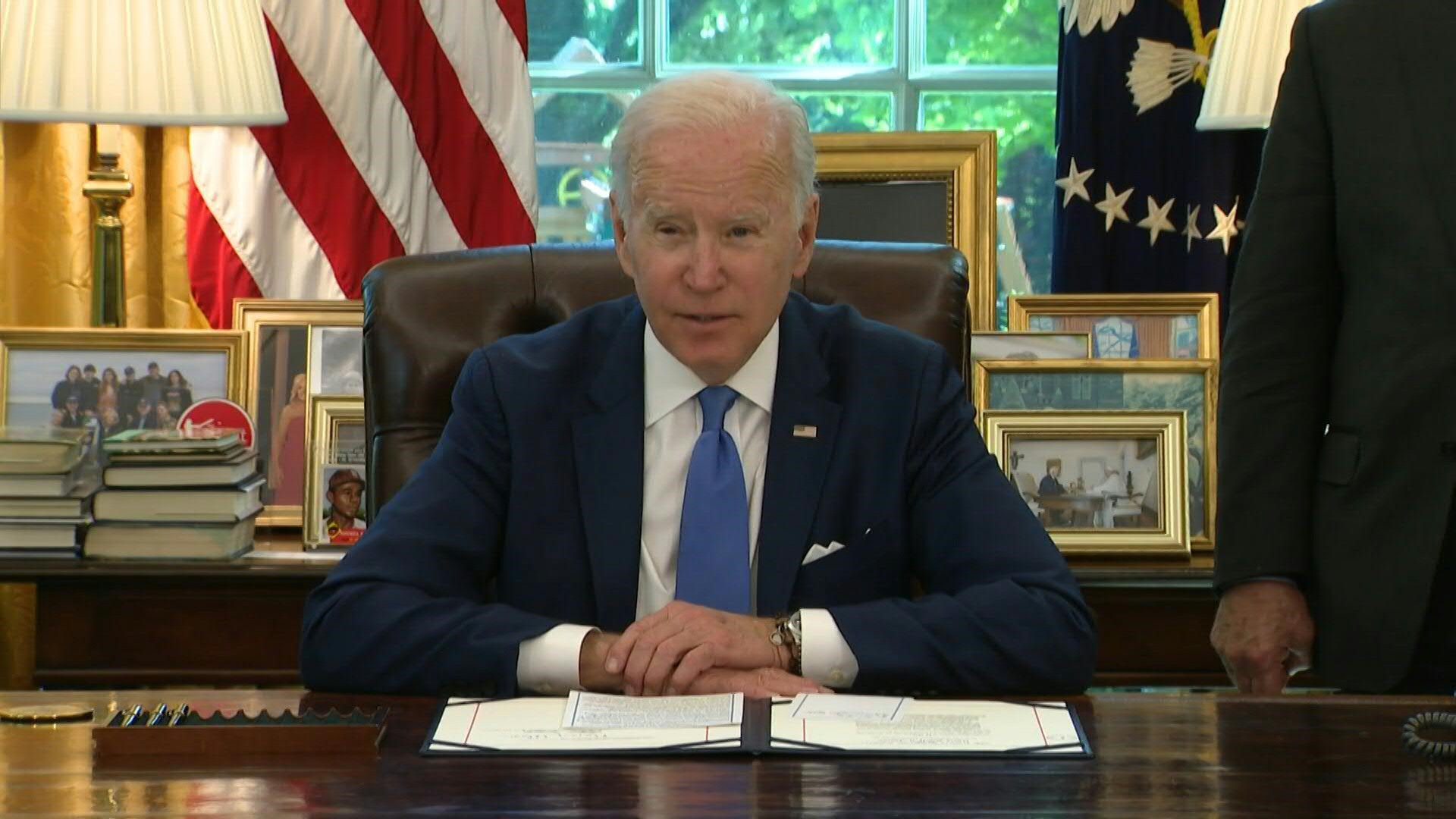 Biden stamped his signature on the Ukraine Democracy Defense Lend-Lease Act, coinciding with the anniversary of the Nazi defeat and the Capitulation of the Third Reich in 1945.

That rule is based on a US program created during that world war to help European allies defend themselves against Adolf Hitler’s forces and will now serve to speed up the delivery of US military assistance to Ukraine by removing bureaucratic obstacles.

Before Biden’s signature, the law was approved by almost all the legislators of the US Congress, since only ten Republicans in the Lower House voted against it.

The US president said that this initiative is an “important tool” to help Ukrainians in the fight to defend their country and democracy from “the brutal war” launched by Russian President Vladimir Putin.

“Ukrainians pay daily with their lives and fight against the atrocities that the Russians are committing beyond any limit,” he said. The cost of fighting is not cheap, but giving in to aggression is even more costly, which is why we stay that way,” she said.

(With information from Europe Press)