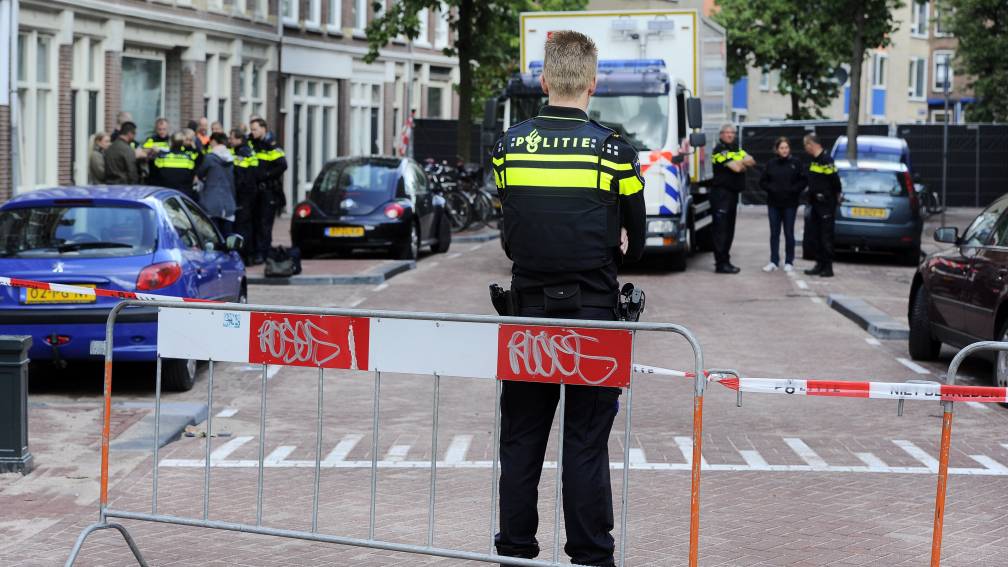 A 21-year-old man has been sentenced on appeal to two years in juvenile detention and youth TBS for stabbing an 18-year-old Amsterdammer to death in 2019. The prison sentence is four months longer than the verdict in the first instance, but lower than the eight years imposed. the Public Prosecution Service had demanded.

The deadly stabbing in the Bijlmer was national news at the time. The two suspects and the victim were members of rival drill rap groups and armed with machetes. 18-year-old Jay-Ronne Grootfaam died because he was stabbed in the neck.

Just like the court last year, the Amsterdam court also acquitted the co-defendant today. The court ruled that there was an emergency situation for the 23-year-old man: the victim attacked the two with his machete.

But the 21-year-old Alexio F. used unnecessary violence when he was attacked, according to the court. He ran after Grootfaam and stabbed him in the neck from behind with his arm outstretched, as could be seen on camera images. F. was therefore also convicted on appeal for manslaughter.

The sentence from the Public Prosecution Service was considerably higher, because the two suspects were of age during the incident. But both the court and the court opted for conviction through the juvenile criminal law. Experts judge that there are extenuating circumstances, because F. suffers from mental disorders and is mentally retarded.