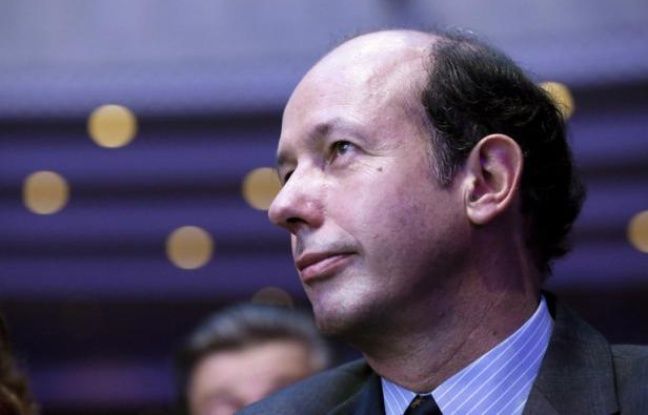 “Face aux Territoires” is a political program launched by Ouest-France, TV5 Monde and Nice Matin and to which 20 Minutes also. A weekly meeting, presented by Cyril Viguier, which has been running since the start of the school year in September and is intended to be different from the political programs broadcast on the national media, in particular because the format wishes to allow citizens to question their representatives on subjects of daily life.

This Thursday, May 10, it is Louis Giscard d’Estaing, a French politician, member of the UDF, the UMP then the UDI and son of the former President of the French Republic Valéry Giscard d’Estaing , who will be a guest on the weekly show. Company manager, he has been mayor of Chamalières since 2005 and regional councilor of Auvergne-Rhône-Alpes since 2016.