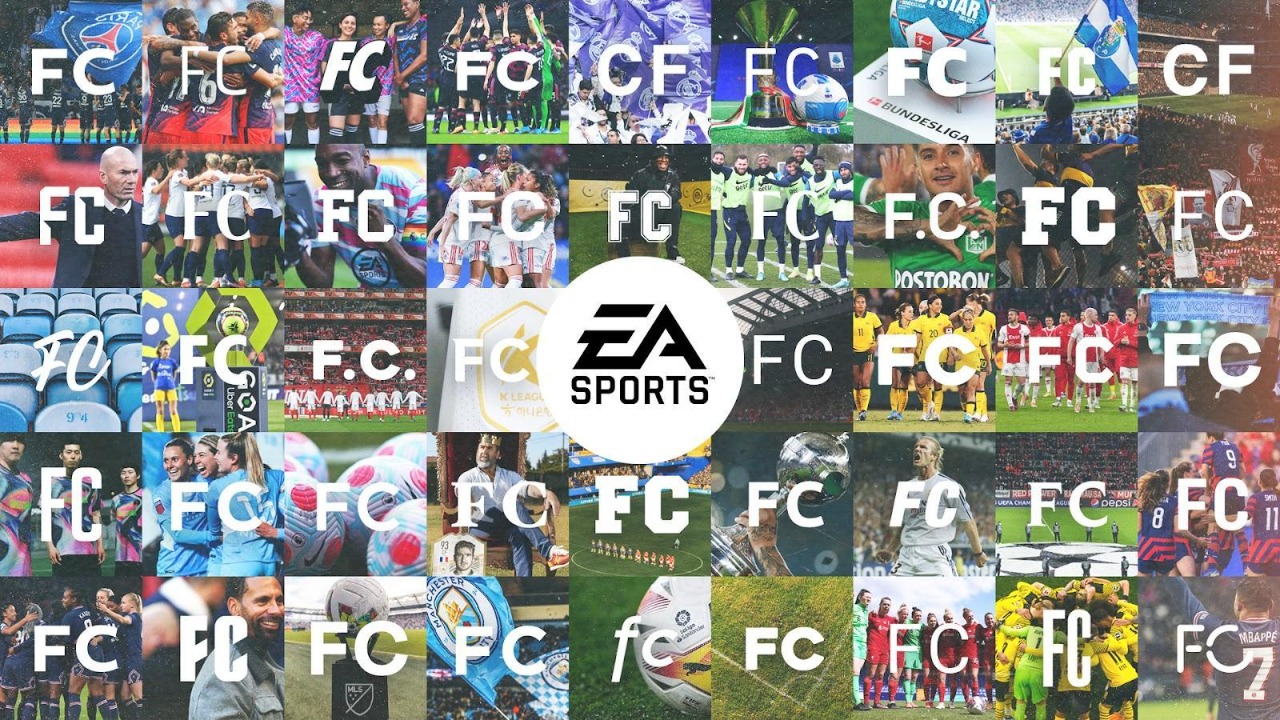 After a long wait, this May 10, Electronic Arts (EA) confirmed that its soccer video games, known worldwide as FIFA, will become part of a new brand in 2023: EA SPORTS FC. Although they change their name, the franchise will maintain its style that all its fans know, along with the teams expected for the edition.

According to the developer of ESports, this change will allow EA to offer its growing community the interactive and sports experience in collaboration with more than 300 license partners from the world of football.

“EA SPORTS FC will be the platform on which EA will innovate, create and develop new experiences. It will incorporate more areas of the sport, harness the collective strength of its more than 150 million players from EA SPORTS soccer games, and reach hundreds of millions of new fans for years to come.”

Andrew Wilson, CEO of Electronic Arts, recalled that for almost 30 years they have built a soccer community, obtaining millions of players around the world, as well as thousands of associated athletes, leagues, federations and teams. 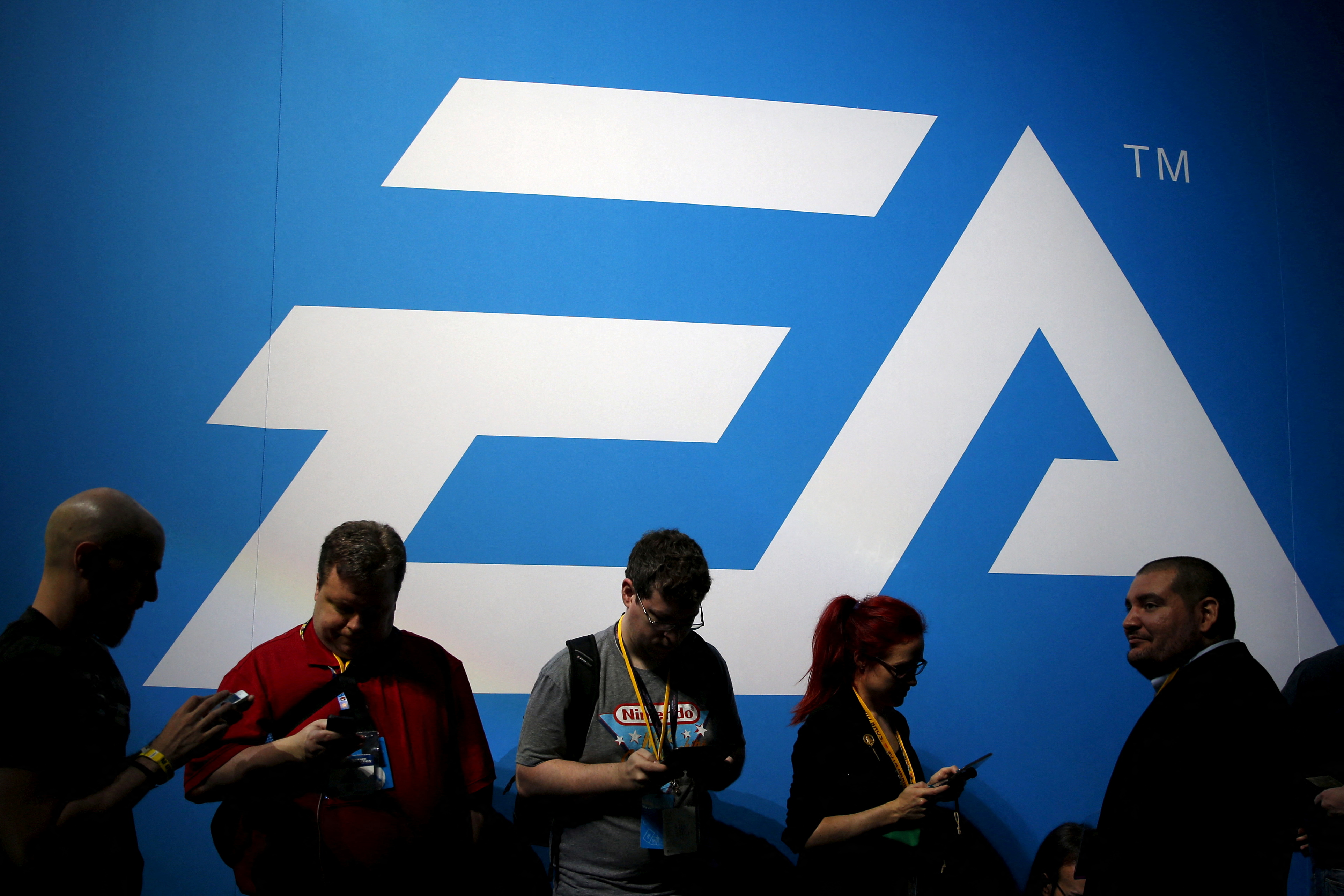 And it is that, although there will still be a last FIFA, the next edition, under the new name, continues to bring together more than 300 licenses, giving players access to more than 19,000 athletes from 700 teams, in 100 stadiums and more than 30 leagues of everyone. In addition, it promises to further increase its catalog of licenses and content to broaden the user experience, including women’s soccer stars.

In that sense, it reiterates that the name change will not affect any of the current EA Sports games and that they will arrive with all the content that users are waiting for. For example, this latest FIFA will also include more game modes, features, teams, leagues, players and competitions than any previous edition. Fans will be able to experience these innovations across the entire EA SPORTS FIFA ecosystem, including FIFA Mobile, FIFA Online 4 and eSports.

“We are grateful for all these years of excellent relationship with FIFA. The future of world football is very bright and the fans around the world are stronger than ever. We have an incredible opportunity to put EA SPORTS FC at the heart of the game and bring even more innovative and authentic experiences to football’s growing audience.” 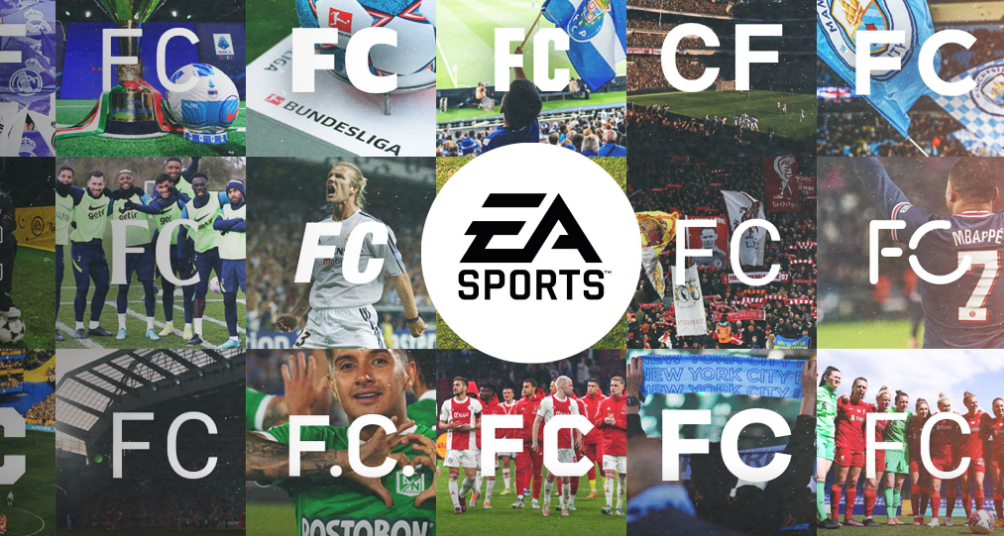 As such, EA SPORTS FC will continue to host the UEFA Champions League, UEFA Europa League, CONMEBOL Libertadores, Premier League, Bundesliga, LaLiga, Serie A and MLS, among many others.

It should be remembered that EA SPORTS FC will be available in the summer of 2023 and that the only significant change will be the name, since they will make the relevant updates and improvements. Brands such as Nike and partners such as CONMEBOL, UEFA, Bundesliga, LaLiga and the Premier League agree with the change and will continue to support the video game developer.

It should be remembered that months before it had already been leaked that EA would change the name of its FIFA video game. He said New York Times, the reason why this happened was because of money because FIFA was demanding a renewal of the license for double the agreed money. According to analyst Daniel Ahmad, of the aforementioned media, it would be about a billion dollars every four years. And since EA does all the heavy lifting, it preferred to end the deal and continue on its own with a new name and keep the licenses of the players, clubs and others.

This is Ourtime, the Tinder for people over 50 who are looking for another opportunity in loveHow to apply to Google scholarships on digital marketingFive online course platforms to learn commercial marketing, SEO and more