What Gustavo Soto did, designated as “El Jaguar”, the day Debanhi disappeared 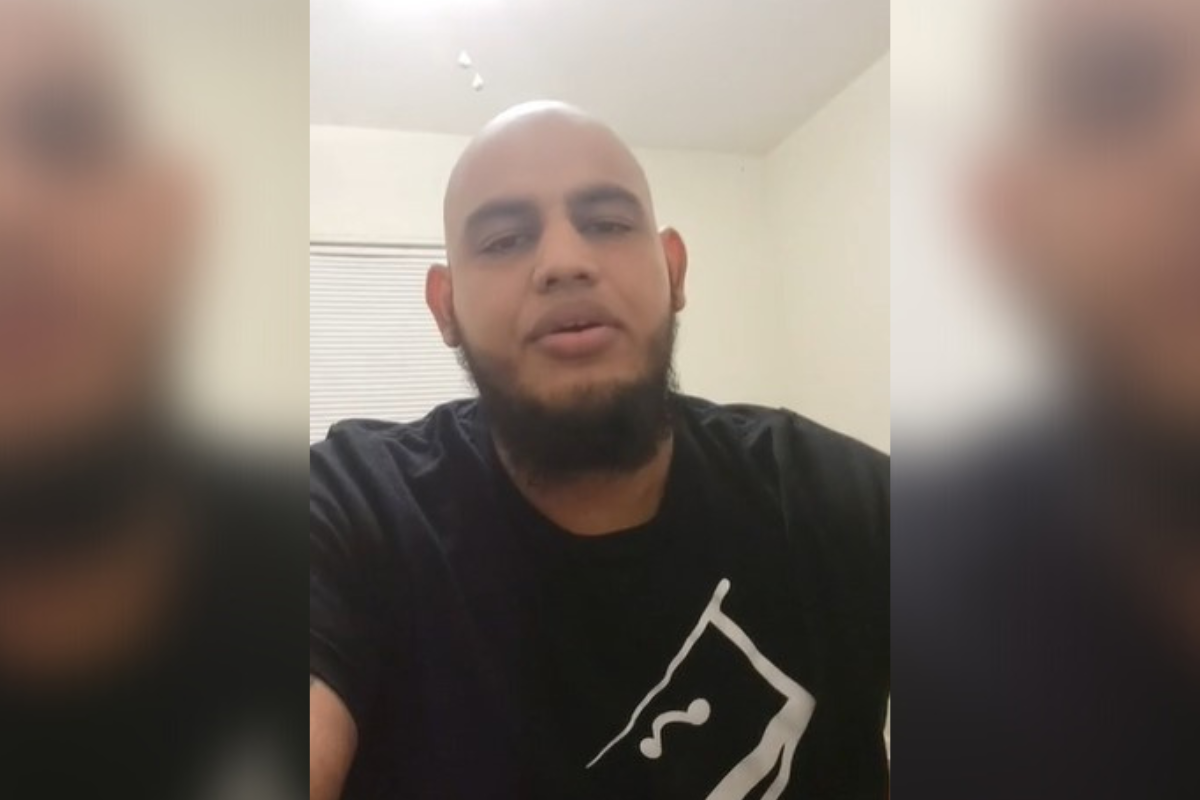 Gustavo Soto confessed to being the brother of the owner of Alcosa (Photo: [email protected])

Gustavo Soto, who has been identified as “El Jaguar”, has reiterated once again that he is not involved in any way in the case of Debanhi Escobar, an 18-year-old girl who was found dead on April 21 in Nuevo León.

Debanhi Susana Escobar Bazaldua was last seen on April 9, after attending a party in the Nueva Castilla neighborhood, in the municipality of Escobedo in Nuevo León. Her body was found 13 days later in a disused cistern at the Nueva Castilla Motel.

As a result of the investigations carried out, Gustavo Ignacio Soto Miranda became relevant in the case after his name appeared on the registration papers of the Alcosa company, the place where Debanhi was seen walking on the day of his disappearance.

Given this, Soto shared a video on his social networks in which he assured that he is Eden’s half brother, who would be a representative of said transport company. However, he denied that he was in the business the day Debanhi disappeared, since Soto said that he only went to the Alcosa company once years ago and he has not been back.

Gustavo Soto, who has been designated as “El Jaguar”, assured that on the day of Debanhi’s disappearance he was in the United States. Instagram @gsoto1989

Regarding the leaked audios in which it is heard that the 18-year-old girl tells one of her companions that she was afraid of “El Jaguar”, Soto pointed out that these messages are invented and described people as “enemies”. that they shared.

In an interview with the Ecuadorian youtuber Kevin Nasevilla, Soto assured that “El Jaguar” does not exist, that it is something fictitious, since he is known by the nickname “King Kong”. “These are people who don’t like me, they stole my Facebook photos and invented that fake chat. All of that is a lie,” he asserted.

In this sense, Gustavo pointed out that he was not in Mexico on the date Debanhi disappeared (night of April 8 and early morning of April 9), since he was in the United States, the country where he currently resides, specifically in Corpus Christi, Texas. “I have evidence where I am not on April 9, 2022. I am in Corpus Christi. I have pictures of him playing poker at 5:28 in the morning. No one is looking for me, “he said in a video shared on his Instagram account.

And it is that Gustavo Soto broadcast a series of videos live through Facebook during the afternoon of April 9. These are eight clips in which the actor is seen on a beach in the company of a man he referred to as a friend. “In the sea, life is tastier,” Soto wrote in his publication.

In the videos you can also hear a woman giving instructions in English on how to water ski, so it is presumed that it is an American beach. At approximately 6:00 p.m., Soto was engaged in water activities with his companions.

Later, around 10:30 p.m. on April 9, Soto again made a live broadcast from what appears to be a nightclub, to which he was accompanied by a man of American nationality, apparently, whom he calls by the nickname of “My gringo friend”. This is the longest video (about 5 minutes), in which you can also see a group of people singing karaoke and participating in various games of chance.

It should be noted that Soto had previously mentioned that, apart from acting, he is passionate about poker (several posts related to this can be found on his Facebook profile). “Cheers, my gringo friend. Corpus Christi!” Soto is heard saying at the end of the video, which has more than 14,000 views.

In another video, one of his companions can be seen sending greetings from Texas. “Greetings to all my people from Piedras Negras. We are having a great time here in Corpus with the movie style, you know, Gustavo Soto”, while in the background the song “I will wait for you” is heard. 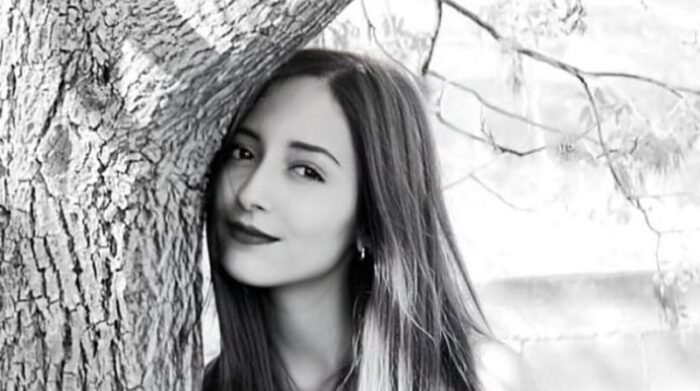 On April 10, Soto shared a video from the night before, in which only a few people and the man who accompanied him can be seen. It was not until April 14 that Gustavo recorded a visit to the Hilton Richardson Dallas, from where he shared some clips of the room where he was staying and the view he had.

Despite the “evidence” found on his Facebook profile, Soto assured that in the early hours of April 9 he was playing poker, but there are no records in his account that show what he did at that time. What is known is from 6:00 p.m., so there is a gap of more than 20 hours in which it is not known what Gustavo Soto was doing and where he was.

Thus, their activities carried out on the night of April 8 and early morning of April 9 are still unknown, since the travel time by car from Nuevo Laredo to Corpus Christi is approximately two hours and 49 minutes, so The possibility that he was found in Mexican territory in previous days is ruled out. 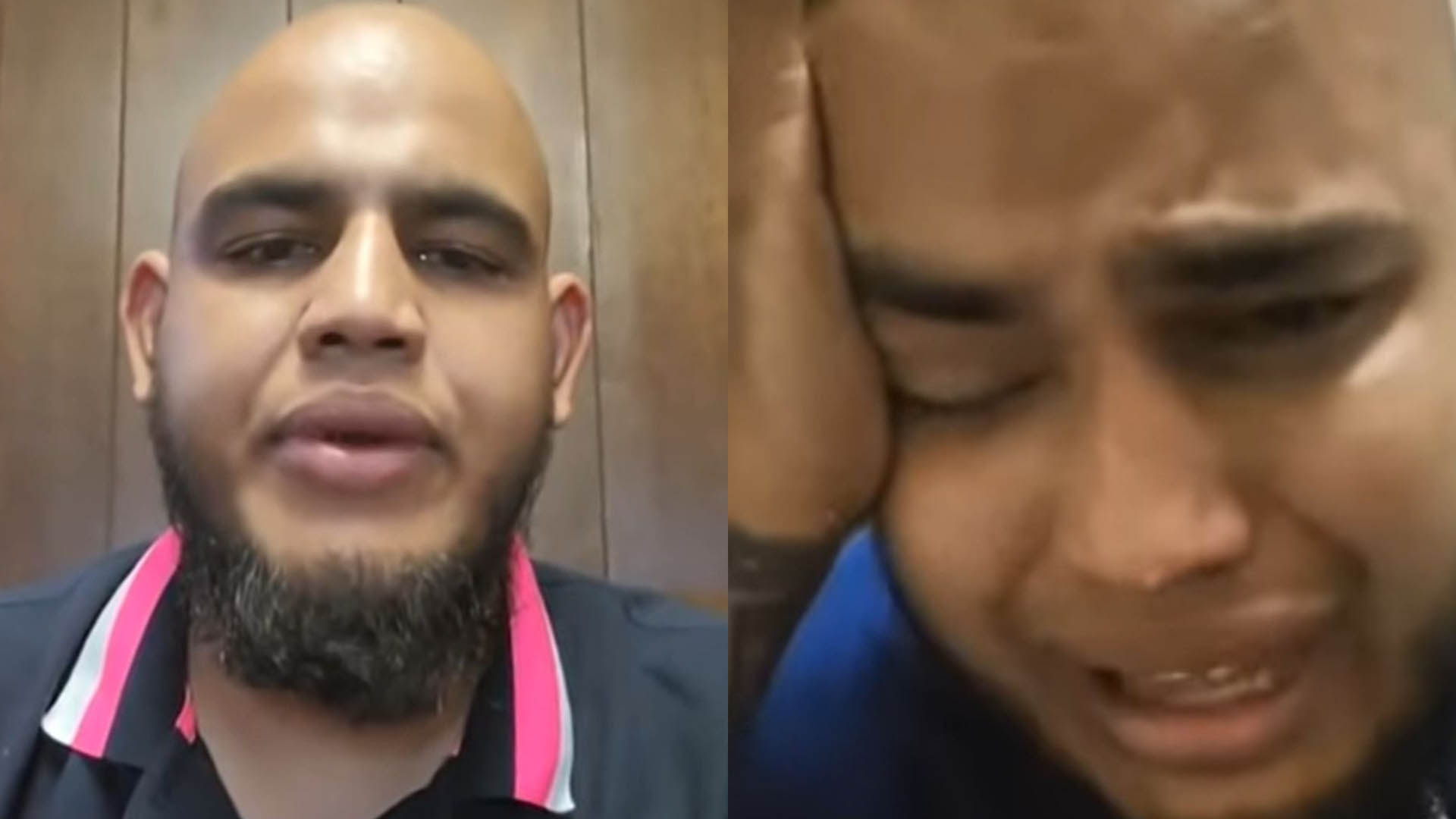 Gustavo Soto assured that no authority has contacted him about the Debanhi Escobar case (Photo: Instagram / g.soto1989)

However, he reiterates that he was not in Mexico on those dates and that he is willing to present evidence of this to the prosecution that is handling the case, but that to date he has not been required by any authority, neither Mexican nor American.

For his part, Gustavo Soto assured that as a result of these accusations he has lost jobs and has also had to leave various contracts, which has affected his acting career. Likewise, he commented that he is afraid because his family could be in danger.

“The only thing I have to say to Mr. Mario Escobar, with all due respect, is my deepest condolences. I didn’t kill his daughter,” Soto said in a video shared on his Instagram account. She added that he is not hiding from anyone and reiterated that they do not call him “El Jaguar” but “King Kong”, he is from Piedras Negras, Coahuila, and lives in Corpus Christi, Texas.

Debanhi case: Gustavo Soto, identified as “El Jaguar”, confessed to being the brother of the owner of AlcosaNew clue: after Debanhi Escobar entered the motel a truck entered minutes laterDebanhi’s mother’s crude message to those who blame her: “What if vodka or drugs, she can no longer defend herself”