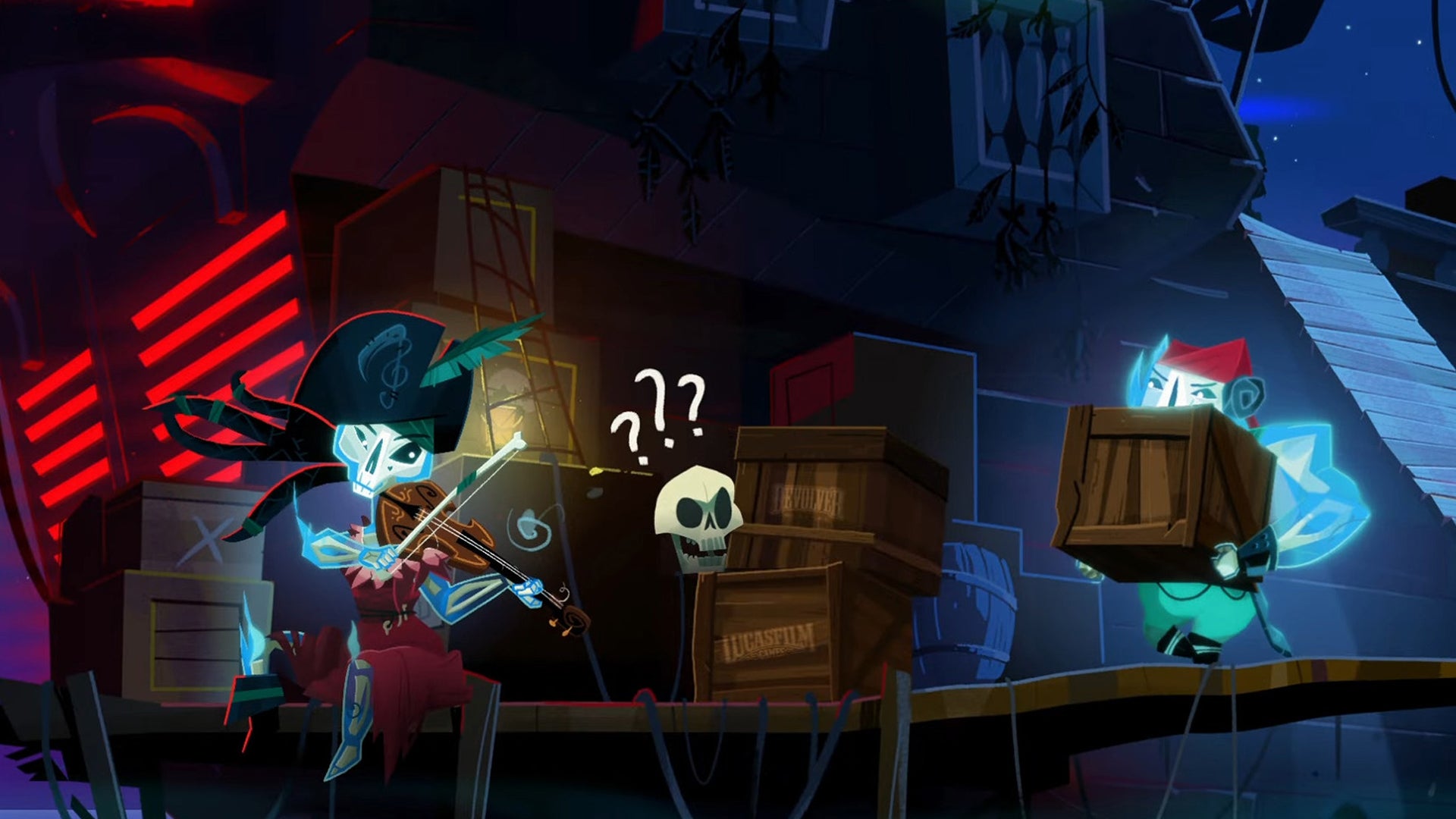 In a blog post Gilbert discussed the criticism he receives from a number of fans. They feel that the look of the new game does not match the first two games, which it is a sequel to.

Gilbert indicated that the sequel will not resemble the first two games. He used pixel art for his first games because it was the best you could get at the time.

“Monkey Island 1 and 2 weren’t pixel art games. They were games that used state-of-the-art technology,” he said. “If I had made Monkey Island 3 then it wouldn’t have looked like Monkey Island 2. We would keep going and Day of the Tentacle is a great example of that.”

“We didn’t want to make a retro game. You can’t read an article about my pixel art game in 2017 without calling it a throwback. I didn’t want this to happen with Return to Monkey Island as well. I want it to continue and stay.” innovate,” Gilbert continued.

“I wanted Return to Monkey Island to be provocative and shocking and not what everyone expected,” he said. “It’s ironic that the people who don’t want me to make the game my way are sometimes hard-core Monkey Island fans.”

Gilbert concluded, “Return to Monkey Island is a roller coaster. Get on and have fun or get off the amusement park because it’s not the roller coaster you wanted. I hope you jump on it with the rest of us.”

The sequel was announced in April and Gilbert and the team at Terrible Toybox have since Little information has been given for release later this year.

Although he has announced some gameplay details such as the addition of an easy mode and a hint system, Gilbert mainly talked about the long and unexpected timeline that eventually led to the creation of Return to Monkey Island.