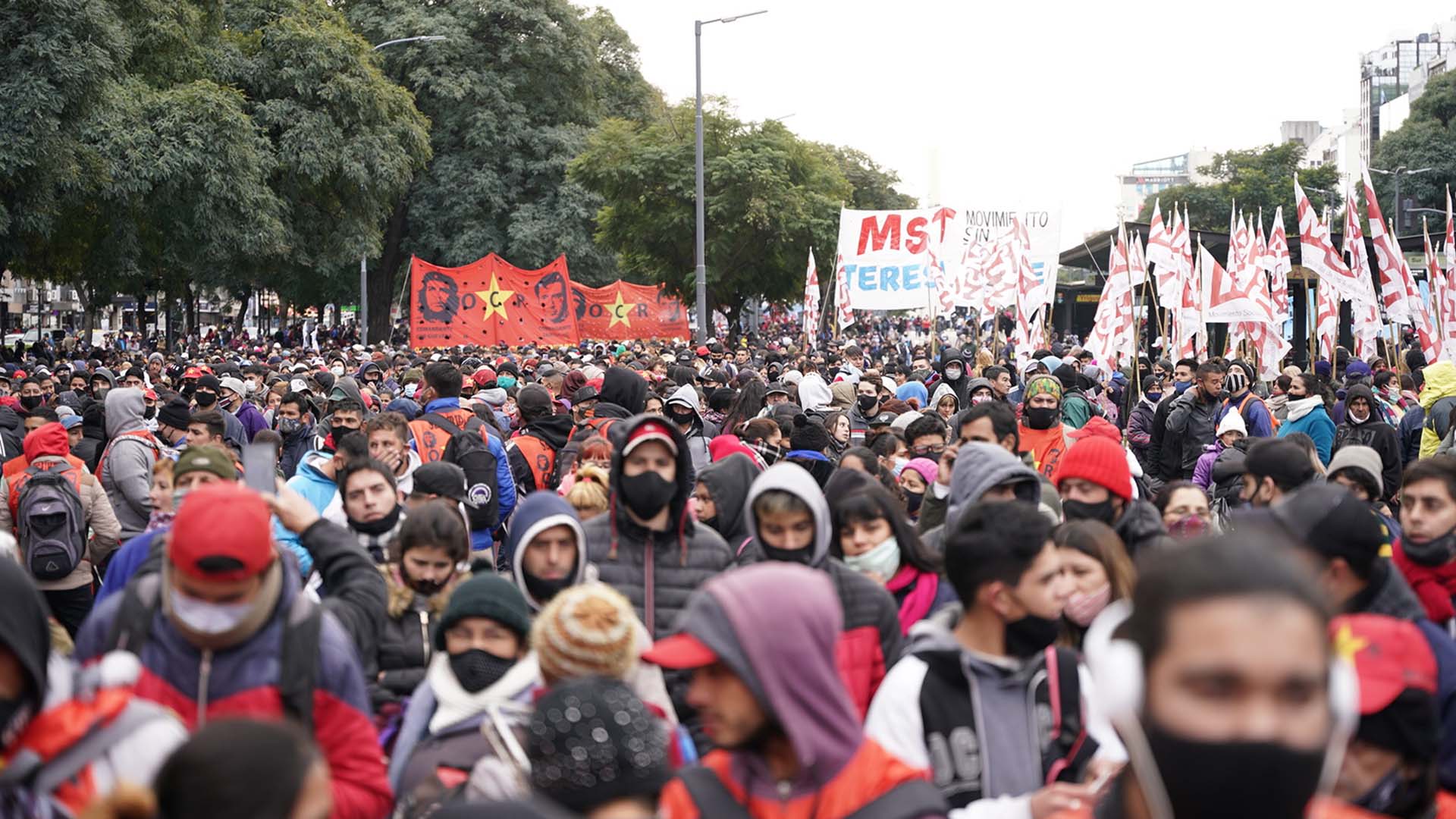 This week social organizations and picketing groups will return to the streets with a massive march demanding “work and salary; against hunger and poverty”, which will take place in different provinces and will culminate in front of Casa Rosada. This Monday officials of the City Government will coordinate with the referents of the demonstration how it will be carried out.

The Federal March of the Piquetero Unit will begin this Tuesday, the same day that the public hearings will begin to debate the increase in electricity and gas rates that will impact the domestic economy in the coming months. Protesters will leave from the main cities throughout the country on foot, in buses, trucks, cars and trains, to arrive on Thursday at the Federal Capital where the massive protest is expected to end in Plaza de Mayo. This May 12, the INDEC will release the inflation data for April: it is estimated to be above 5.5%.

The mobilization, which aims to summon some three hundred thousand demonstrators, had its origin in the decision of President Alberto Fernández, through the Minister of Social Development, Juan Zabaleta, not to extend the Empower Work program to more beneficiaries. Currently, 1,200,000 people are creditors to the plan for which they receive 16,500 pesos for four hours of labor compensation in the Management Units. 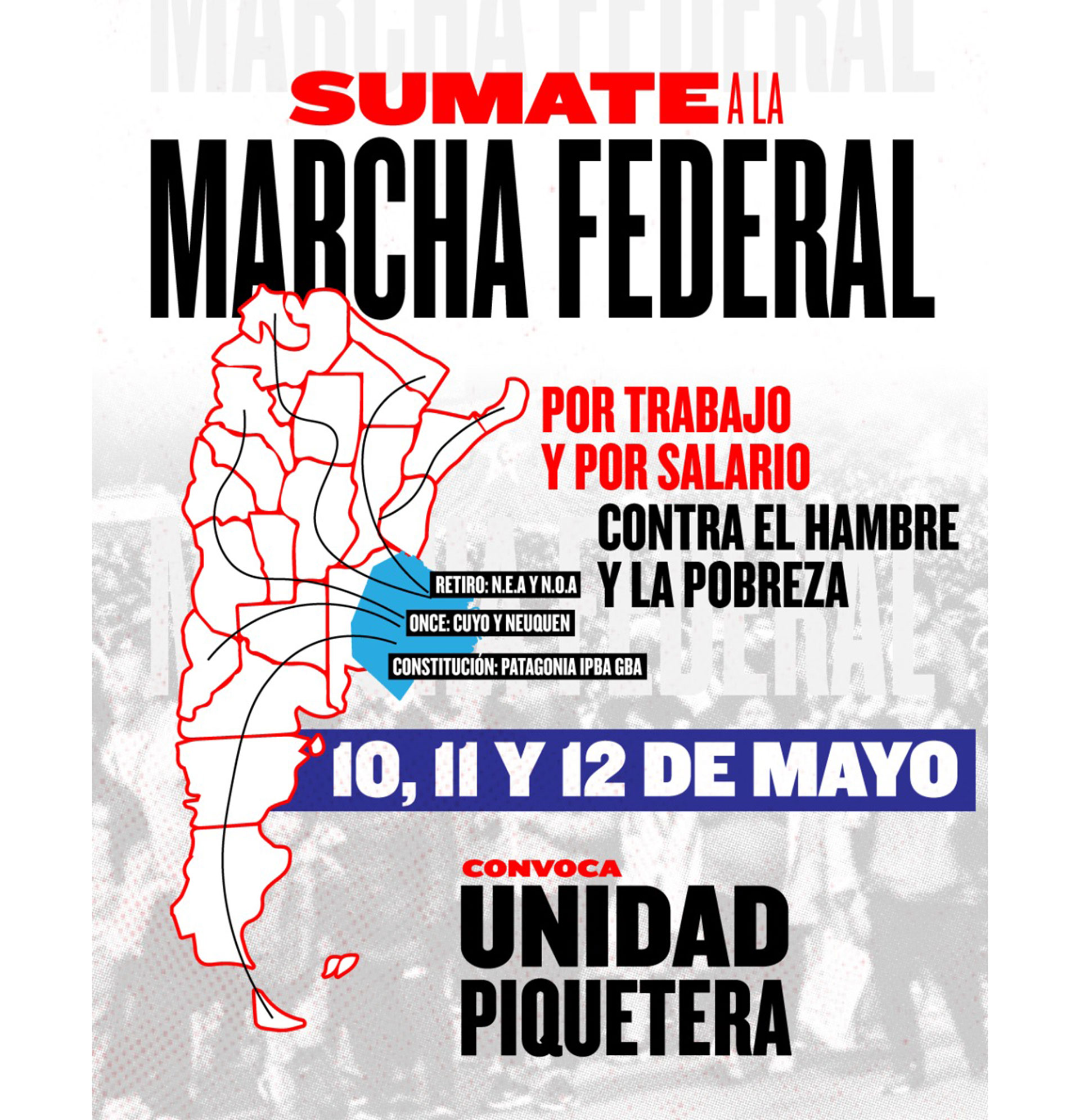 “We propose the deliberation of the workers at the base, to overcome the union bureaucracy, with assemblies, plenary sessions of delegates and conferences on the way to build a unified plan of struggle for the employed and unemployed,” they indicated from the organization.

Among the demands are the granting of “genuine” jobs without job insecurity; for a salary equivalent to the family basket and for an emergency increase so that no worker or retiree is below the poverty basket.” They also demand “immediate increase” in social plans and “their opening for all those who need”.

Infobae specified days ago that the protest will have three aspects. The first of them will concentrate on Retiro: they will be the columns that will depart from the NEA and NOA. The second will lead to Eleven: they will be the demonstrators who come from the provinces of Cuyo and Neuquén. The third column will concentrate on Constitución: they will be those that arrive from Patagonia, the interior of the province of Buenos Aires and Greater Buenos Aires. From those three neighborhoods of the City of Buenos Aires, which are also home to the main bus and train terminals, they will march, around noon, to Plaza de Mayo. 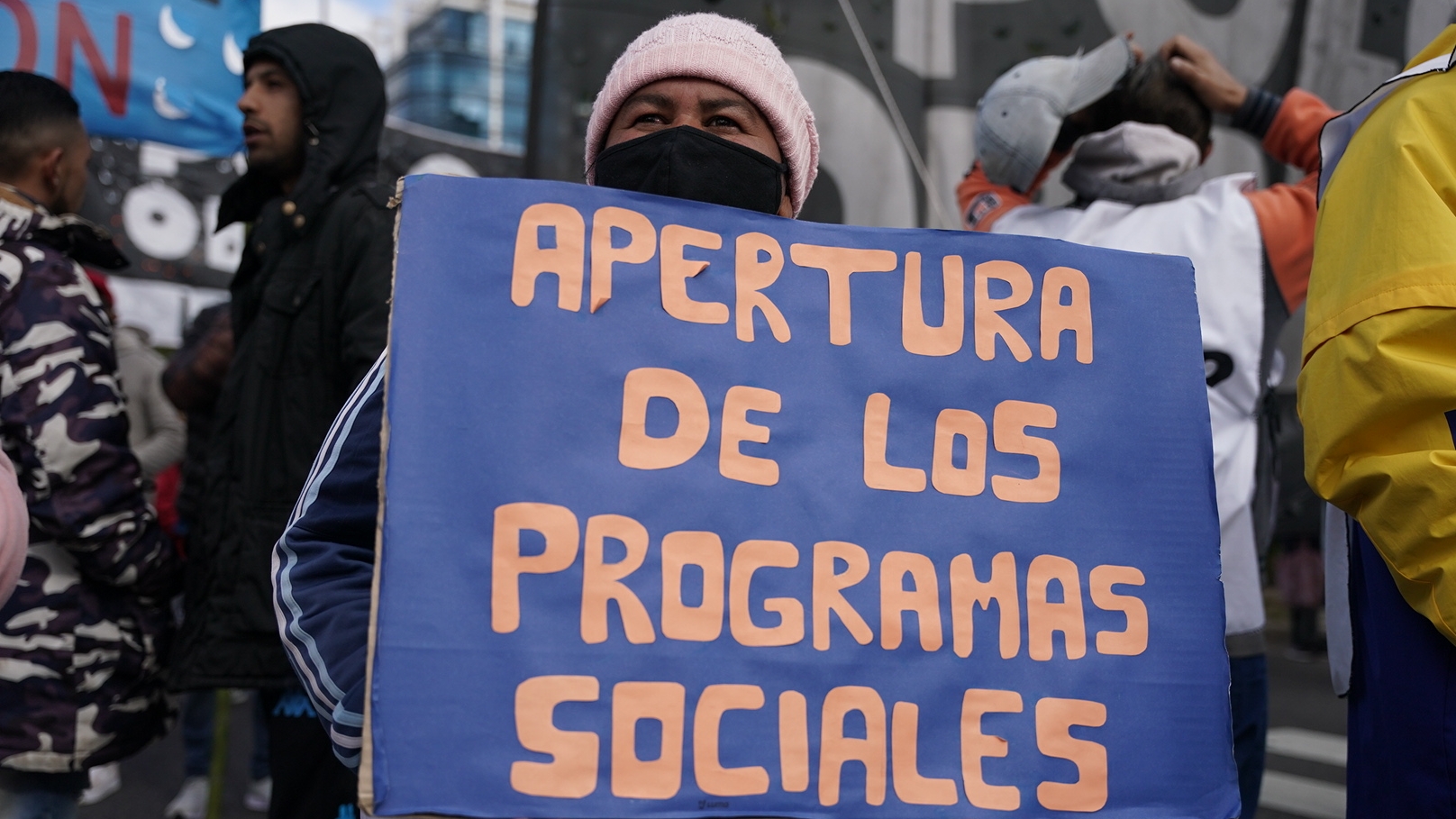 According to the details of the organization, the National Piquetera Directorate, with Eduardo Belliboni (PO), Silvia Saravia (National Movement Barrios de Pie), Cristina Mena (MTR 12 de Abril) and Mónica Sule (Teresa Vive) at the head, will start to the march tomorrow from La Quiaca, Jujuy. An act will be held there in which the historic picketer leader Carlos “Perro” Santillán and leaders of the UATRE union of the city of Ledesma will participate. While other leaders of the Board of Directors will leave from Neuquén, with the piquetero councilor César Parra at the head.

In the Santa Fe city of Rosario and in Villa Constitución there will also be an act this Tuesday. National leaders of the Piquetero Unit and grassroots labor leaders will participate. In Río Grande, Tierra del Fuego, there will be a concentration at the door of the Río Grande Textile.

Left-wing trade union activists and piqueteros leaders will do the same in other parts of the country. The itinerary of the columns will be as follows: North end in Jujuy, La Quiaca, passing through Salta, Tucumán, Santiago Del Estero. There are added the columns of Catamarca and La Rioja, Misiones, Chaco, Corrientes, Córdoba and Cuyo.

From the extreme south, the Piquetera Unit undertakes the trip to Plaza de Mayo from Tierra del Fuego, in the city of Ushuaia, passing through Santa Cruz, Chubut, Neuquén, Rio Negro and La Pampa. Militants from Bahía Blanca, Mar del Plata and San Nicolás, among other large cities, will be incorporated into that province; and they will complete with the buses that will arrive from Santa Fe and Entre Ríos.

The Federal Piquetera March will also contemplate the holding of assemblies and events with other sectors of the “neighborhood residents and working people in every part of the country.”

This week’s will be the second massive demonstration after the three-day camp carried out by the piquetero organizations on July 9 at the end of March. 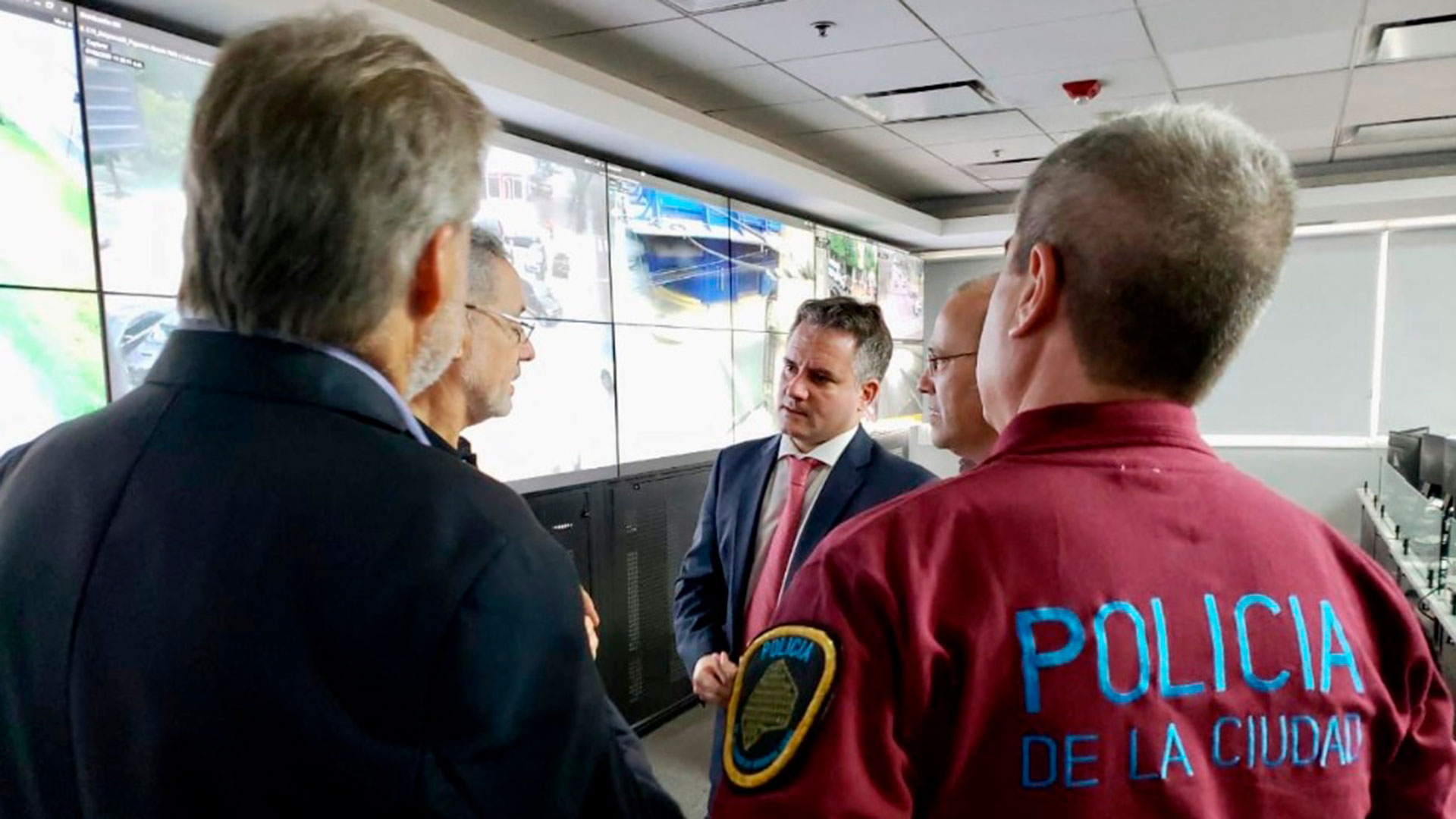 In this context, the Minister of Justice and Security of the City of Buenos Aires, Marcelo D’Alessandro, will receive picketers on Monday at 2:30 p.m. to coordinate the development of the protest.

The meeting will take place at the Ministry of Justice with the aim of organizing the sessions in such a way that the different organizations can demonstrate towards the Plaza de Mayo from the neighborhoods of Retiro, Once and Constitución, and also to ensure the free movement of people who will be in downtown Buenos Aires.

Is employment growing?: the expectations of employers in a context of high economic and political uncertaintyHearings begin on gas and electricity rates: what will be debated and what will be the process to implement the increases