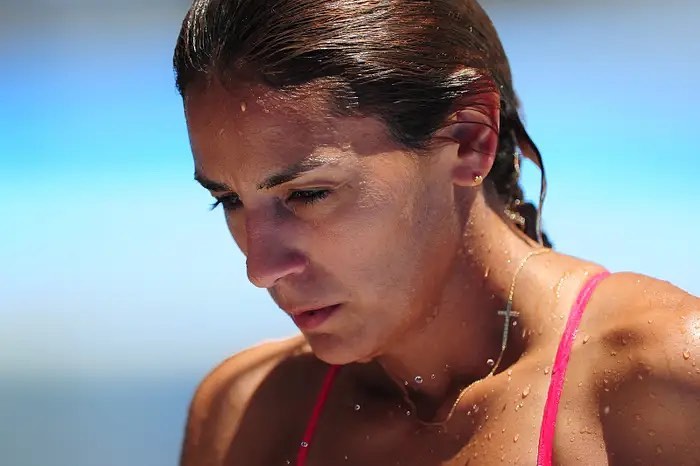 The Mexican Olympic diver, Paola Espinosa, officially announced her retirement from the sport after 28 years of experience.

This was announced this May 9 through a virtual press conference in which, in addition, she expressed satisfaction “with the story that I wrote by myself” and that positioned her as one of the most outstanding athletes in Mexico.

“Officially I say goodbye to trampolines, to platforms. More than 28 years of experience. (…) There were many incredible moments inside the pool where any competition in which I stood up I had a medal, I achieved a goal in my life”.

The Baja Californian diver retires with four participations in the Olympic Games (JJ.OO) (Athens 2004, Beijing 2008, London 2012 and Rio 2016), as well as two medals from the same fair (bronze in Beijing and silver in London). 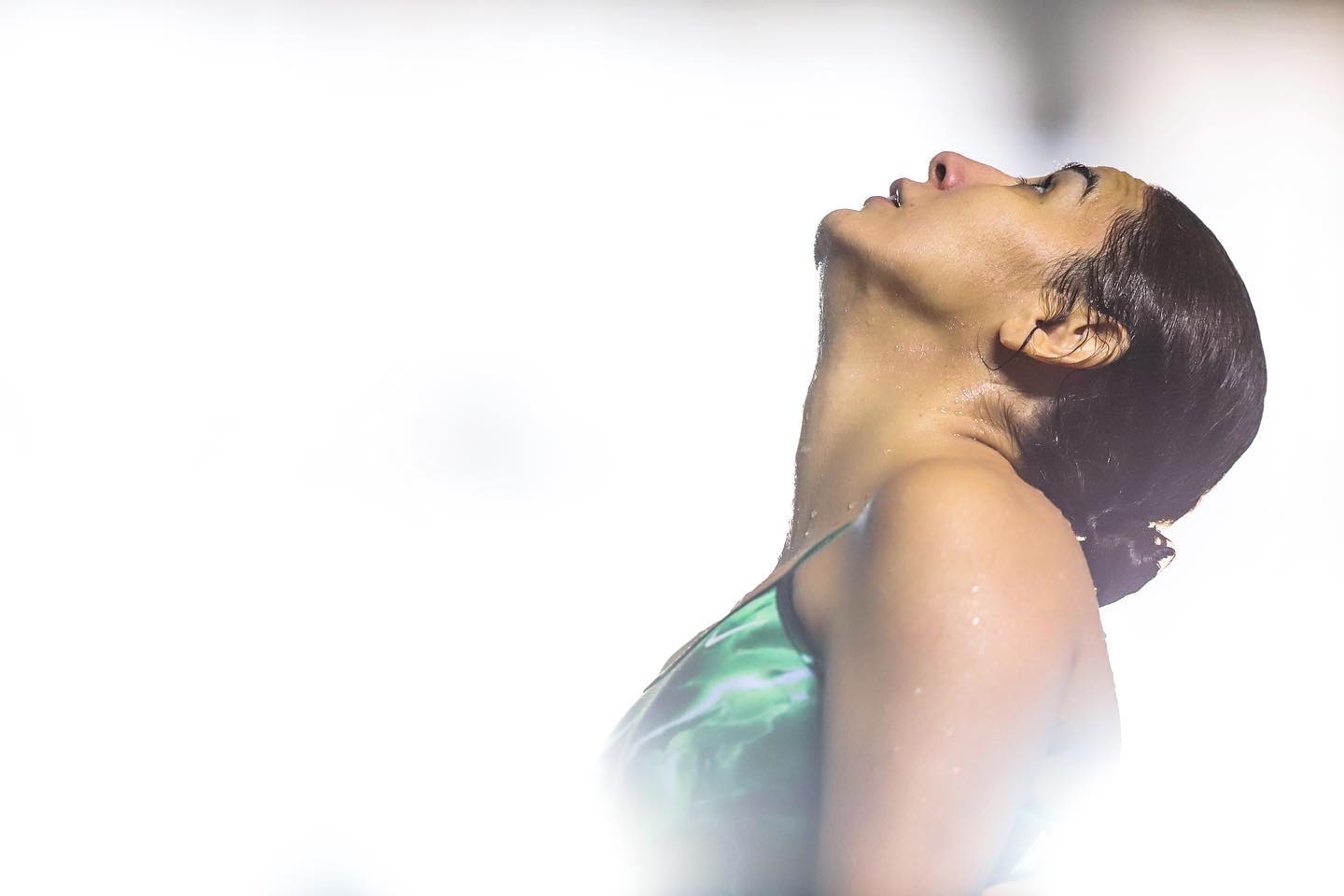 In addition, Espinosa leaves a mark on national sports as the top diving medalist in world championships, in the Pan American Games and in the Central American Games.

“I think I left an interesting and important mark on the history of Mexican sports. (…) This is the beauty of sport, that it has a beginning and an end, and for me it was a wonderful ending,” he said, proudly evoking the participation he had with Alejandra Orozco and Gabriela Agundez.

“Now seeing them together and seeing them being Olympic medalists (…) of course it fills me with a lot of pride.”

Espinosa declared that she will continue to focus on her foundation “Paola Espinosa Fundación AC” which advocates the promotion of sports and physical activity to prevent and combat bullying, childhood obesity and overweight – and soon, violence against women.

However, he did not rule out the possibility of joining a sports organization to combat the corruption that he has denounced towards Mexican athletes: “If at some point I have to help, I do want to help,” he asserted. 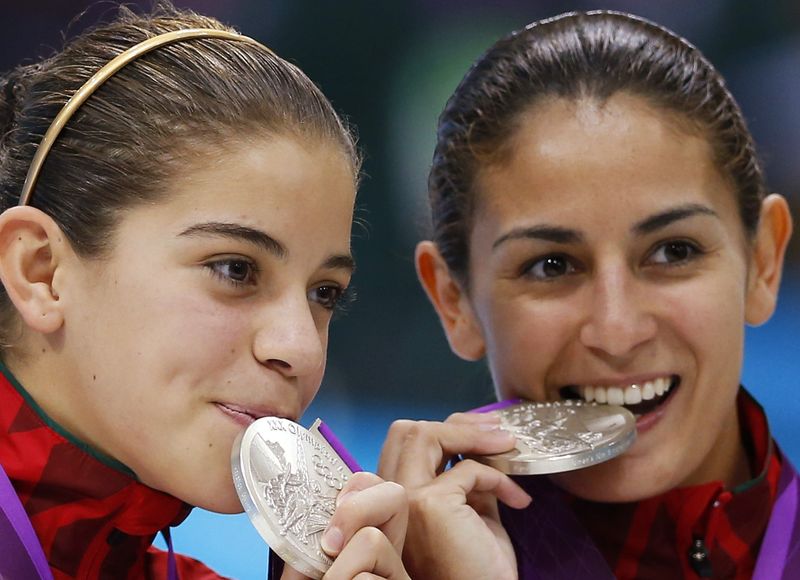 It should be noted that the diver was involved in a controversy after Ana Guevara, head of the National Sports Commission (CONADE), was accused of being responsible for her not attending her fifth JJ.OO in Japan (2020) due to problems of corruption.

In this sense, Paola Espinosa clarified that the decision to withdraw is not linked to the friction she had with the Guevara administration, which she once again described as “the worst that has ever existed.”

“The athletes are the most unprotected, nobody thinks about the athletes, but about other types of interests (…) They don’t like you to tell the truth about what is happening.”

And it is that, after not having been selected for the fair on Japanese soil, Paola began a “war” of statements against Conade and Ana Gabriela Guevara, as happened during an interview for Atypical Te Ve,

In it, Paola mentioned that the management was the worst administration under which Conade has been. She also added that, after having achieved third place in the Diving World Championship, she and her partner had been creditors of the ticket to Tokyo, because that was how she had always been.