Line 12: CDMX will release the report from the DNV company on the collapse of the Metro 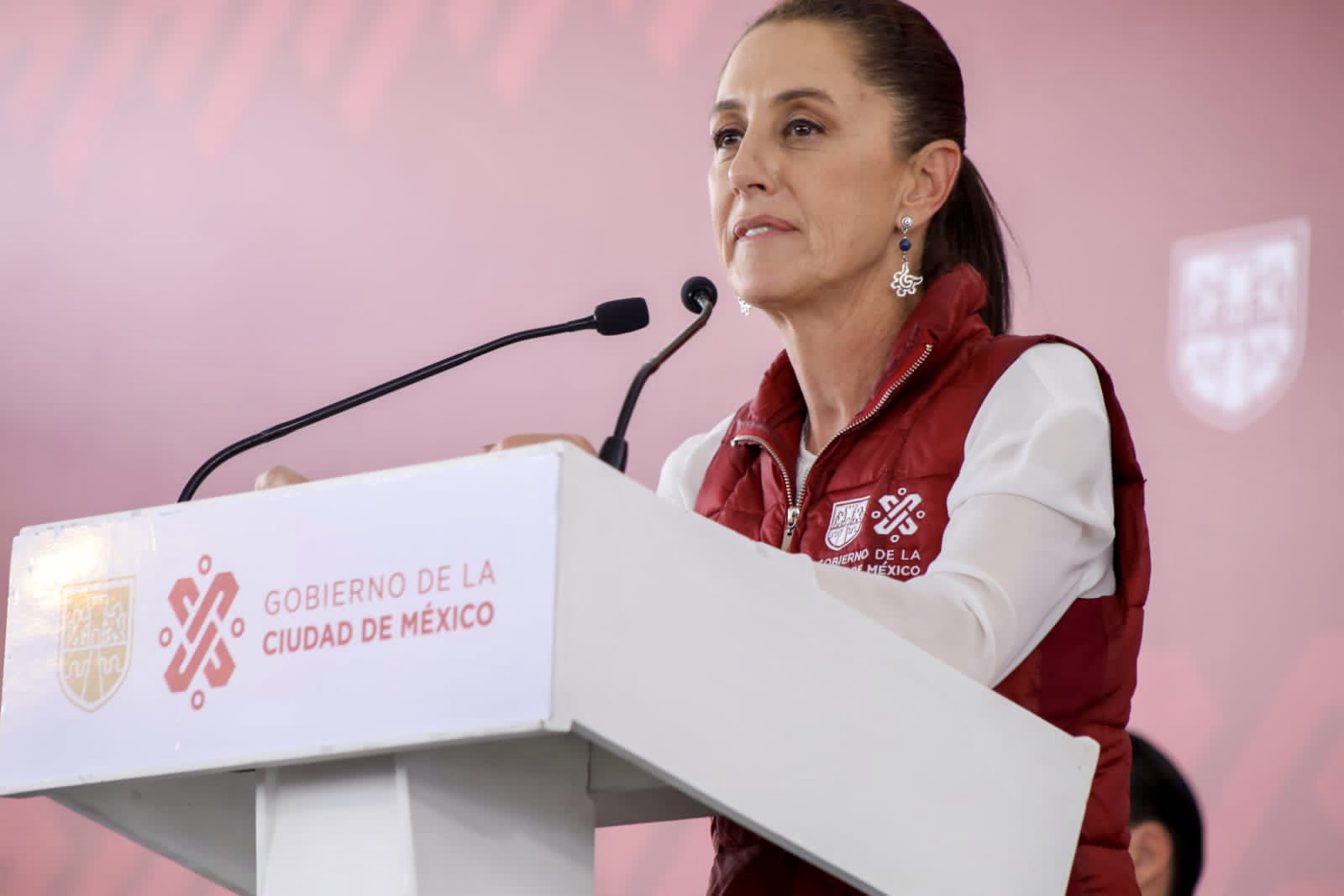 The expertise of the DNV company will be released by the government of the country’s capital (Photo: CDMX Government)

The head of the Government of Mexico City, Claudia Sheinbaum Pardo, announced that the administration she heads decided that she will release the third report on the root cause of the DNV company, which would explain what the root cause was. of the collapse of an elevated section of Metro Line 12.

At a press conference and after the document was published in an international newspaper, the local president explained that, after consulting with the capital’s government lawyers, the decision was made to make the document issued by the foreign company public.

However, he also delved into his statements last week and pointed out that the motivations that led to the rejection of the results of the third part of the expert opinion will be explained, despite the fact that the first two were accepted.

“We are going to make it public. We have a civil complaint and a criminal complaint is being assessed, an early termination was made. The last report was not paid, it is not paid, precisely for that reason a contract termination is being made “ 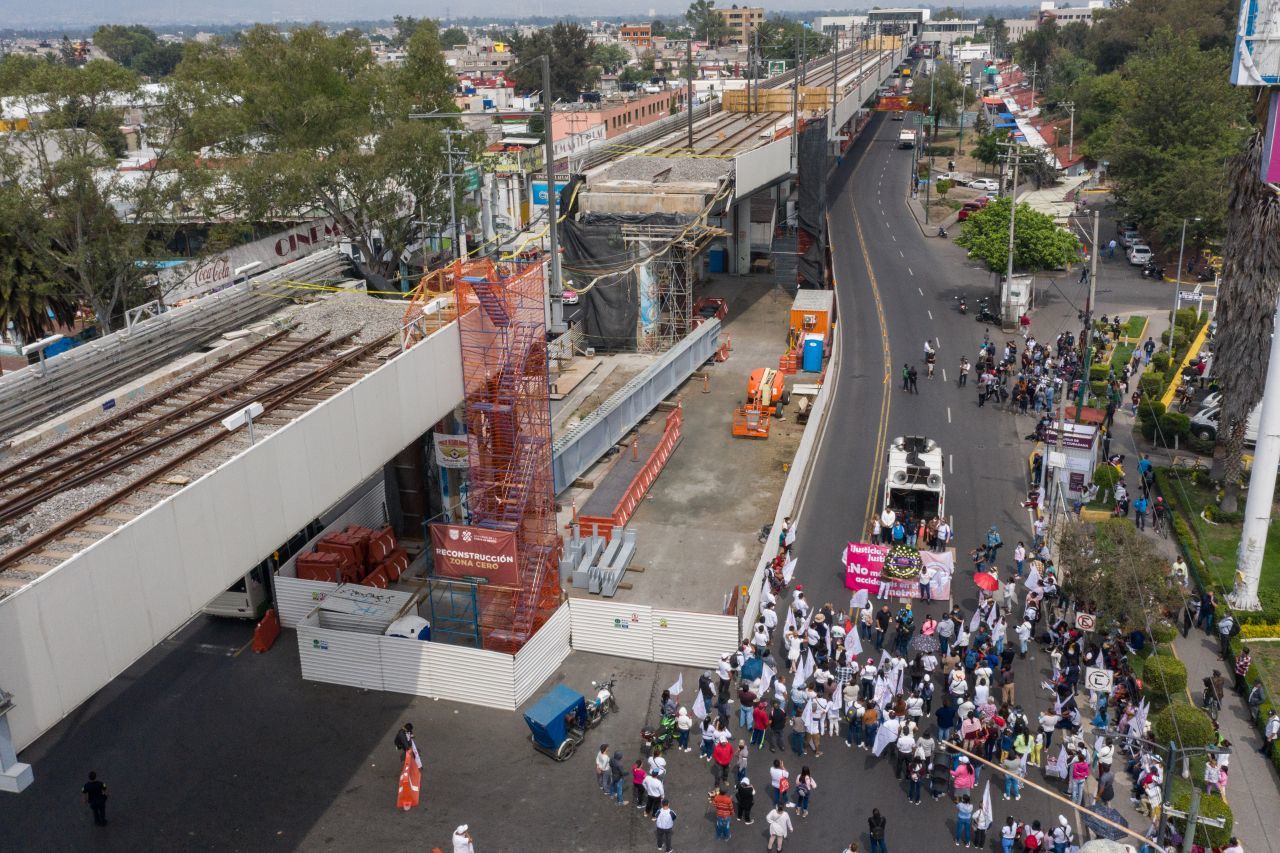 On May 3, it was one year since the collapse of Line 12 of the Metro (Photo: Mario Jasso/Cuartoscuro.com)

According to the information that was released by the DNV company, one of the main results was that there was a responsibility in the lack of maintenance of the line; however, the militant of the National Regeneration Movement (Morena) indicated that this contravenes the maintenance logs provided by the Metro Collective Transportation System (STC).

Given which, he endorsed that the central administration of Mexico City is “very calm” because it knows that, since he took office, the correct decisions have been made and work has been done in favor of the public transport system. 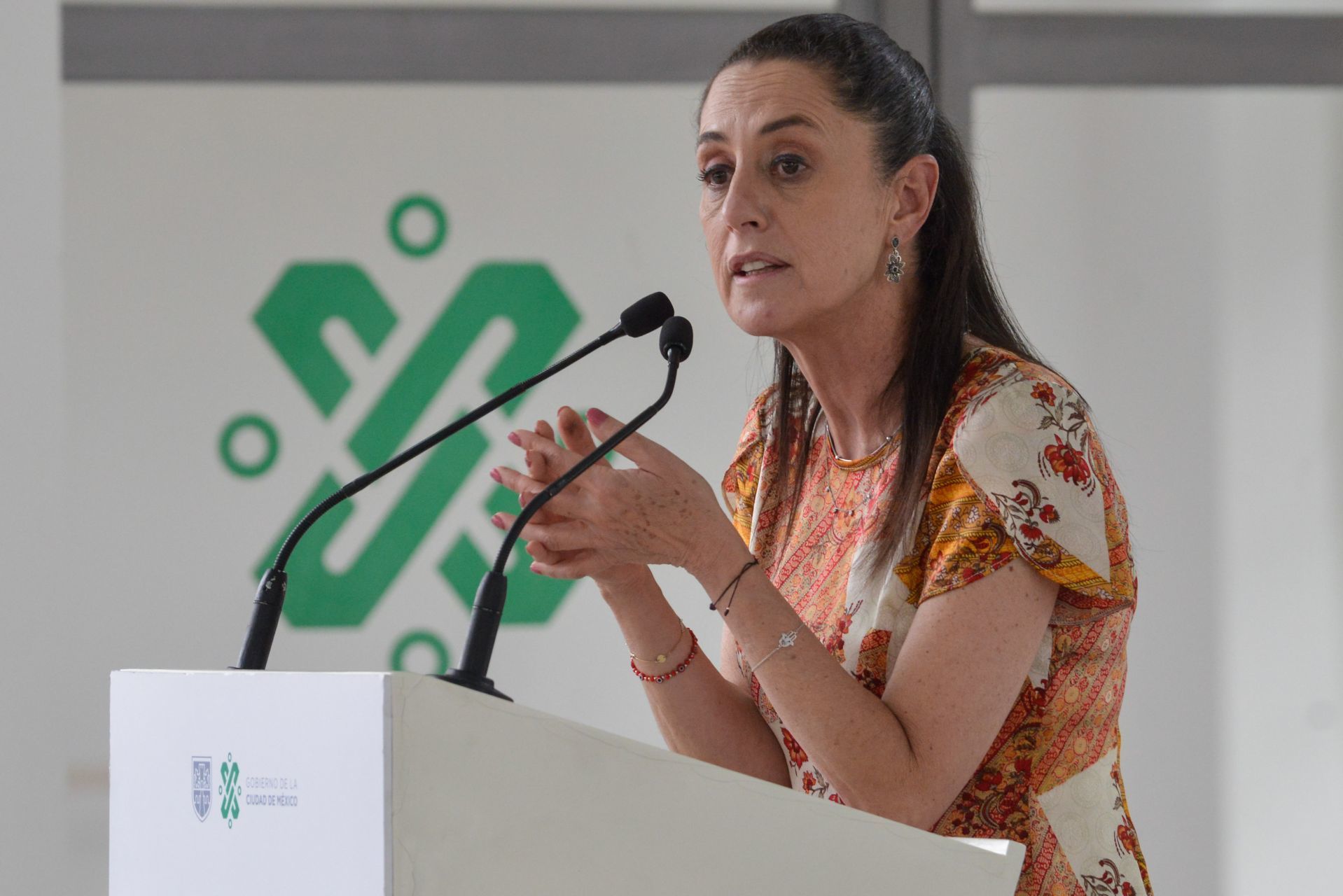 The head of government assured that a confidentiality agreement was violated when disclosing the report on line 12 (Photo: Mario Jasso/Cuartoscuro.com)