In the Tapie affair, Woerth could come out unscathed 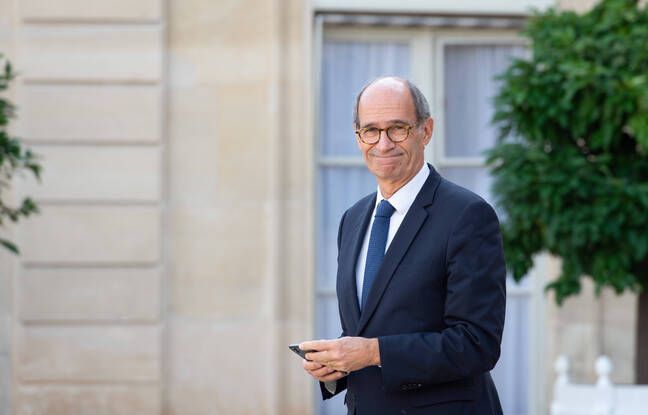 The public prosecutor at the Court of Justice of the Republic (CJR) announced on Monday that it had requested a dismissal of the case for the former Budget Minister Eric Woerth in the judicial information opened in 2019 on a disputed tax boost granted in 2009 to Bernard Tapie.

According to a press release from the General Prosecutor’s Office at the Court of Cassation, “the intentional element of the offense of misappropriation does not appear to be sufficiently characterized”. Eric Woerth had been indicted in early July by magistrates of the CJR for having granted an undue tax advantage to Bernard Tapie, who died in October of cancer, after the controversial arbitration of his conflict with Crédit Lyonnais.

Already prosecuted several times but never convicted so far, Eric Woerth has already been the subject of an investigation by the CJR for the controversial sale of the Compiègne racecourse (Oise) in 2010. He obtained a dismissed at the end of 2014 in this case.

The CJR is the only body empowered to examine the criminal responsibilities of members of the government in the exercise of their functions.