Elements of the forestry brigade of Civil Protection and Firefighters of Tlajomulco, with the support of the El Palomo helicopter, put out a fire that was recorded in Cerro del Patomo, near the Campo Sur subdivision.

On Sunday at 4:00 p.m., the forest fire was reported via the C4 Tlajomulco, so firefighters mobilized to stop the advance of the fire. 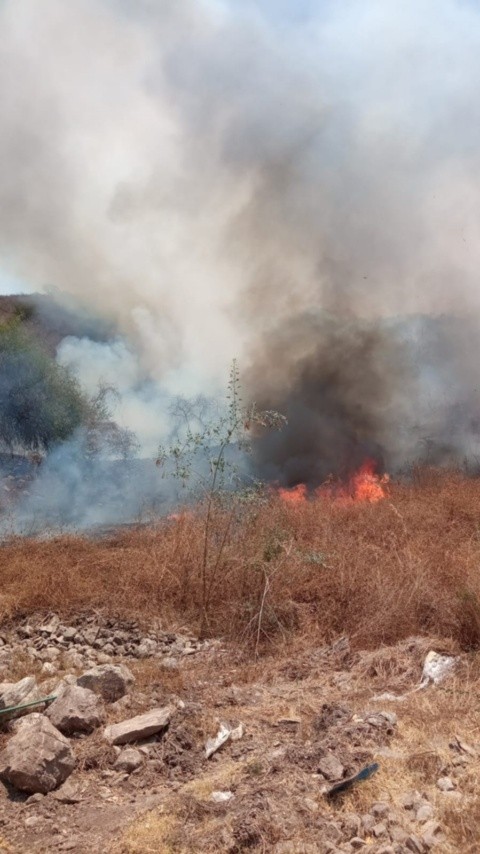 The helicopter that the Government of Tlajomulco leases for the dry season, El Palomo, was activated making a total of 80 downloads of a total of 64 thousand liters.

In addition, brigade members used manual tools to deal with the incident, such as whippers, garden spiders and spray backpacks.

The fire was declared completely extinguished at 8:30 p.m. resulting in an affected area of ​​15 hectares of scrub. 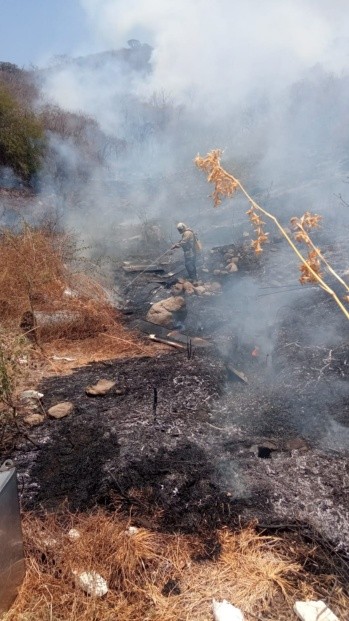 According to statistical data from Semadet with information closure until May 2, 2022, in Jalisco around 522 forest fires have been registered, with an affected area of ​​20,771.59 hectares.