Brady, Bolt and Beckham: Marsman is living the American Dream in Miami 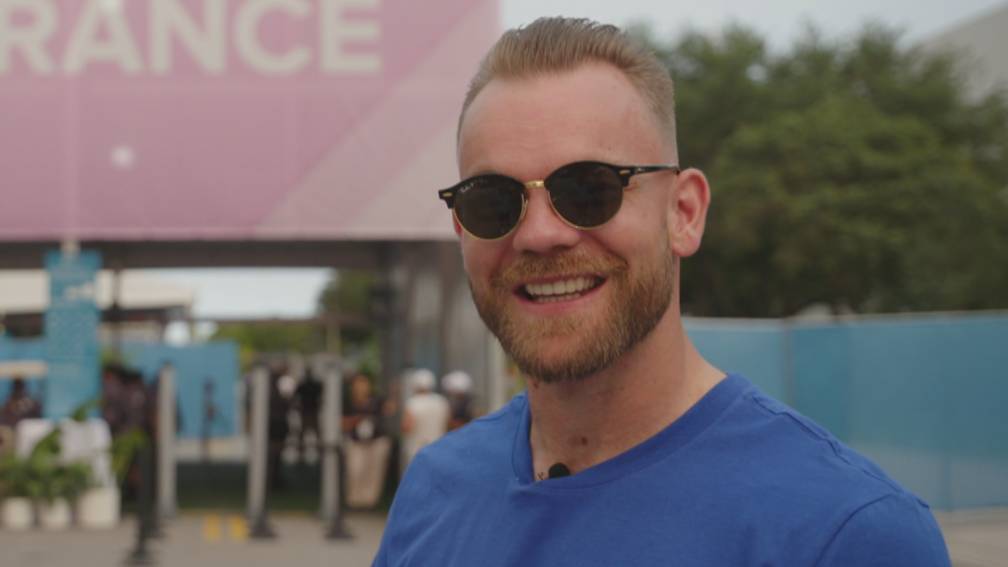 Marsman shows his guests around the complex, greets colleagues and opens the locker doors. Amid the clutter – “sorry, we just finished training” – and the pink club shirts hangs his gray goalkeeper kit. He shares this space with big names like Gonzalo Higuaín and Blaise Matuidi.

Players with rich careers – Matuidi even became world champions with France – who came to Major League Soccer (MLS) to wind down. A big contrast with the more modest career of Marsman, who played for Feyenoord, FC Twente, FC Utrecht and Go Ahead Eagles and who embarks on the adventure in Miami.

Every now and then an even bigger name steps into the dressing room. “Tom Brady, Usain Bolt, Ronaldinho…”, Marsman sums up. “In the Netherlands, the dressing room is sacred, no one comes in, so in the beginning I was surprised. But it’s entertainment, it’s part of it.”

It’s not really surprising either, at a club that is (co-)owned by David Beckham. The Englishman pioneered his move to Los Angeles Galaxy in 2007, boosting soccer in the United States. In 2018, he was awarded an MLS license with Inter Miami.

“He is the figurehead of the club and is very involved, makes a chat with everyone,” says Marsman.

“For my second match, he tapped me on the shoulder: ‘I’m happy you’re here. Good luck!’ Nice moment. Everyone talks nicely about how he put soccer on the map. In that respect he is a hero.”

And the old master hasn’t forgotten it yet, sometimes even trains along. An anecdote? “We practiced at corners and everyone had problems getting the ball in front of the goal. They said the grass at the corner flag was bad. Beckham said: ‘I’ll show you.’ He shoots that ball in at once. Then he ran away, hahaha. The boss showed how it should be done.”