The live table of the League Cup: five teams fight for the last two places in the quarterfinals 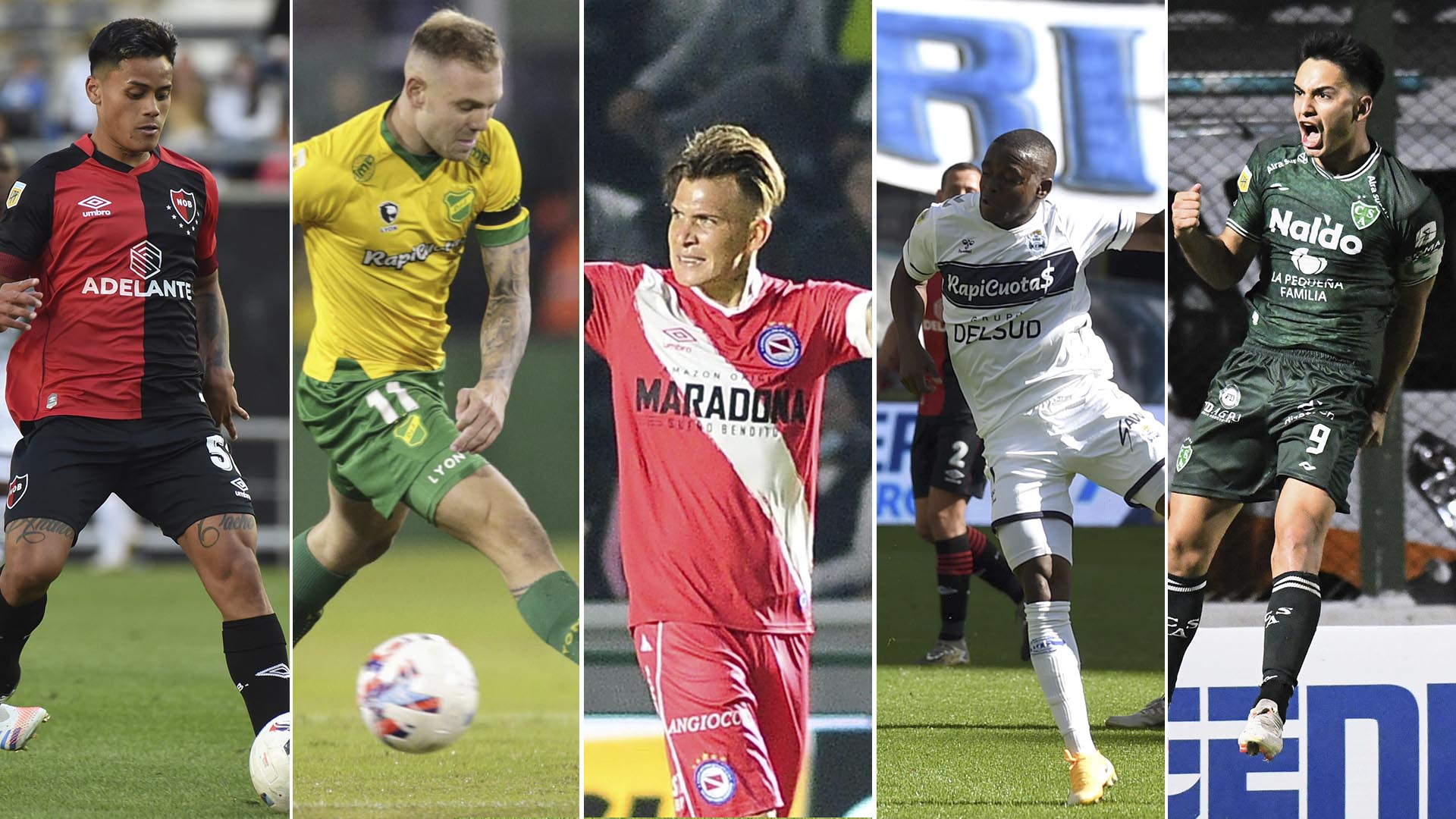 Newell’s, Defensa y Justicia, Argentinos, Gimnasia and Sarmiento fight to get to the quarterfinals

The League Cup entered its definition stage. After the classifications of Tigre and Aldosivi from Zone B as third and fourth, respectively, despite their defeats, this afternoon the last two casts that will advance to the quarterfinals of the competition will be known. Racing, River Plate, Estudiantes and Boca Juniors are also waiting in that instance.

It is worth noting that the quarterfinal matches will take place next Tuesday, May 10, and Wednesday, May 11. Racing, Estudiantes and Boca have already made sure to be local, while River Plate will almost certainly be second in Zone 1 and that will allow also have the benefit of defining in the Monument Stadium. On the weekend of May 15, the semi-finals will be held in neutral stadiums (Tomas Adolfo Ducó and Liberators of America), while the final will be on May 22 at the Mario Alberto Kempes.

This group will be defined, from 16, with four vibrant commitments. The only thing that is certain is that Racing, the only unbeaten team in the competition, will advance as first after their equality with San Lorenzo, which allowed them to reach 30 points. River Plate (26 +13 goals), barring a catastrophe, will go second thanks to their good goal difference.

Leprosy will play heads-up with him Lobo in it Bosquethose from Junín will visit the colista Talleres de Córdoba, the bug will receive Union of Santa Fe and Defense and Justice will be local before the Board of Trustees.

The Pincha has already secured the first place in the group, while the Xeneize He had already been confirmed as his escort last date. This Saturday they were Matador and the Shark those who celebrated, despite having lost their games.

With Independiente’s 3-0 victory over Huracán, the Globo was eliminated. While, despite his 2-0 defeat against Boca Juniors, Tigre was ranked third in the zone and Aldosivi, who lost 2-1 with Arsenal, kept the fourth ticket.

Pending the definition of Group A on Sunday, the quarterfinal matches for now would be:

• Students (LP) vs. Defense and Justice