The Coupe de France trophy presented in Nantes this Sunday 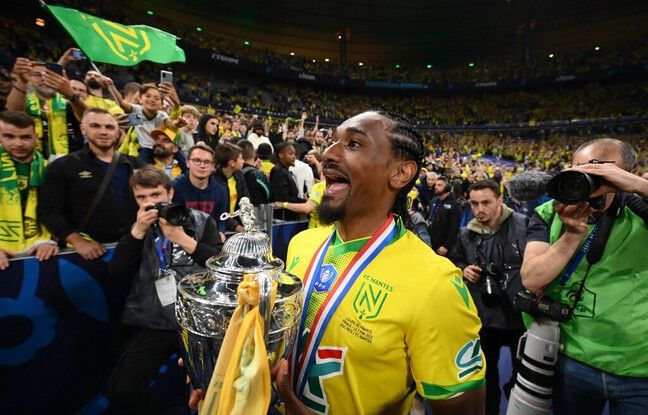 FC Nantes’ victory in the Coupe de France against Nice gave rise to scenes of jubilation on Saturday evening in Nantes, after the final whistle. 22 years after their last trophy, Nantes will be able to celebrate this trophy with the players and the entire FCN staff this Sunday afternoon.

Appointment is given from 5 p.m., on Place Foch, between Cours Saint-André and Saint-Pierre, where nearly 20.00 spectators were in front of the giant screens last night. The crowd should be there for this great celebration and this moment of communion. Entrances for the public will be via rue Tournefort, Clémenceau and Henri IV. Car traffic will be blocked in the area and the Château and Cathédrale car parks will be closed. Only exits from these car parks will be possible until 8 p.m.