The benefits for tropical forests of excess carbon dioxide in the atmosphere would be less than estimated, according to a study 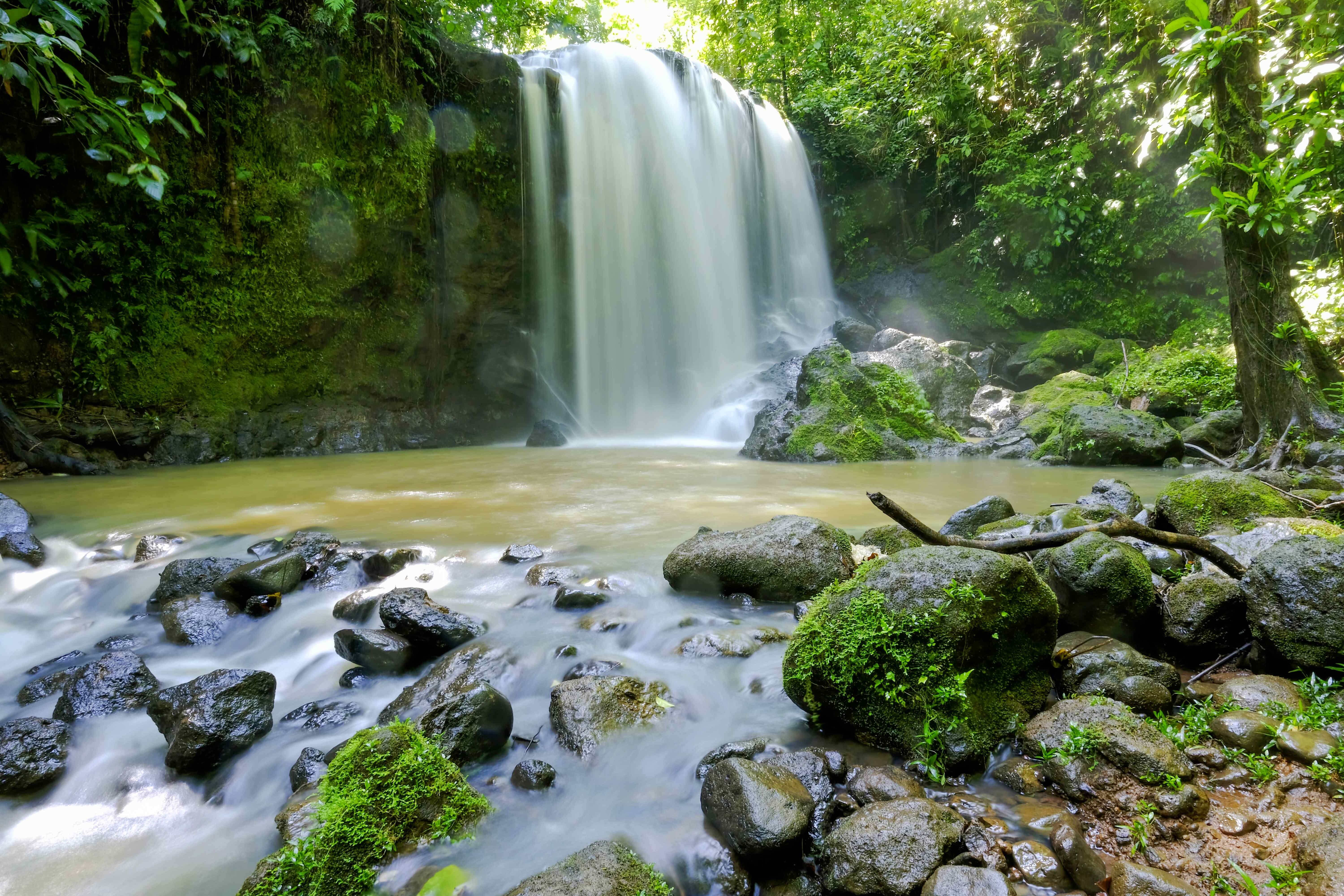 Scientific setback: science assured that carbon dioxide would work as a kind of fertilizer for tropical trees and forests, but now the benefits would be less than expected EFE/ Jeffrey Arguedas/File

For decades, science has assured that carbon dioxide would function as a kind of fertilizer for tropical trees and forests, since the high levels of this greenhouse gas would cause the so-called expansion of the woody cover (trees and shrubs) on the grasslands. However, a study published in the journal Science and conducted on changes in vegetation in tropical West Africa, noted that carbon dioxide levels in the atmosphere had a minor impact. Meanwhile, humidity and the frequency of forest fires were positioned as determining factors.

Jonathan Overpeck, a climatologist at the University of Michigan and a co-author of the analysis, said: “The benefits of increased carbon dioxide are much smaller than originally thought, but many climate-vegetation interaction models still overestimate the influences of carbon dioxide. carbon and therefore underestimate the impacts that continued climate change will have on vegetation.”

The study also indicates that the fertilizing effect of carbon dioxide on plants would not take place either, that it would act on a planetary scale, and that it could offset the effects of global warming. This drive was believed to be deepened in tropical ecosystems by carbon dioxide’s role in stimulating woody cover (made up of trees and shrubs) over grasslands, another idea that met with a scientific setback. 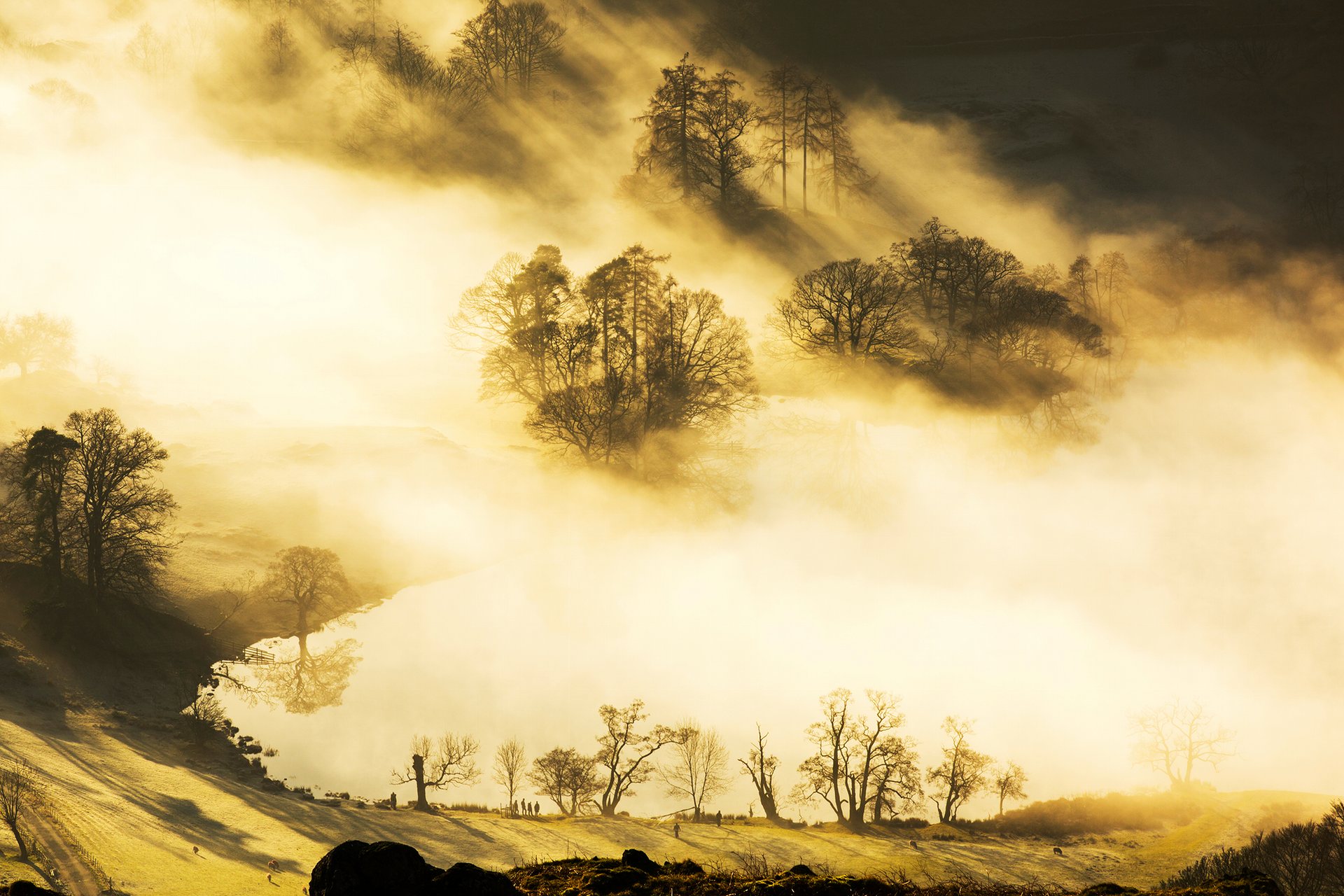 Nor would the fertilizing effect of carbon dioxide on plants take place, which would act on a planetary scale, and which could offset the effects of global warming.

This assumption of “tropical greening” driven by anthropogenically generated carbon dioxide levels would fall short of previously made estimates and would not drive this growth. According to the study carried out by scientists from the United States, the Netherlands and the United Kingdom on modifications of the vegetation in tropical West Africa, during the last 500,000 years, it indicates that the levels of carbon dioxide in the atmosphere were not so beneficial on the woody cover. Meanwhile, humidity was positioned as the main driver, while forest fires were added as important factors.

“Our paper is a ‘nail in the coffin’ of the dominant carbon dioxide hypothesis and will hopefully lead to more realistic models,” explained Overpeck, also dean of the UM School. Environment and Sustainability at the University of Michigan. “It’s no longer a safe bet that you can plant trees to sequester carbon and that those trees will be safe from a hotter, drier climate because of elevated carbon dioxide levels in the atmosphere.”

For his part, William Gosling, lead author of the research and member of the Institute for Biodiversity and Ecosystem Dynamics at the University of Amsterdam, stressed: “In a nutshell, we have shown that it does not matter how much CO2 is in the atmosphere if there is not enough water, if there are fires every year or if animals eat all the seedlings.” 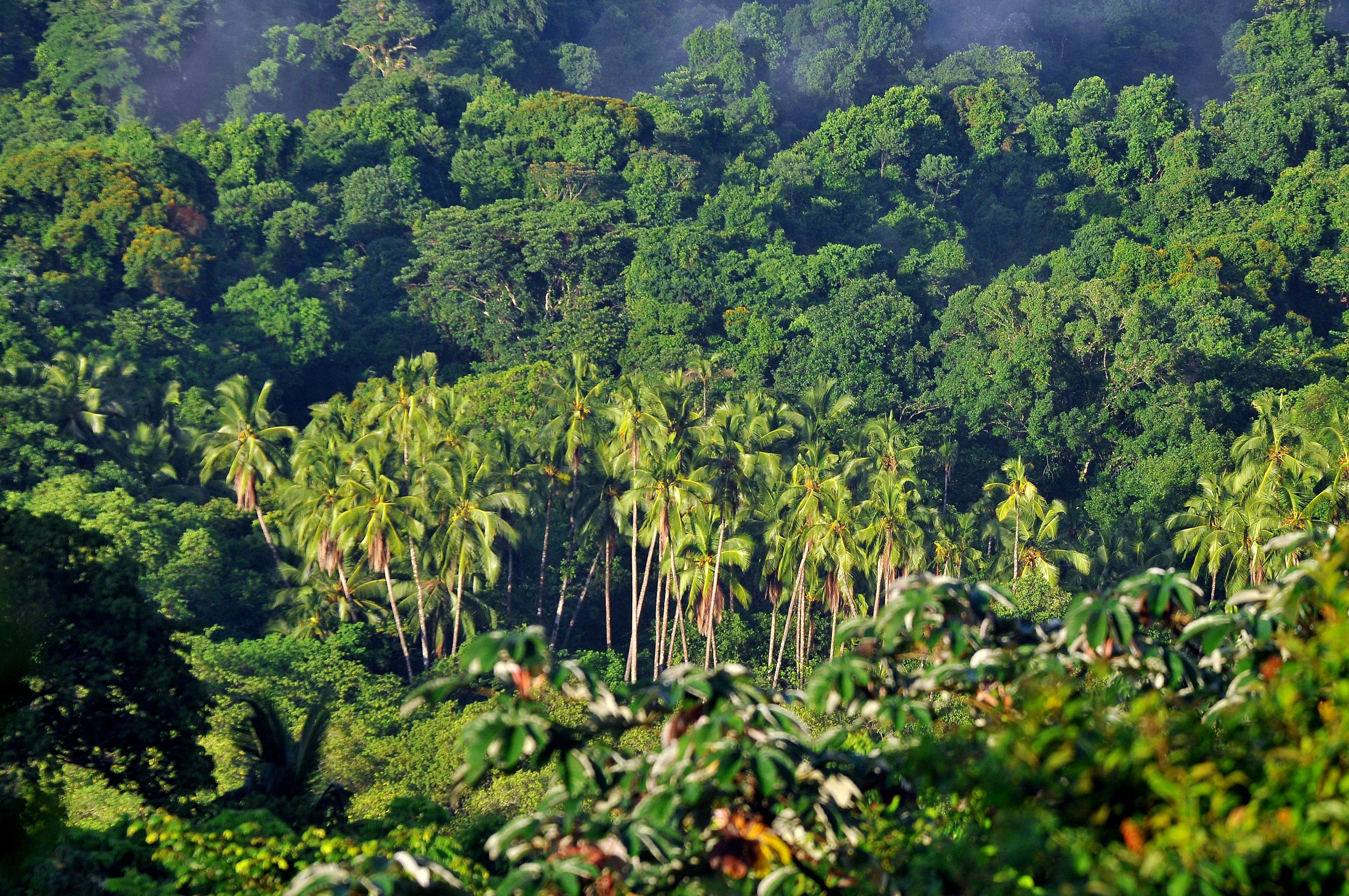 According to the scientists, these findings are transcendental for “global vegetation models and earth system models that currently include a CO 2 fertilization effect on vegetation EFE/Alejandro Bolívar

“We combined evidence of past environmental change extracted from sediments recovered from Lake Bosumtwi in Ghana with simulated past climatic conditions and the global atmospheric CO 2 change record obtained from ice cores over the last 500,000 years,” Gosling said of the study that evaluated not only the tropical woody cover and its relationship with atmospheric carbon dioxide, but also analyzed: fire activity, herbivorous mammal density, moisture availability, temperature and temperature seasonality in Lake Bosumtwi.

Gosling further noted that “efforts promoting carbon sequestration in tropical vegetation must carefully consider the roles of moisture, fire, and herbivory if they are to be successful.” While he noted that “it is possible that the relationship between CO 2 and vegetation in other parts of the tropics is different.”

According to the study, which was also part of Charlotte Miller, Timothy Shanahan, Philip Holden and Frank van Langevelde, these findings are important for “global vegetation models and Earth system models that currently include a CO 2 fertilization effect on the vegetation”. Although they clarified that to obtain conclusive data it will be necessary to “carry out additional investigations.”

Science warns that time is running out: how changing energy sources can avoid climate catastropheClimate change in 10 certainties: from reasons and responsible to consequences and limitsWhat were the most extreme heat waves in history, according to science