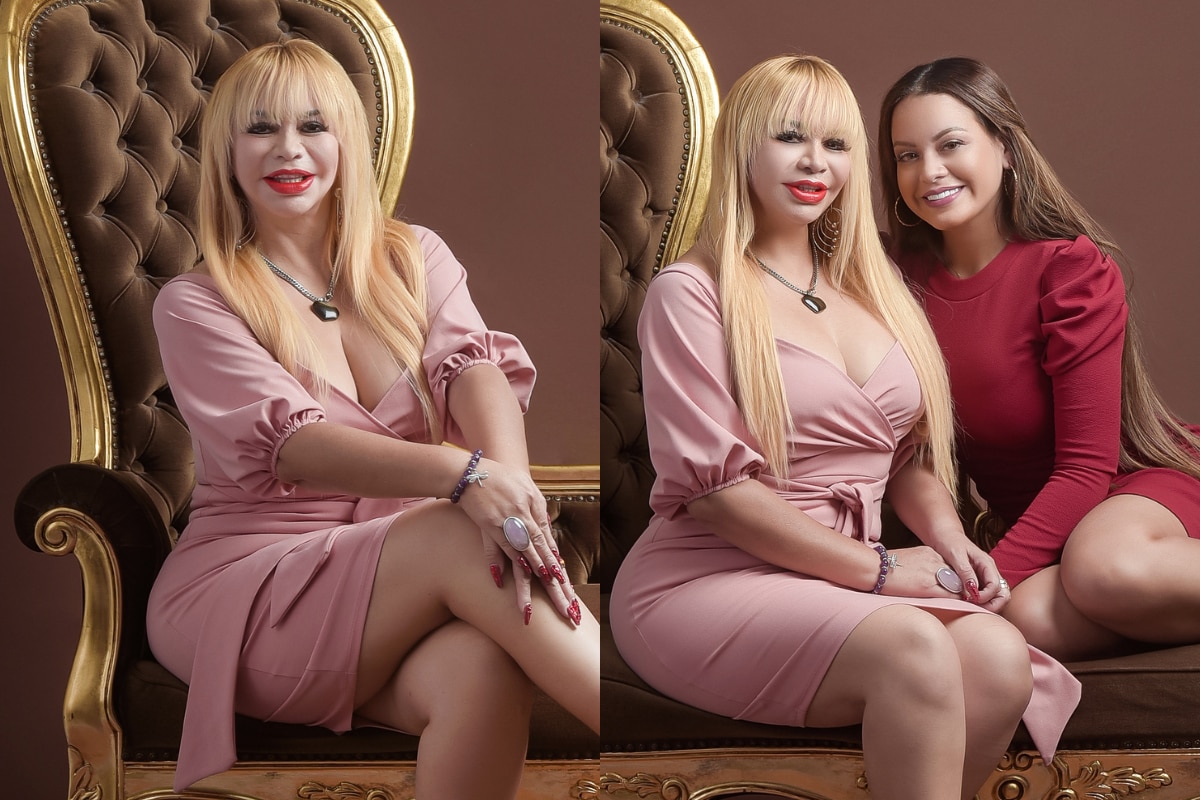 In recent months, Florcita Polo and Susy Díaz have been in the eye of the storm due to the innumerable problems that have arisen since the young businesswoman and Néstor Villanueva announced the end of their marriage on national television.

Since the beginning of 2021, both have appeared on different show programs accusing each other and even some women appeared alleging that the singer had had an affair with them while he was married. The latest controversy in which they are involved is a complaint for psychological abuse that the daughter of Susy Díaz would put to the cumbiambero.

However, not everything is a scandal for the Polo Díaz family, because this May 8, the entertainment figures surprised by publishing their tender photo session celebrating Mother’s Day. Flor Polo Díaz used her social networks to share with her more than 380 thousand followers on her Instagram some photographs that she starred in with her mother and her two youngest children, Estéfano and Adriano.

In the images, which were also shared by the same company in charge of the family session, Flor Polo appears next to Susy Díaz in a long armchair with golden decorations, looking at each other with tenderness. Likewise, they are more united than ever and very smiling at the camera.

“Mom Susy Díaz, how wise all your words turned out to be, how tender all your care, how much truth and honesty after each hug with love. Thank you for being the first to love me and the one who will always love me unconditionally. I love you Mom.reads Flor Polo’s Instagram as a message to her mother. 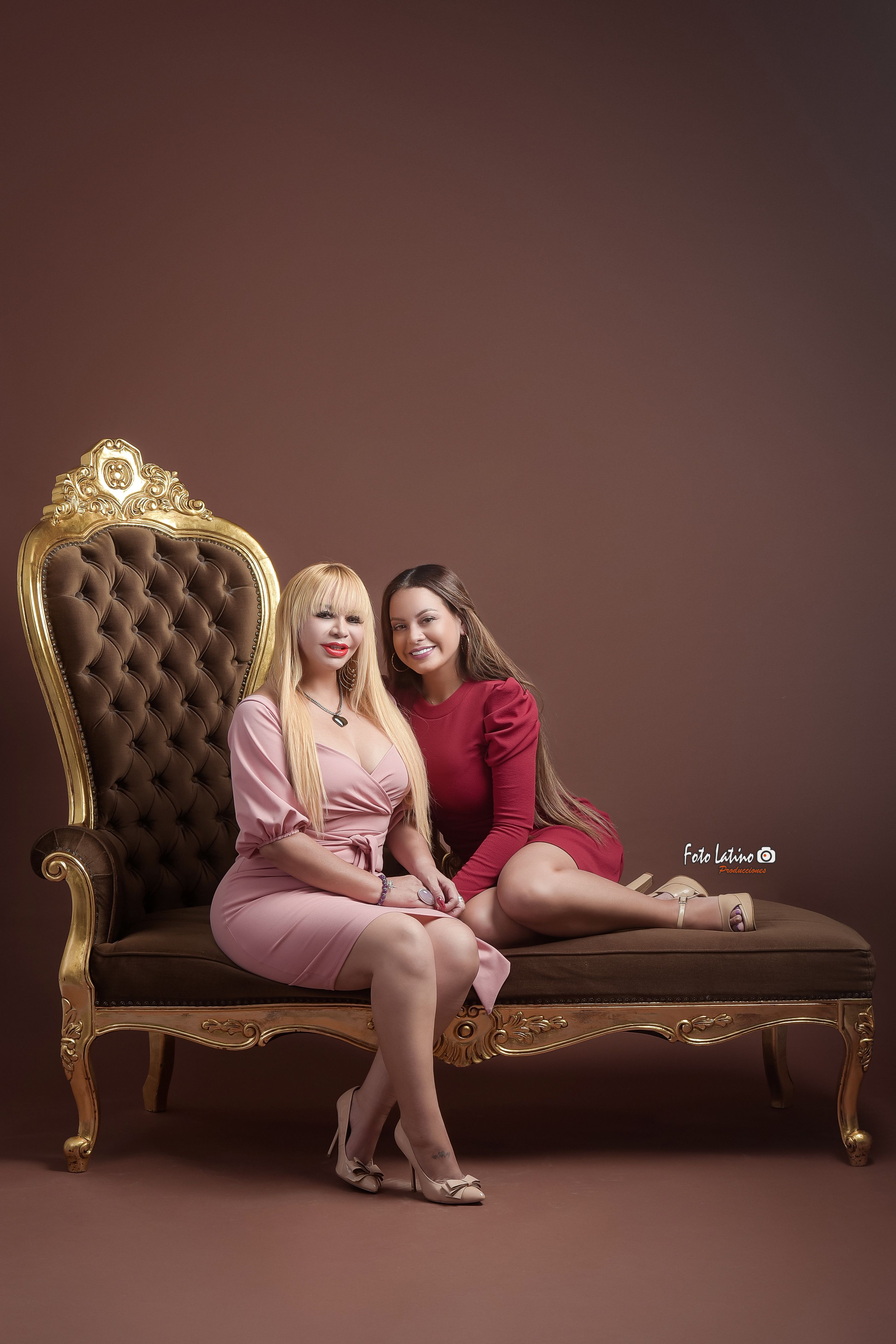 In another publication, you can see Susy Díaz, Florcita Polo and their two eldest children happy to be the 4 in the family. Everything seems to indicate that they wanted to put aside the sad situation they are going through to pose and have fun in a photo session that will remain in their memory.

“My children are the most beautiful story that God wrote in my life and my mother Susy Díaz the best blessing. Being a mother was the most beautiful thing that could happen to me in my life. My children motivate me every day to get ahead and be stronger. I would give my life for them. I love them.”wrote the daughter of Augusto Polo Campos on her social networks. 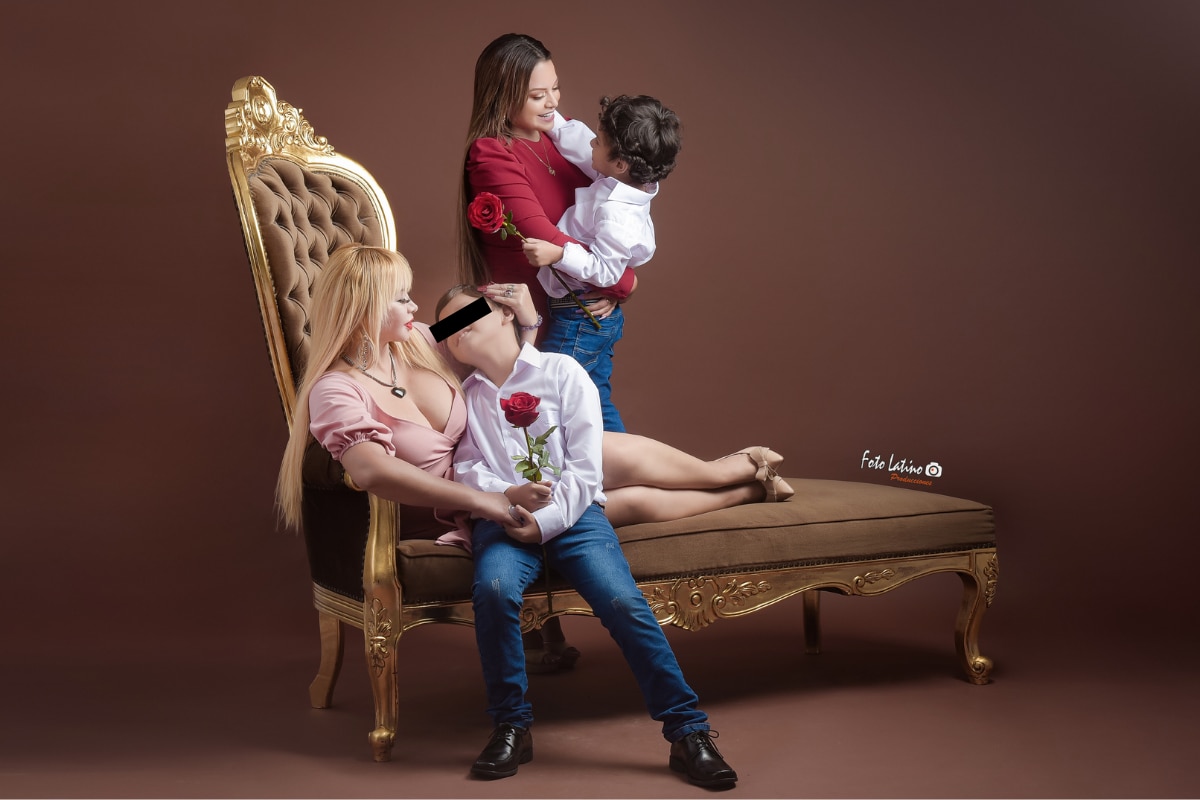 Karla Tarazona: “One day I stopped crying and decided to show the strong woman I am” | INTERVIEW

Tula Rodríguez: What do Javier Carmona’s children do?