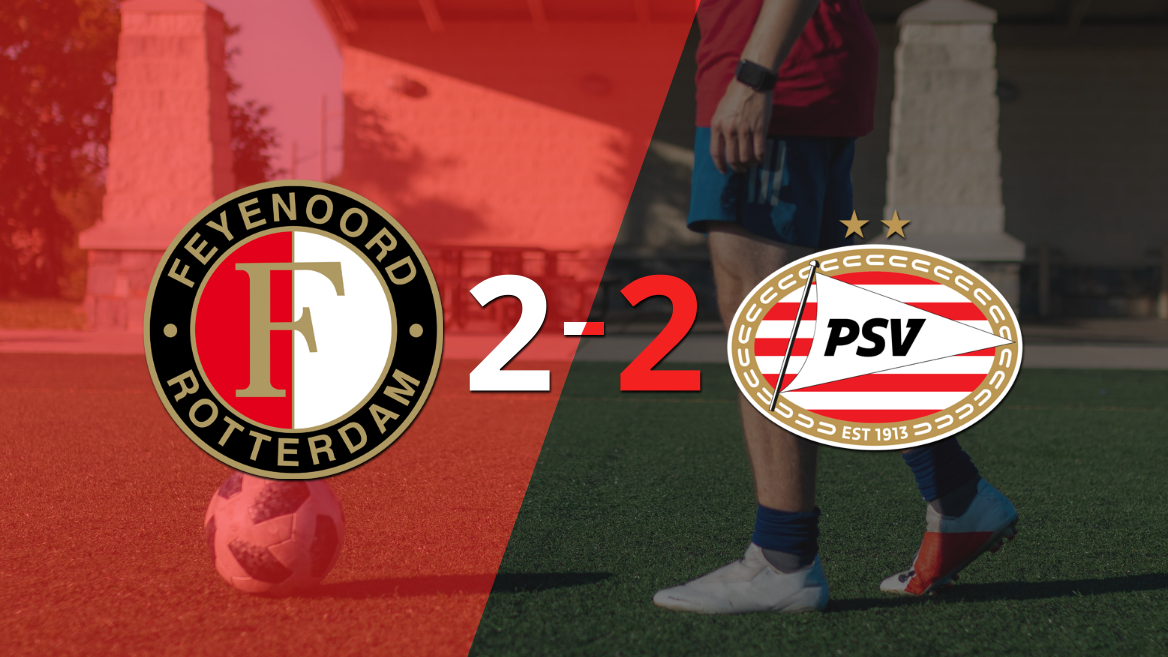 Referee Serdar Gözübüyük was selected to carry out the actions of the game.

On the next date Feyenoord will visit Go Ahead Eagles and PSV will play at home against NEC at Philips Stadion.

After the match, the local team is with 68 points and in third place in the standings. While the visit has 75 units and ranks second in the tournament.