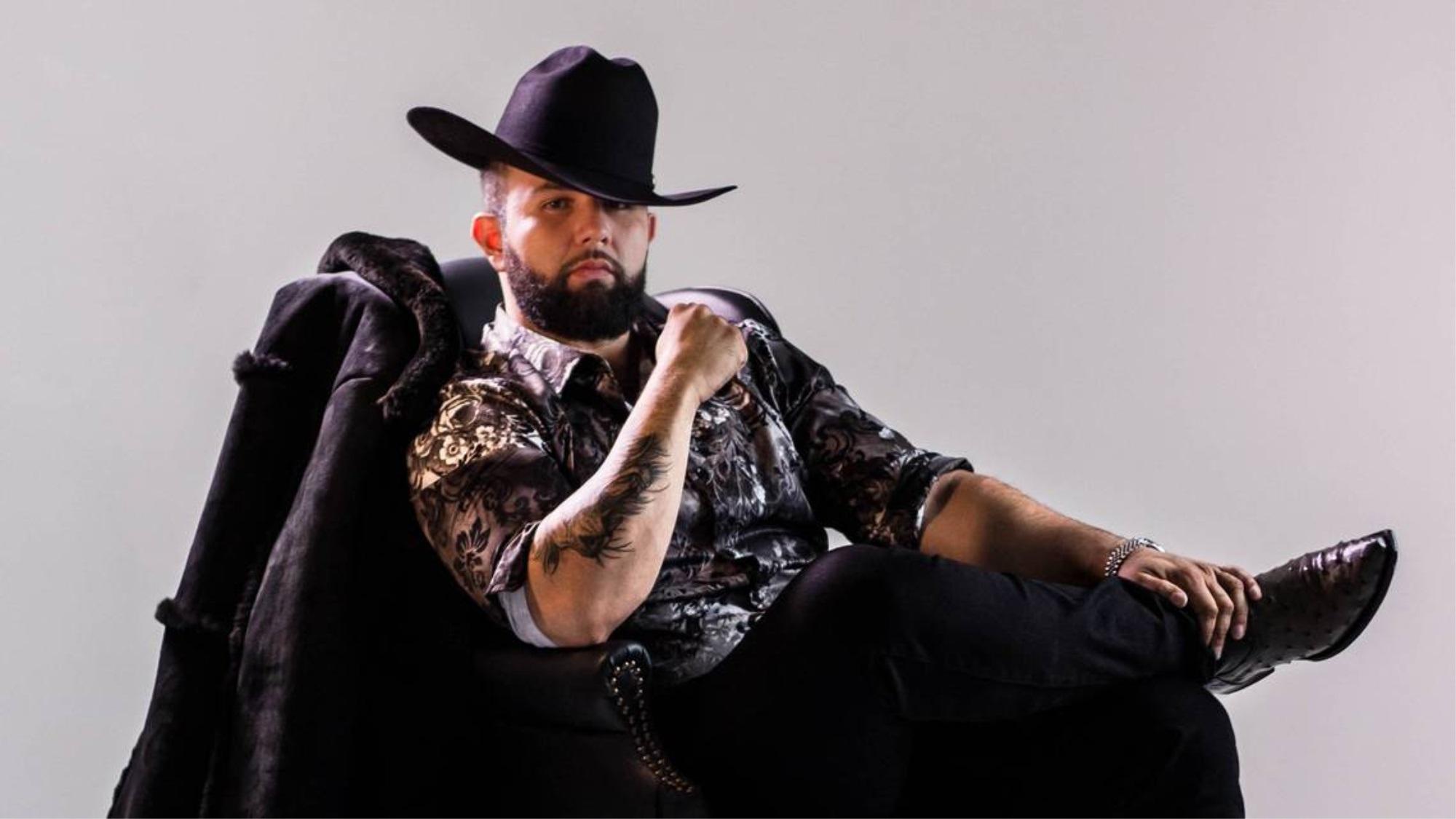 Before the battle between Saul Canelo Álvarez and Dmitry Bivol at the T-Mobil Arena in Las Vegas, Nevada, Carín León from Sinaloa sang the Mexican National Anthem and social network users showed their approval of the singer’s performance.

Before thousands of boxing fans, the Sinaloan proved to be one of the solo singers who have become one of the benchmarks of the Mexican regional because only his theme the toxic It has more than 300 million views on YouTube.