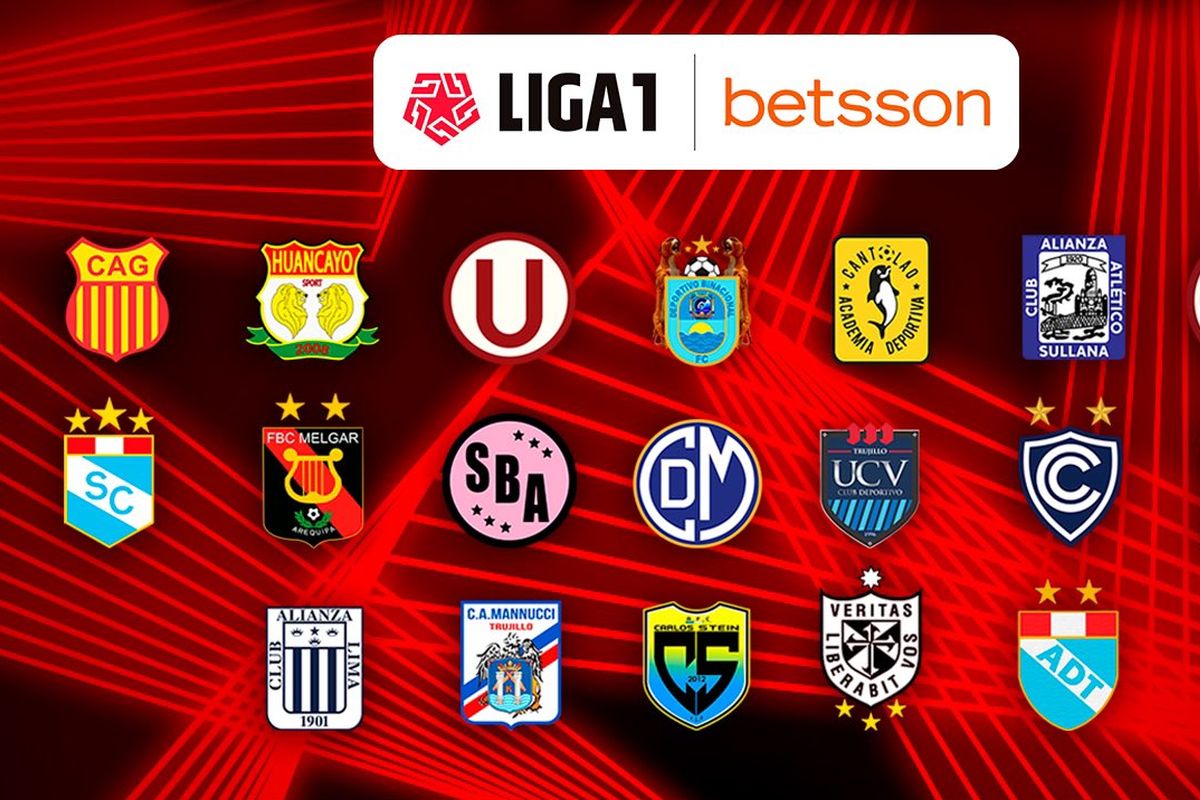 Position table: between Saturday, May 7 and Monday, May 9, date 13 of the Opening Tournament of League 1 will take place. Alianza Atlético de Sullana is the leader of the classification and three clubs are fighting to snatch the first place.

Universitario de Deportes defeated Alianza Atlético and added their second consecutive victory in the Apertura with goals from Alex Valera and Nelinho Quina. The creams reached 23 and got into the fight for the title. Sullana’s ‘Vendaval’ who was left with 25 units and puts the lead at stake.

Alianza Lima collides with San Martín and needs to win to continue in the race for the title, despite the difference of eight points with the leader with seven dates to play. The Blue and Whites have rested and have a pending match against Sport Huancayo. In addition, Cienciano rests this date and Binacional will do so next. Both clubs surpass him in the table and will not add points.

Sporting Cristal is measured against ADT in Huancayo with the premise of becoming strong in the local tournament after its misstep in the Copa Libertadores. The Celestes have intact chances to fight for the championship due to the short difference in points compared to the first places.

Sport Huancayo is measured against Municipal in Lima and needs to recover the pace after two draws in a row that prevented it from consolidating in first place. For their part, the mayors have not added points for three dates due to two defeats against Cristal and Melgar, and the rest of the last day.

Deportivo Binacional faces Melgar in Juliaca. The ‘Mighty of the South’ will receive a red and black team motivated by its good performance in the Copa Sudamericana and the six consecutive victories achieved in the international arena and in League 1. 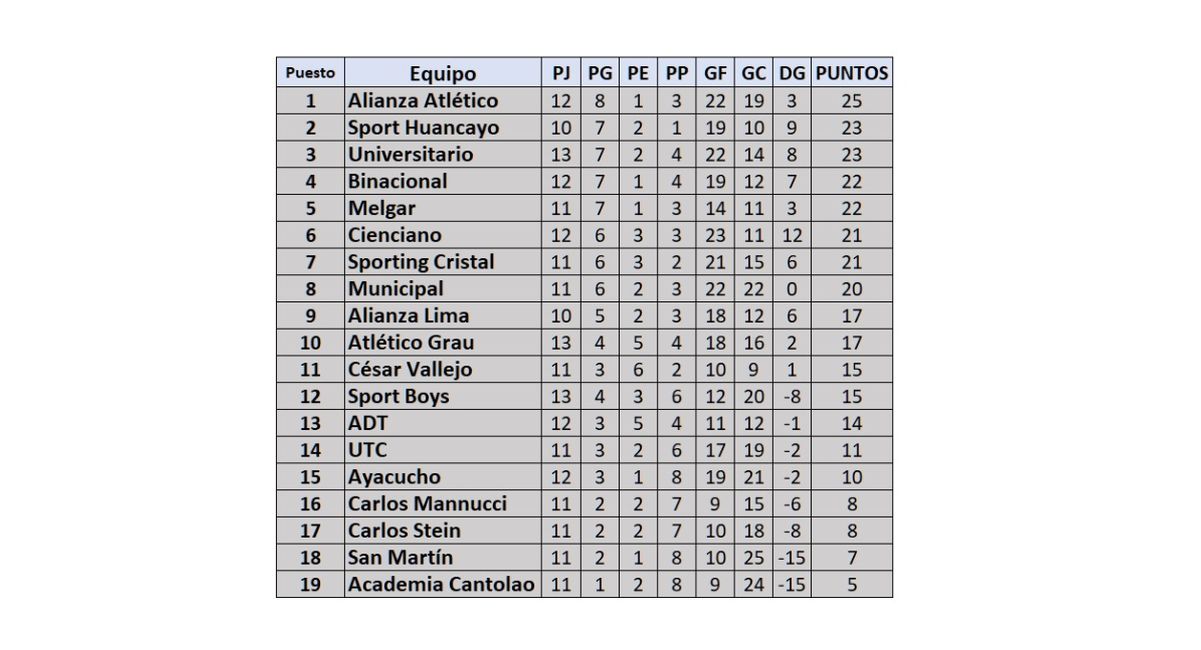 SCHEDULE OF DATE 13 OF LEAGUE 1

Universitario vs Alianza Atlético: without Piero Quispe, this would be the ‘cream’ eleven for date 13Gianluca Lapadula’s goal with Benevento against SPAL for the Italian Series BThe motivating message from Arley Rodríguez after Alianza Lima’s draw: “We don’t give up, we don’t give up” Peruvian clubs still do not win in the Copa Libertadores: the terrible numbers at the international levelAlianza Lima worsened its historic losing streak in the Copa Libertadores: their numbers after a tie with Colo Colo