“It was no longer possible”, says Ollé-Nicolle on the Hamraoui affair 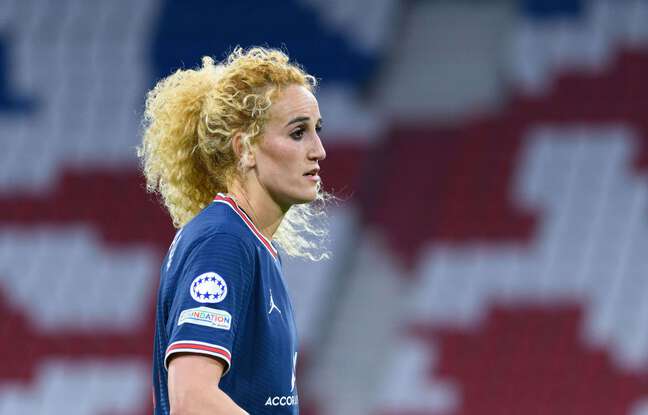 Return to calm. Disturbed by the Kheira Hamraoui affair, the season of the PSG women’s team is coming to an end. Still four games to play for the Parisiennes: three in D1 Arkema, against Bordeaux, Lyon and Reims, as well as a Coupe de France final on May 15 against Yzeure. Probably without Hamraoui, away from the group for ten days.

“Today, what interests me is this Bordeaux match (Saturday) and the final of the Coupe de France to win something, explains coach Didier Ollé-Nicolle straight away at the microphone of RMC Sport. The most important thing is the team, that supposes the game, of course, and at some point it could and should have been with Kheira. »

“I kept her (…) in the team because I felt that it was good in terms of balance and that the team was able to ignore the problems. Until the day before Lyon where there, it was no longer possible. Our decision, and mine as a coach, is to favor the group, “he adds, eager to” put all the ingredients to bring back a title to PSG “. And move on, finally.