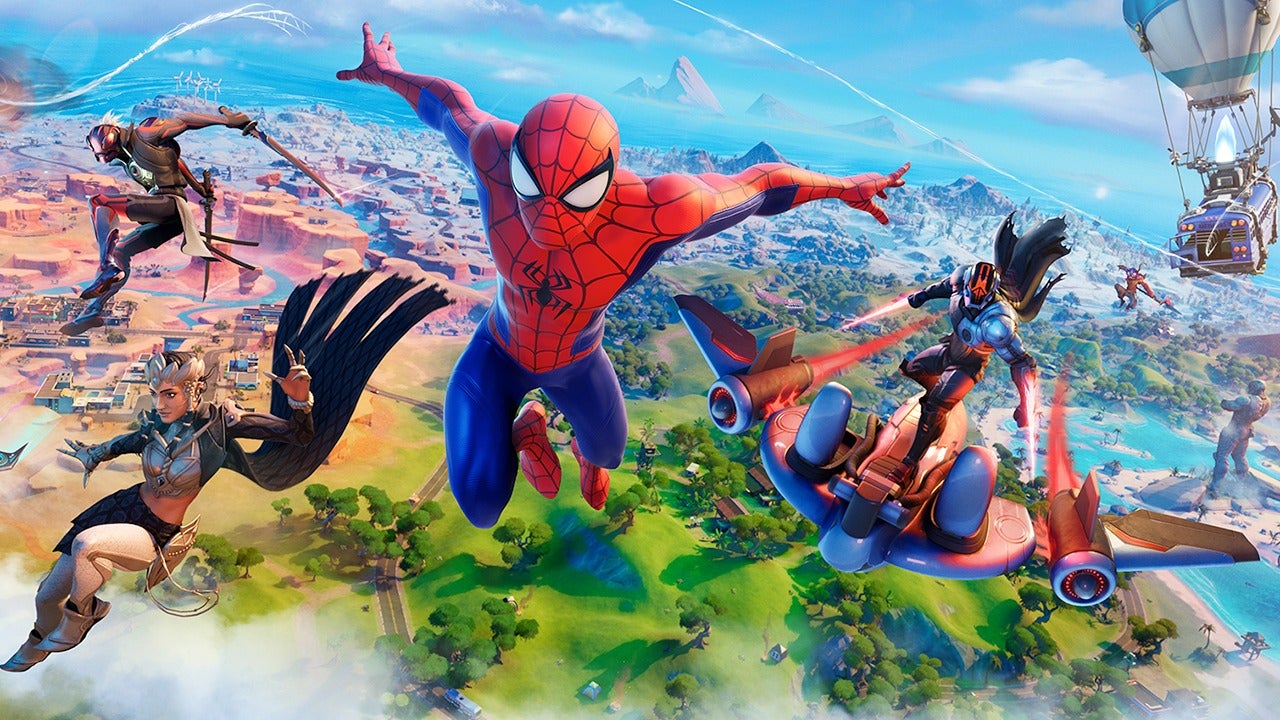 Epic Games and Microsoft are teaming up to bring Fortnite to Xbox Cloud Gaming. The mega-hit battle royale can now be played on PC and even iOS and iPad devices via streaming.

Anyone who wants to play Fortnite on those devices must have a Microsoft account and an iOS device or Windows PC with internet access. You can then play directly via your browser. You do not need to subscribe to Xbox Game Pass as Fortnite will remain free-to-play through Xbox Cloud Gaming.

Xbox Cloud Gaming lets users play games instantly without having to install them. The service is normally part of Xbox Game Pass Ultimate, but Fortnite does not require a subscription. Instead, players can log in with their Microsoft account at xbox.com/play through a browser to play Fortnite.

Thanks to this browser version of Fortnite, players can now circumvent Apple’s decision to block the game on the iOS App Store. Nvidia did something similar by temporarily bringing the game to GeForce Now.

This new free-to-play offering should help introduce even more gamers to Microsoft’s Xbox Cloud Gaming service, which we recently learned has 10 million players.