The “Pollo Carvajal”, former head of military intelligence in Venezuela, assured that he wants to talk about “state secrets” with Colombia 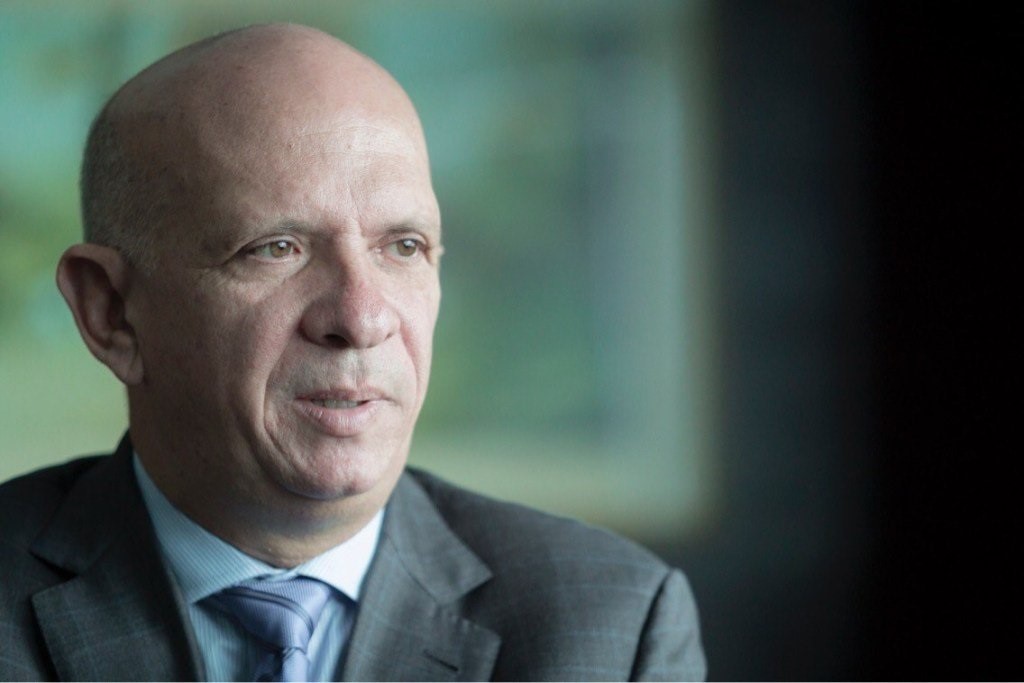 As stated in an interview with the EFE agency, the lawyer Dolores de Arguelles, former general Hugo Carvajal, former head of military intelligence in Venezuela, known as ‘Pollo Carvajal’, offers himself to the Colombian authorities to deal with secrets of Condition.

The former head of Venezuelan military intelligence is detained in Spain, waiting to be extradited to the United States, which claims him for drug trafficking, and is interested in speaking with the Colombian ambassador in Madrid, Luis Guillermo Plata.

‘Pollo Carvajal’ has reported having information on the financing by Venezuela of Gustavo Petro’s campaigns, presidential candidate of the Historic Pact collation in the upcoming elections on May 29, which the Colombian politician has denied.

In the month of April when the magistrate of the Supreme Court, Cristina Lombana, went to Madrid to take a statement, but Carvajal refused to speak.

In addition, his lawyer insists that he declares based on his procedural situation in the United States “because in the event that in the end the extradition has to be processed, he will have to air a process in the United States. So, what you want is to harm the situation by speaking before the bill or more than the bill.”.

By belonging to the governments of Hugo Chávez and Nicolás Madura, Carvajal has a large amount of confidential information and values ​​this fact while trying to prevent his extradition to the United States.

This controversy over the financing by Venezuela of Gustavo Petro’s campaigns had been mentioned months ago, but days before the presidential elections it raises its voice.

‘Pollo Carvajal’ was arrested in Madrid in September 2021, claimed by the United States, which accuses him of drug trafficking, money laundering and collaboration with the Revolutionary Armed Forces of Colombia (FARC) to introduce drugs into US territory.

Since then, he has tried by all means to prevent his extradition, through the request for asylum in Spain, which has been denied on two occasions. Although they are appealed, as well as with multiple resources before the Spanish National Court and the European Court of Human Rights.

According to his lawyer Arguelles, his client has tried to talk to the United States, but the response has been that they don’t talk about anything without him being there.

“If he was simply offered, you can have a fair trial as it could be in any European country, he says, come on, tomorrow,” said Carvajal’s lawyer.

In addition, he mentioned that a former Venezuelan military chief refuses to plead guilty, “Until now, what they have said, both lawyers and the press, is: go to the United States, plead guilty, give us information about what we find interesting, and from there we reduce your sentences”.

Finally, according to the defender, her client has also tried to contact the US embassy in Madrid, but was unsuccessful, “he has established the bridges, if they don’t want to take them, he can do no more”, he concluded.

Diego Molano warns about the Gulf Clan’s pistol plan against members of the public force “Ortega is a dictator”: Iván Duque responds to the Nicaraguan’s accusations