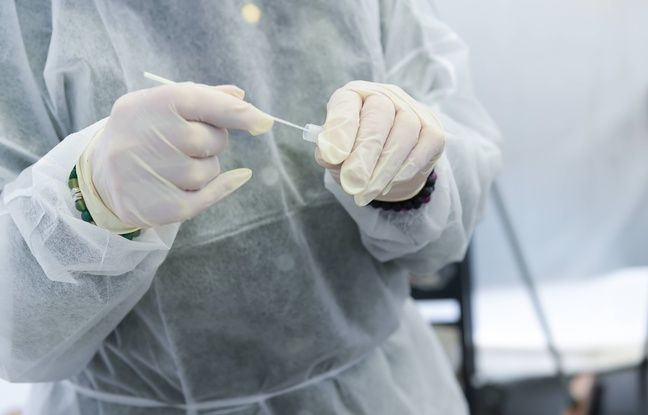 Between April 25 and May 1, 2022, the number of Covid-19 screening tests rose to 2.02 million in France, a drop by half in just one month according to figures from the Research Department , studies, evaluation and statistics (Drees) relayed by Le Figaro. This level is the lowest since mid-November 2021.

All age groups affected by the decline

The trend, already strong, could have been even more significant without the vagaries of the calendar. The decline was in fact “mitigated by the fact that the holiday nature of Easter Monday April 18 had weighed on the number of tests carried out the previous week (unlike Labor Day, which fell on a Sunday, which had little effect on the number of tests validated this week)”, indicates the organization.

The decrease in the number of samples was recorded in all age groups, but it was the greatest among minors, with a 22% drop compared to the previous week.

A decline in the epidemic in France

On Sunday May 1, only 69,000 screening tests were carried out. The number of tests in one day has never been so low since October 2021.

These figures tend to confirm the decline of the epidemic in France. A statement shared by the government and its spokesperson Gabriel Attal who declared this Wednesday that this situation “should allow us to adapt our rules and adapt our system in the weeks to come”.